THE PLACE BEYOND THE PINES Movie Review 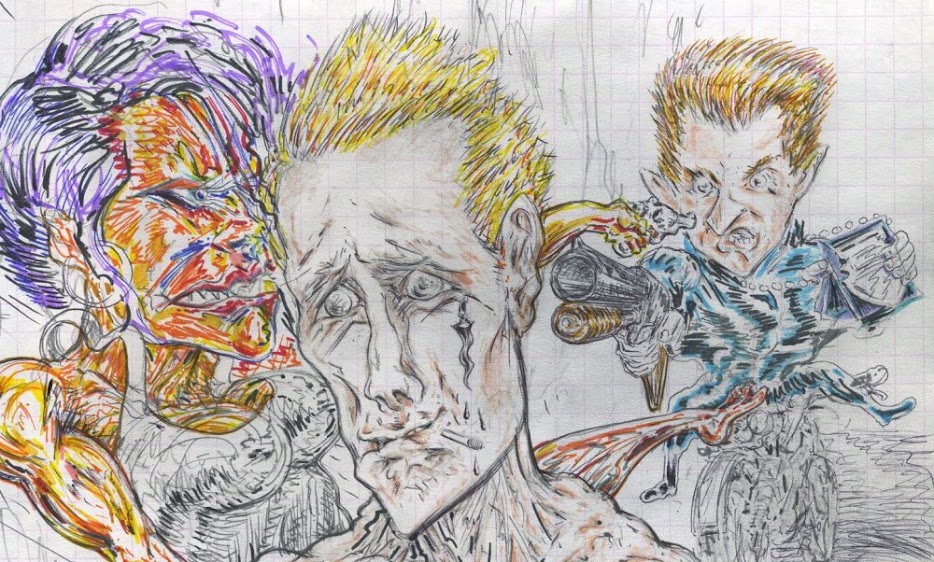 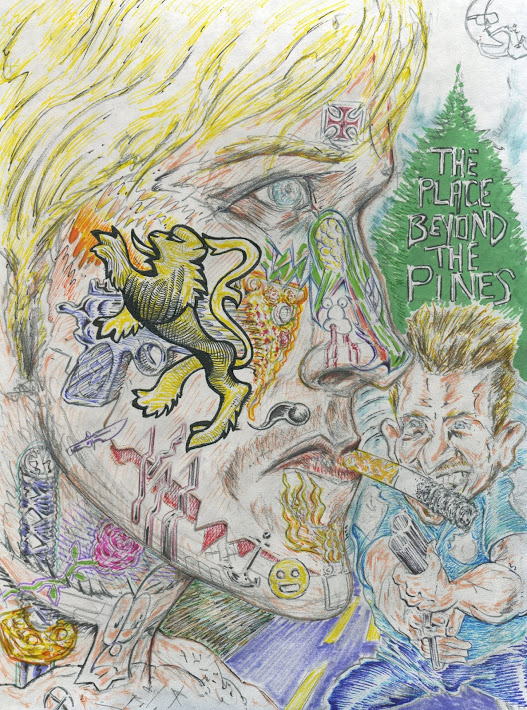 Writer-director Derek Cianfrance is fascinated by how relationships evolve over time. In BLUE VALENTINE he traced the life of a romantic relationship from beginning to end; in THE PLACE BEYOND THE PINES he turns the camera on the relationships between four men—fathers and sons—over the course of fifteen years.

Watching the trailers, it would be easy to assume the movie would be a brooding tale of a man who turns to a life of bank robbery to provide for his infant son. While partly correct, that is literally only a third of the story. PINES is split into three clearly defined acts: soon the movie veers into the life of a police officer troubled by his own behavior, before finally arriving years later in the middle of an manipulative friendship between the two men’s sons.

In the first act, Ryan Gosling (DRIVE) gives us a glimpse at Luke, who bumps into an old flame and learns she had his son. Gosling is comfortable in this variation on the drifter, a recurring archetypal role he’s fallen into in his recent career. While he imbues Luke with a groundedness and a yearning for change that rings true, the role also isn’t much of a risk for Gosling, who has yet to match his performances in HALF NELSON and LARS AND THE REAL GIRL. 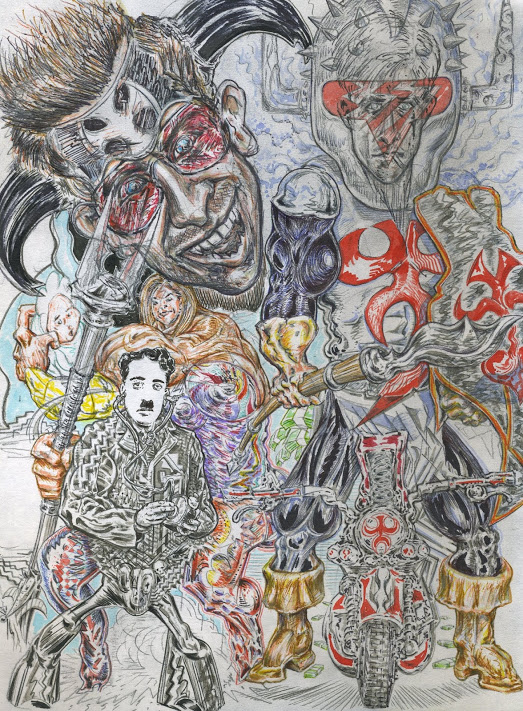 The action oriented scenes in this first act—featured prominently in the trailers—are rare, brief, not flashy, and clearly not the focus. The momentum rests on the people involved and the story that unfolds among them. But the issue, then, is that in a three-act structure Cianfrance struggles to resolve each character’s arc without being one step removed from the events. The struggle, I think, comes about for two reasons: first, one-third of a movie isn’t enough to develop the sort of depth of character needed for a big emotional payoff. Second, knowing a character will soon be phased out of the picture, it’s a challenge to still give that character the justice of a fair, three-dimensional treatment, a full investment. Cianfrance does his best, but our effort to know and understand Luke doesn’t pay off. Instead, with the closing of the first act, we are jarred out of our investment with Luke and have to start over with a new character.

Probably the best performance comes in the second act, with Bradley Cooper (THE A TEAM) as Avery, a rookie officer for the Schenectady Police Department whose sudden, brief encounter with Luke leads to long-term repercussions for his life and that of his son. As he struggles with a crooked police department, his moral ideals begin to twist in the service of his career.

Late in the movie comes another fine performance by Dane DeHaan (CHRONICLE) as Luke’s son, Jason, who makes a disturbing portrait out of a storyline that barely rises above a simmer and concludes predictably. But by this point, Luke’s presence has faded, and the connection between Jason and his father is foregrounded only by occasional reminders through dialogue. At one point the connection is spoon fed by a blatant recreation of a shot from the first part of the film. Something’s going on that prevents the story from having the strong impact that such a story could have. Obviously, triptych movies can work (and have many times before). But the flaw in the design, in this case, is that the story structure is at odds with the story arc. In a fifteen-year history of fathers and their sons, chopping the narrative into distinct parts negates the sense of time and the extensive reach of cause and effect. The story needs room to let its chain of relationships unfold in all directions. 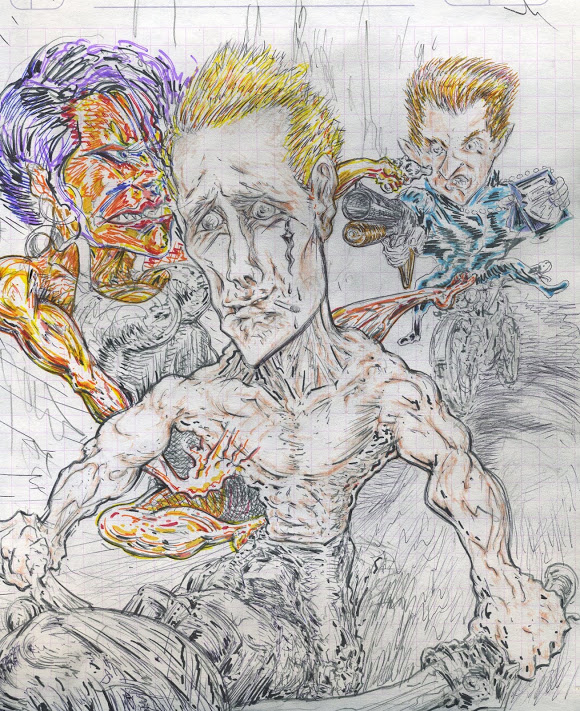 Many of the film’s biggest turning points are played onscreen as weirdly subdued, so much so that even one of the biggest surprises doesn’t really feel that surprising. Cianfrance’s passive eye may have some purpose in the story’s telling. It could be that he’s emphasizing the role of fate; the idea that to at least some degree, who we are is driven by what happens to us beyond our own control. Passively experiencing major events in the lives of these people encourages non-engagement, which creates a sense that there is nothing we can do but watch—that there’s no way to intervene. But this very same non-engagement is the film’s undoing. It’s visually a stunning movie, and a pleasure to look at. But a movie should be more than the sum of its shots.

Ultimately, THE PLACE BEYOND THE PINES managed to sustain a degree of immersion, but it also failed to bring to realization any meaningful revelations about the father and son dynamic. What PINES offers is a disaffected take on the legacy one’s generation leaves for the next, a handful of good acting performances, and a pretty portrait of the city of Schenectady: the true place beyond the pines.