THE LAST OF US REMASTERED Video Game Review 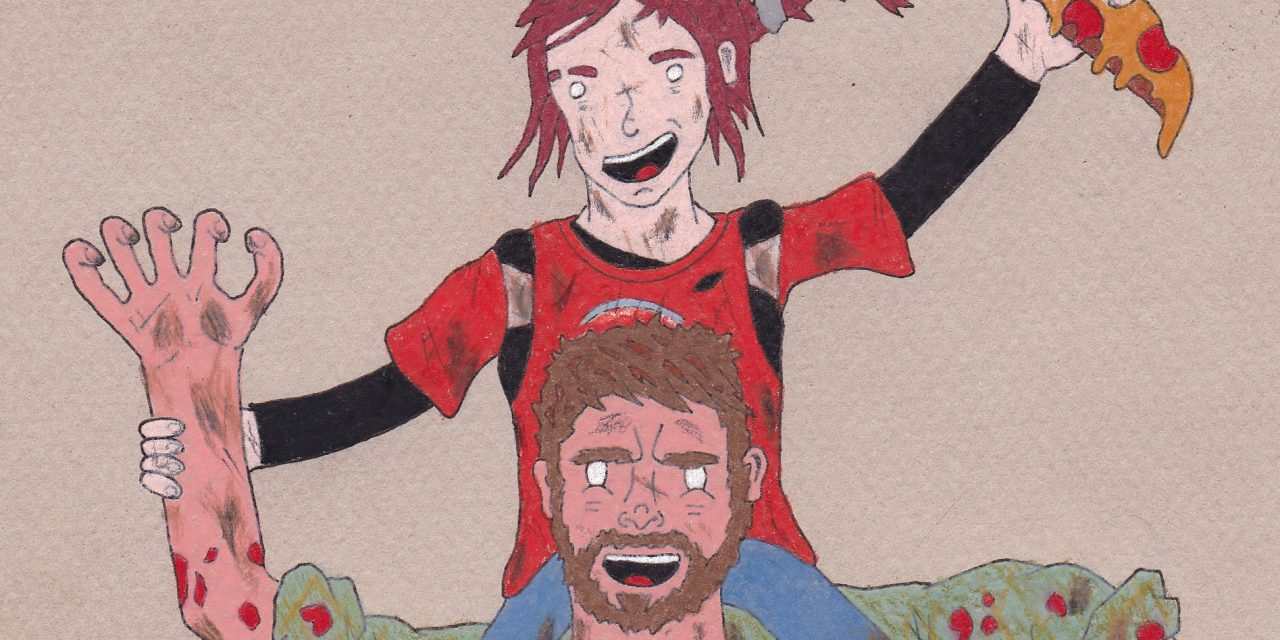 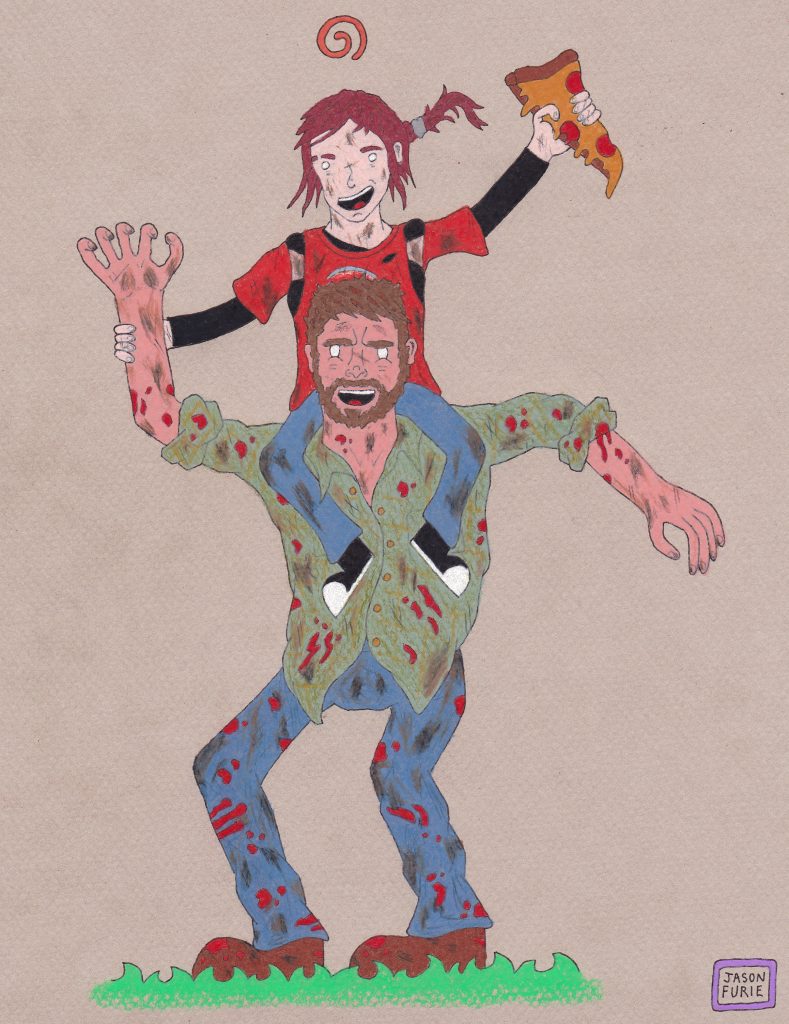 From the first plucks of the guitar strings in the hauntingly beautiful score, you know THE LAST OF US is going to be something special. Going into THE LAST OF US REMASTERED having already completed the game on the PS3 I knew exactly what I was in for. This in no way, shape or form hindered my enjoyment of the game. In fact, it enhanced my enjoyment knowing to look for certain clues ahead of time to where the story would go. THE LAST OF US REMASTERED is a more beautiful version of the already nearly perfect experience you played on PS3.

THE LAST OF US is the story of a world on the verge of death and the survivors trudge through it. Joel is a middle aged man who hates the world and has given up hope of any sort of happiness within it. Ellie is a teenage girl that has grown up in this dystopia knowing nothing else yet retaining some of the wonder inherent in children. Joel gets stuck with the mission of taking Ellie across the country to a group of her people who need her.

The depth that is found within the characters of THE LAST OF US is truly inspiring. The voice acting and motion capture are a step above what can be found in most other games and add a truly life-like quality to the characters and the terrible world they live in. Special attention should be given to Troy Baker in his portrayal of Joel who gives one of his best performances of all time. It’s incredible to hear the different voices he can produce and still make feel totally legitimate.

The visuals in THE LAST OF US REMASTERED are indeed better than that of the PS3 version. These aren’t differences that will make you jump out of your seat and quite honestly they aren’t that noticeable at all. I played the opening level of the original a week before REMASTERED released and didn’t notice much of a difference honestly. Everything looks incredibly crisp and characters are uncannily realistic. Enemies are gross in all the right ways and when you happen upon a beautiful scene it will leave you floored.

The gameplay is a mixture of cover shooting, resource management and slight platforming. All of them mix wonderfully into an experience that is both familiar yet fun enough to remain interesting throughout the 12-ish hours it will take to complete the game. Combining resources to make new items for use in and out of battle is interesting while finding resources to upgrade weapons is always empowering. It is always the more reserved moments outside of combat that I found most interesting and these moments seem to increase as the game goes on.

The soundtrack, as stated at the beginning is such a hauntingly beautiful score that I could listen to it for hours without getting bored. The attention to detail in each piece of music that is used for specific scenes is perfect. The atmospheric sounds are incredible as well and the sounds that enemies let out are terrifyingly perfect as well.

The LEFT BEHIND DLC which is included in REMASTERED focuses much less on combat and provides a different, more contemplative adventure than the base game. It includes all of what THE LAST OF US is known for while clearly setting itself apart by focusing on the relationship of Ellie and her old friend Riley before the events of the THE LAST OF US occur. It really is a beautifully romantic way to end the story of Joel and Ellie and is something I cannot recommend more highly. Do make sure to play it after you’ve played the main game however as it will spoil major plot points.

THE LAST OF US REMASTERED also includes an extensive commentary of every cutscene in the game that will take a considerable amount of time to watch in addition to a lengthy making-of documentary. These are features I really wish more games would include. I loved the commentary in PORTAL and I love it here. More so here because it is all available in the menu for viewing at any time.

THE LAST OF US REMASTERED is a fantastic experience that anyone who owns a PS4 and didn’t get the chance to play the game last generation really owes it to themselves to play. It isn’t worth buying again if you already own it unless you just want the commentary and documentary with slightly better visuals but it is just as wonderful as it was originally. The staying power of this story is above and beyond most other games last generation and deserves to be played by all that can do so.