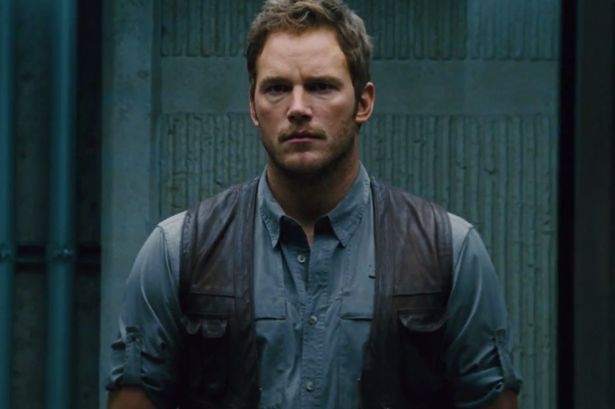 Ok, now that that’s out of my system I am happy to say that Universal Pictures has finally released the first official trailer for the 4th entry in the hugely popular JURASSIC PARK franchise titled JURASSIC WORLD directed by Colin Trevorrow (SAFETY NOT GUARANTEED) and Executive Produced by Steven Spielberg. While not a full on reboot, JURASSIC WORLD looks to be setting itself apart from the other characters in the universe and doing its own thing taking place 22 years after the events of the original film. I think this is a smart move and will hopefully pay off enough to get some sequels out there and rejuvenate the franchise. Because, ya know, people love dinosaurs and there just aren’t enough of them in quality movies if you ask me. Check out the trailer below and get an idea where it’s all heading.

YES! I am completely alright with everything in this trailer. There is just enough nostalgia in here balanced with new life to get me excited again for a JURASSIC movie. And Chris Pratt! The Legendary Star Lord! I really dig the concept that the park envisioned so long ago by John Hammond has become a successful reality in this film. But of course, things will go wrong. But I think it’s a smart move by the creators to set it up this way. And apparently nobody learned anything from the past 3 films. Dinosaurs escape and eat people! Always!! Everything from the Seaworld-esque water dino to Pratt riding a motorcycle alongside Raptors screamed awesome to me. Let the hype begin. The dinos are back.