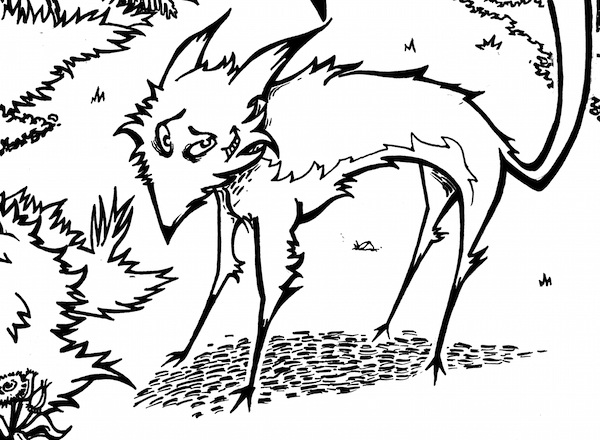 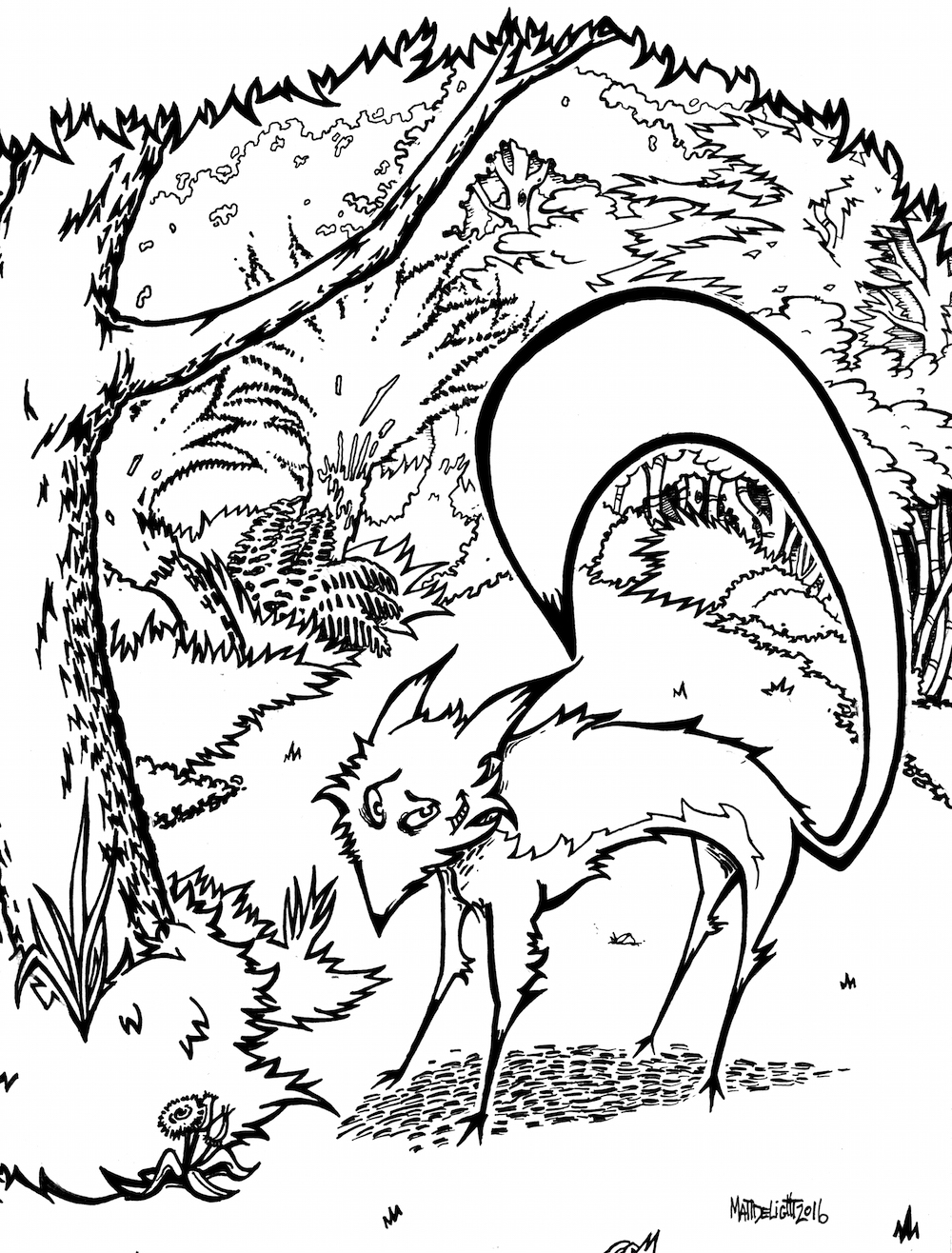 With the success of CINDERELLA and MALEFICENT, Disney has every reason to bet on live action remakes as cash cows, and their latest effort, THE JUNGLE BOOK, will only encourage that sentiment.  The film centers on Mowgli, a young boy who was found alone in the jungle as an infant by the panther Bagheera.  He was brought by Bagheera to the wolves so that he could have a people to belong to, and Mowgli was raised as one of them.  However, things get complicated when Shere Khan, a fierce tiger, shows up during the dry season and demands that Mowgli be handed over to him so he can kill him.  Not wishing to divide the pack, Mowgli leaves of his own accord and Bagheera offers to escort him to the man village.  Unfortunately, before they can get very far Shere Khan attacks and Mowgli is separated from his guardian.  Now, alone and in an unfamiliar part of the jungle, Mowgli must find a way to survive the perils of predators, hunger, and the unknown as he searches for belonging and a place to call home, but Shere Khan isn’t giving up, and he’s also not the only threat in the vast jungle.

Directing duties fell to Jon Favreau (CHEF) and he did a spectacular job with the film.  The movie was filmed in Los Angeles and while almost the entire film is shot using green screens and nearly all of the settings and characters are computer generated, you wouldn’t know it by the look of it.  The jungle setting is gorgeous, full of lush trees, raging rivers, and occasional plains that look extraordinarily real and lifelike.  The animals are nearly as good, particularly the ones that are not active characters, as those are modeled more closely off of the actual creatures with less integration of human features.  The primary characters looked realistic for the most part, while still being given some of the mannerisms of the voice actors portraying them.  Bagheera was probably my favorite as far as realism goes, and I loved the larger than life creation of King Louie.  Baloo was a little distracting at times, but the character is so lovable that you just end up giving it a pass, and Kaa looked exactly how you would expect a terrifyingly large snake to look like, which was very impressive.

The story in THE JUNGLE BOOK was excellent, it takes elements from the original animated feature and melds them into a more mature and intense coming of age story that an audience can easily relate to.  I was particularly impressed by the mentoring relationships that existed between Bagheera and Mowgli and between Baloo and Mowgli as these two relationships drive much of the film and do an excellent job of showing how it takes a village to raise a child.  Mowgli learns about the life and the jungle from Bagheera and the wolf pack, but he learns about teamwork and ingenuity from Baloo, and while Baloo might be a bit exploitive in this relationship, there is certainly no doubt that he deeply cares about Mowgli.  I also loved the prejudice angle in the story in the form of Shere Khan.  Khan fears men and their destructive ways, particularly their use of fire, so he is determined to destroy them regardless of who they are or where they come from.  This is a perfect model of prejudice and the film acknowledges the real dangers that drive Khan’s fears, but show that it is the actions and character of the individual that truly matter above all else.

The performances in The Jungle Book were spot on, and I think most of this is owed to clever casting as so many of the voice actors are paired with characters they share common ground with.  Newcomer Neel Sethi takes on the role of Mowgli, and he does an outstanding job with it.  Mowgli is a character that has a great deal of openness, wonder, caring, and courage and Sethi effortlessly embodies this, giving us an ideal version of this classic literary character that is sure to resonate with audiences.  The voice of Baloo is provided by Bill Murray (ST. VINCENT), and he is perfect as the lazy sloth bear.  Murray has always had a casual air about him, and that comes through in his portrayal of Baloo, giving us a character who is the ideal of hand to mouth existence, but with the right amount of heart thrown in.  Ben Kingsley (EXODUS: GODS AND KINGS) lends his voice to Bagheera, and he is excellent as the down to earth panther.  Kingsley has a terrific vocal range, easily expressing a wide varity of emotions, and he never fails to keep his tone that of a wise, authoritarian figure, which makes this performance an absolute delight.  One of the most fun performances in the film is Christopher Walken (STAND UP GUYS) as the voice of King Louie.  Walken plays quirky and angry so well, and that shines through in his performance.  Also, we get to hear him sing “I wan’na be like you,” which maybe one of the best parts of the whole movie.  Shere Khan is voiced by Idris Elba (AVENGERS: AGE OF ULTRON) and it’s unsettling how menacing he sounds.  Elba makes Khan the embodiment of terror, he is ruthless, cold, and powerful, giving us the villain that this film deserves.  Lastly, Scarlett Johansson (HAIL, CAESAR!) provides the voice of Kaa, and she is sublime as the subtle, enticing python.  Her tone is perfect, putting you in mind of calm and comfort, while still hiding the cold intention behind it, which was impressive.

If this is the quality of live action remakes Disney continues to put out, then they’ve got plenty more success in their future.  THE JUNGLE BOOK looks great, has an excellent cast, and the story will keep you entertained and engaged throughout.  If you’re looking for a fun movie that the whole family can enjoy, or just want to see some great actors being animals, than head on out to your local theater and get ready for a good time.