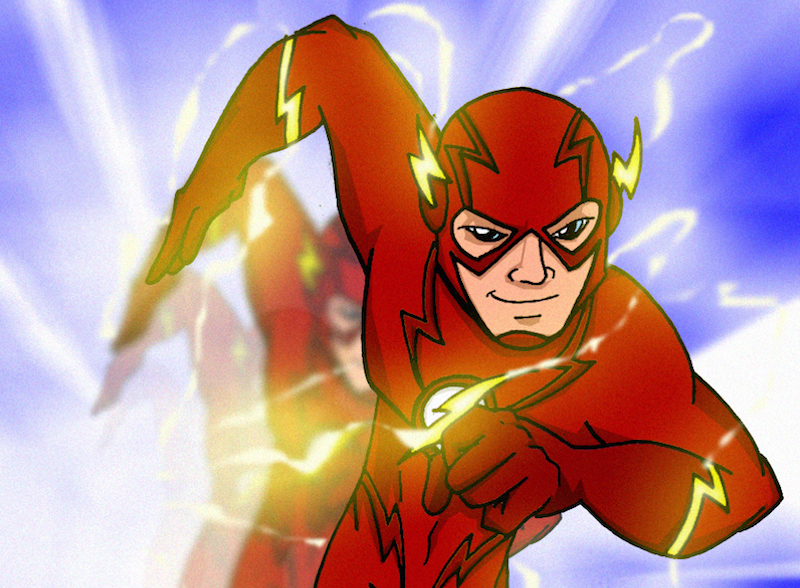 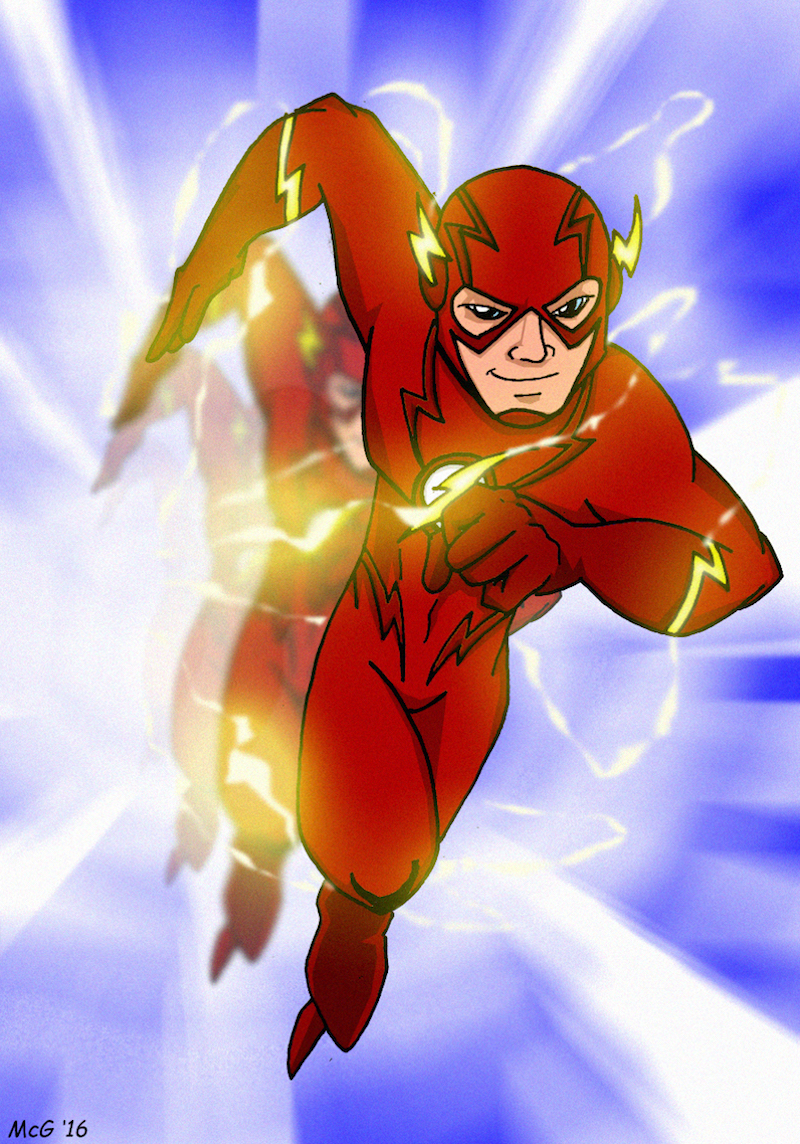 Heads up, there are some spoilers ahead!

The Flash is dead, long live the Flash.

I was expecting wayyy too much from Flashpoint. I can say that now.  My therapist would be so proud of me.  When season 2 of THE FLASH ended with Barry deciding to go back in time and save his mother from dying, most of us knew what was coming. Barry was about to jack up the timeline. Personally… I thought he was going to meld the Arrowverse with the Supergirlverse. I’m so happy that didn’t end up happening. Wow. Look how far I’ve come? Fans who delve deeper than the CW shows know that Flashpoint is a pretty huge storyline for the Flash.  Barry Allen goes back in time and ends up creating a universe full of superhero war and destruction.  No way the CW is going to let season 3 of the FLASH take place in an apocalyptic superhero wasteland. Right? Regardless of how cool that would be.  No.  They would have to play it safe.  Which is exactly what happened.  Flashpoint only lasted a couple of episodes, while the after effects lingered on for a little while longer.  Perhaps, too long?

Season 3 of the FLASH was clearly the result of 2 full seasons of Barry running around, not giving any kinds of shits. He would travel through time. Take what he needed.  He would jump between realities, without a care in the world. Barry Allen does what he wants, when he wants. NOT WHERE, WHEN! Sooner or later… The check comes due.  Barry Allen, with very little consideration, went back in time and stopped his mother from being murdered by Thawne. Very easily. Like most protagonist who get the life of their dreams because of the time travel, Barry slowly realized what he lost, outweighed all that he gained. So… He had to walk his sad ass into Thawne’s prison cell and beg him, literally, beg him to kill his mother again.  This is episode two, people. Okay.  Great.  The timeline is fixed.  All should be well in speedster town.  Nope.  Like a coffee mug torn apart and put back together too many times, Barry’s original timeline was full of micro-fractures.  Cisco’s brother was dead. Caitlin was now manifesting the early stages of a frosty metahuman ability.  Diggle no longer had a daughter, but a son. I will never forget Diggle’s face when he was told this.  He was barely paying attention to what was happening. He was surrounded by time travelers and aliens, then, all of a sudden… Someone says his name and he snaps back to reality. “Huh? What? Daughter?” The best! What else… There was now a speed lab at Star Labs.  There was also a new villain named Alchemy, who was restoring powers to those who had them in Flashpoint.  A god of speed named Savitar running around being a jerk. Iris is destined to die in a couple of months. Basically… Shit is wack and Barry Allen is to blame. WAY TO GO, BARRY. Oh. And Savitar ends up being a time remnant that the original Barry Allen created to defeat Savitar after he killed Iris, which ends up creating Savitar who ends up killing Iris.  That ole chestnut.

Season 3 walked that line of trying to give the fans what they wanted while giving the show everything that it needed. Time travel is too much for Barry and he needed to be taught a lesson.  I mean, I’d do anything that Jay Garrick told me to do, but, that’s just me. Barry needed to learn some harsh truths and that’s exactly what this season was all about.  I could have done without Cisco being bummerman from sadsville all throughout the crossover… He did learn some valuable lessons about how easy it is to mess up the time line with your good intentions. Tom Felton was a welcome addition to the cast.  Someone who wasn’t immediately charmed by Barry’s ‘boy next store’ situation and held him to the fire.  GET TO WORK ON TIME.  I’m officially done with speedsters.  Except for Wally.  He definitely didn’t get his due this season.  Although… I guess he went from being a regular dude who wanted to do more to becoming Kid Flash and out-speeding Barry.  On paper… he had a pretty good season.  But… it just felt like the writers didn’t know what to do with him as we got closer to the finale.  I really thought I was going to dislike that musical episode.  Right?  Me weary of a musical episode?  I don’t even know who I am anymore. Of course, it was super delightful. The crossover was outstanding.  Especially cause it showed how hopelessly outgunned the Arrowverse is against Supergirl. I need an episode where Tom Cavanagh goes to a reality where the Harrison Wells of many different realities have formed an ‘Alliance of Wells’ and he gets to play 20 different characters.  You know he could do it.

I liked this season.  Yes, it felt weighed down by the weight of Barry’s guilt.  That dude carries the entire world on his shoulders and its a bit hard to watch, after a while.  Still… The writers clearly know what they are doing and it’s tight. I just miss happy go lucky Barry.  Le sigh. Finally getting to see Gorilla City was pretty dope.  Too bad they can’t afford to make that a regular thing.  I’m all about Jesse Quick. More of her, please. The Original Wells is still my favorite Wells.  HR kind of got on my nerves. Yes. We get it.  Your reality doesn’t have coffee. I need a Wells who knows his way around a lab. I really didn’t expect Barry to die at the end of the season.  That was… kind of a shock. I alternated between loving Caitlin’s slow descent towards Killer Frost and wishing it she was cured, already. Iris was the real hero of this season.  She successfully carried the weight of her incoming death and the emotional breakdown from her loved one like a boss. IRIS DONT PLAY. Despite being a sad sack, for most of the season, Cisco was still my favorite nerd hero. (I still wish he would cut his hair.  Stupid, hippie) Hey! He’s even got a girlfriend now. What the hell is next season going to be about?  Are they going to pull a Barry Allen from another reality and make him the new star of the show?  Imagine that?  Season 4 is all about another Barry Allen who is pulled into Earth 1 and becomes their Flash.  Then… he dies and the original Barry Allen comes back from the grave.  Or… Keep him dead.  Never bring back the original Barry Allen and make this show all about the Barry Allen from Earth 62 who comes to live on Earth 1.  That would be…. Kind of amazing. Yeah… I would always be hoping for the original Barry Allen to come back. Make mine, Marvel.  Wait.  Wrong company.