“Daydream on the Shore” Art Opening and Zine Release! 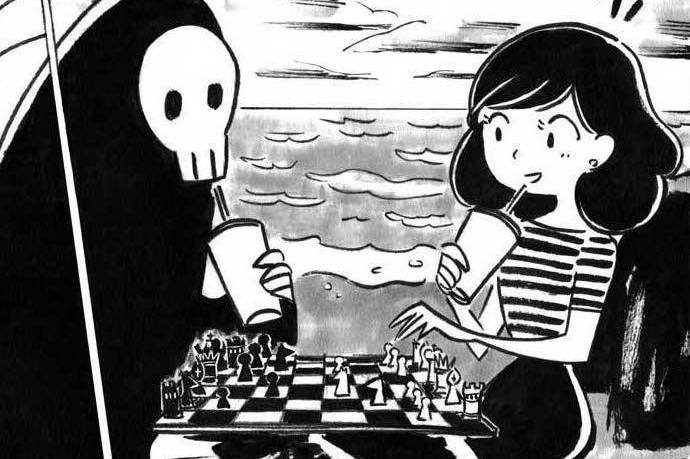 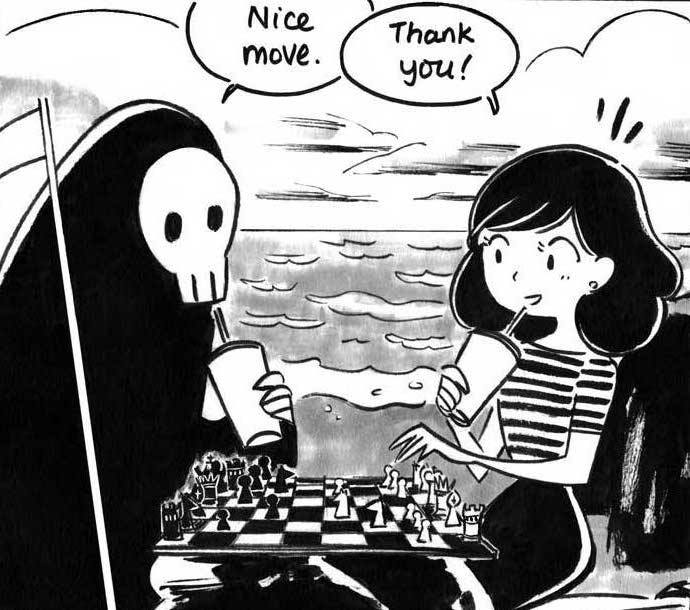 “Daydream on the Shore” is zine release and art showcase from Christine Villanueva featuring original art and limited edition zines.

Join us alongside emerging cartoonist and illustrator Christine Villanueva as she debuts her personal zine that dives into the mechanics of her own reality and the personas of her psyche: a penguin named Socrates, her provocative inner-monologue C. and a talking rabbit. A confessional. A dull memory. A worthless dream. A game of chess with Death. Non-linear and not sure about the ending, it’s an autobiography of artist. Special variant covers will be available for the opening along with showcasing selected comic pages and available prints.

Christine Villanueva is an American illustrator and visual artist living in Berkeley, CA. She studied Art History at University of California, Berkeley while cartooning for The Daily Californian Newspaper. After beginning her career as a gallery worker, she moved her interests towards illustration and comics.

Driven by the whims of her charming characters and visual language, Christine Villanueva’s work shows ambiguous narratives that grasp at familiar sensations taken from personal anecdotes and universal themes. Immersive, fantastical and at many times intangible, Christine creates surreal landscapes that allure a curiosity and beauty that brings a lightheartedness to her storytelling with a subtle depth that is not completely caught at first glance. Influenced both by the depth of Japanese manga and the crispness of European comics Christine strives to find truth among the chaos and confusion of human emotions while honing a playful approach.