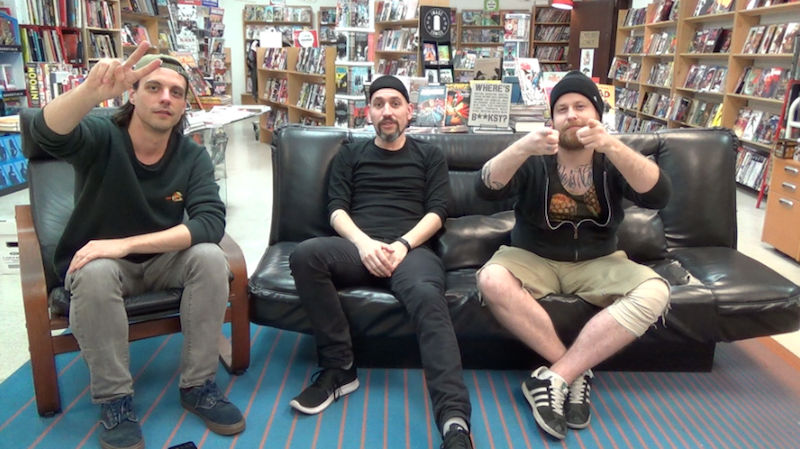 In episode 4 we discuss the past, present, and future of DC’s film franchise including MAN OF STEEL, BvS, SUICIDE SQUAD, and WONDER WOMAN. Join Jason Furie and his guests Mark Espinosa & Justin Herbst as they discuss all the highs and lows of this franchise.

Editor’s Note: This video was suppose to coincide with the release of WONDER WOMAN (2017), but the site-wide redesign gave us a bit of delay. Still, fun to watch now that we know WONDER WOMAN kicks ass!