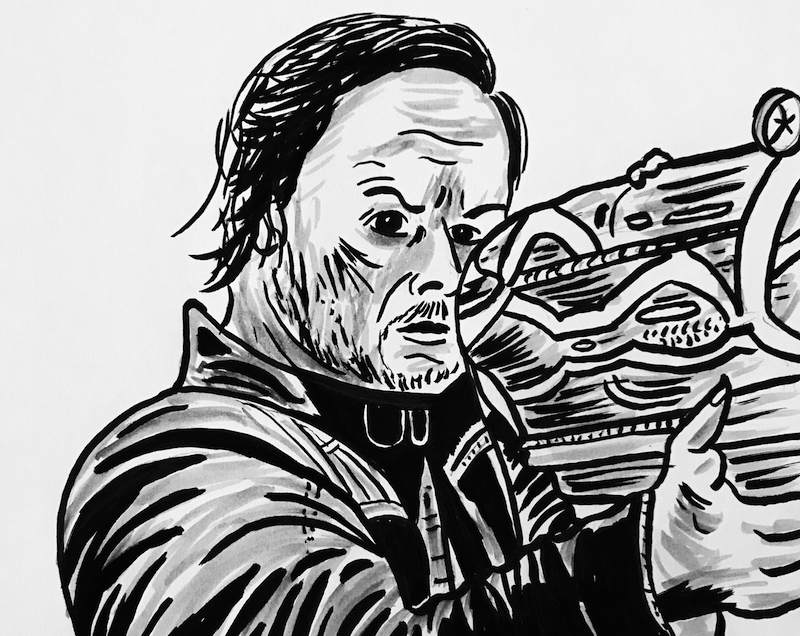 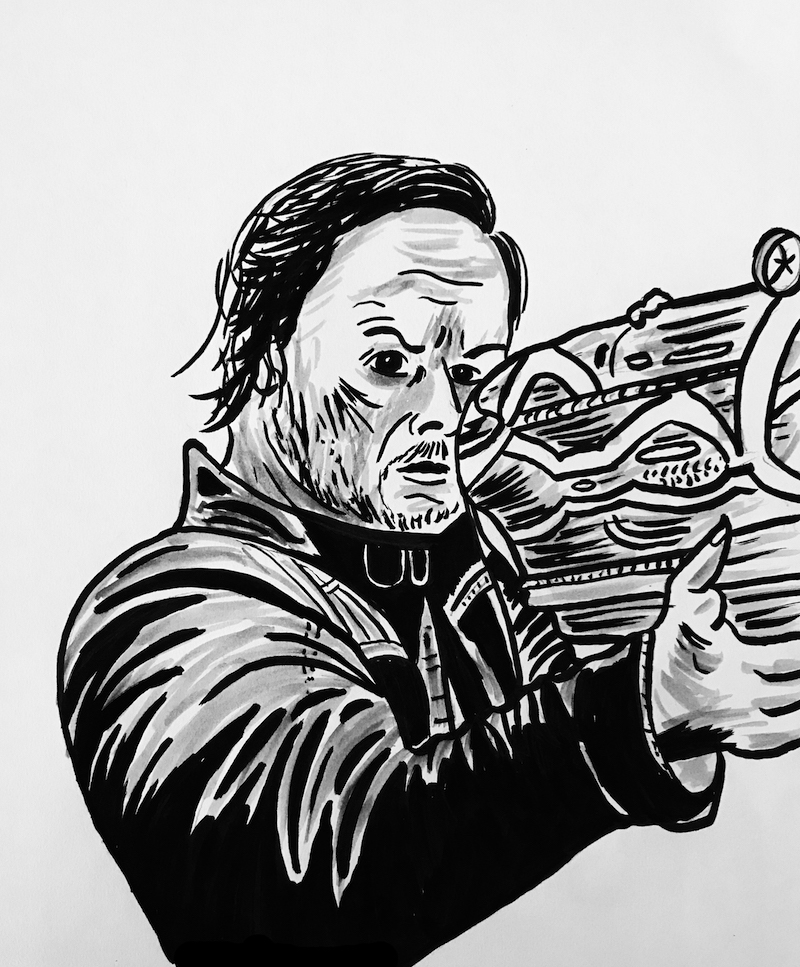 I’m a Michael Bay sympathizer. BAD BOYS 1 & 2, THE ROCK, ARMAGEDDON, THE ISLAND, and the first three TRANSFORMERS films are some damn good times at the theatre! I know it’s “cool” to hate on the man, but I just can’t. I think he has a very unique visual style, he knows his way around an action sequence, and he’s not afraid to make something simply for entertainment value. I can respect that.

That said, I think it may be time for Bay to step away from this franchise and move on to other projects. Can you believe Bay has been making TRANSFORMERS films for over 10 years now! You have to admit, the man is committed to this franchise. Personally, I actually like these films for the most part and my reviews for TRANSFORMERS: DARK OF THE MOON (2011) and TRANSFORMERS: AGE OF EXTINCTION (2014) are proof of that. Buuuuut, I fear TRANSFORMERS is just one of those franchises that gets a little bit worse with every new installment. And come to think of it, I definitely like them in the order they came out. That means TRANSFORMERS: THE LAST KNIGHT is my least favorite, and it’s actually my least favorite by a long shot. I’m still dealing with the disappointment. Sigh.

THE LAST KNIGHT is the second film starring Mark Wahlberg who took over for Shia LaBouf giving this franchise a bit of a soft reboot of sorts. I actually thought AGE OF EXTINCTION was a fun new direction for the series and was looking forward to more. But alas, THE LAST KNIGHT feels hollow, the sense of deja vu is overwhelming, and I felt kind of bored throughout the whole experience as I waited for something cool to happen. I’m afraid of the day when a movie featuring alien robots duking it out bores me. And that day had come. And I feel so lost.

While I know it’s not fair to blame the human characters since you pay to see the robots, but damn was it painful watching these guys and gals romp around. I love me some Wahlberg don’t get me wrong, but he just didn’t get a lot to chew on here as our fearless hero Cade Yeager. Putting his performances in THE FIGHTER and BOOGIE NIGHTS next to this is just embarrassing. Probably not a fair comparison, but I had to. Fighting alongside Wahlberg this time around is Laura Haddock’s Vivian Wembley. I think she’s probably a fine actress, but again, nothing to chew on here. Just running, gunning, yelling, and jumping. Her character had a few unexpected turns, but nothing my blockbuster movie loving ass hasn’t seen before.

A few familiar faces show up including Josh Duhamel’s Lennox and John Tuturro’s Agent Simmons. I imagine getting these two back will remind audiences of how fun the original few were, but they both felt kind of crammed in here with…you guessed it…not a lot to chew on. Nothing offensively bad here, but they’re presence was completely unnecessary. And then for no reason whatsoever, Sir Anthony Hopkins is in this film. A touch of class perhaps? Who knows. The moral of the story is that there are a ton of actors and actresses in this movie, but no one performance really amounted to anything at all.

But how were the robots Jason? The robots!!! In short, the robots were cool as always. But after already seeing four 2.5 hour TRANSFORMERS films, I didn’t see anything shockingly new. At least in AGE OF EXTINCTION Optimus rode on a fucking robot dinosaur while wielding a sword. No such level of cool was anywhere near this film. How do you top that anyway? A huge robot riding an even bigger robot dinosaur while wielding a sword? The series may have peaked in that moment. For real. Damn.

So I payed my $12 to see THE LAST  KNIGHT on the big screen. I was by myself of course. And I ate a shit load of popcorn. I have no regrets. And I’ll probably do it again when the inevitable sequel comes out. But my love for this franchise is coming to an end I fear. I’ve just seen this all before. The human characters redefine hollow. The action was just ‘meh’. I’ve seen so much robot action I fear I’m desensitized to it all. Can nothing entertain me anymore! I’m having a panic attack! I really wanted to love this movie. I’m use to defending these as just pure entertainment. I don’t think I can do it anymore. Much like THE FAST AND THE FURIOUS franchise, I just think I’m finally over it. Ya ya, welcome to the club I know. But I’ll still defend the first 3 forever! Those were fun!

Final Thought: Off the top of my head, I can name a handful of film franchises that desperately need to be remade into something that just reflects their original source material. X-MEN, G.I. JOE, TMNT, and TRANSFORMERS immediately come to mind. Hey studios listen up! Just remake these as super campy and colorful summer blockbusters that look and feel just like the original cartoons and comics they spawned from. Oh yeah, and SPAWN!