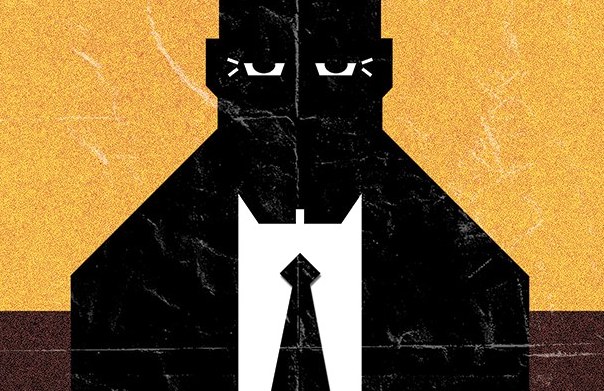 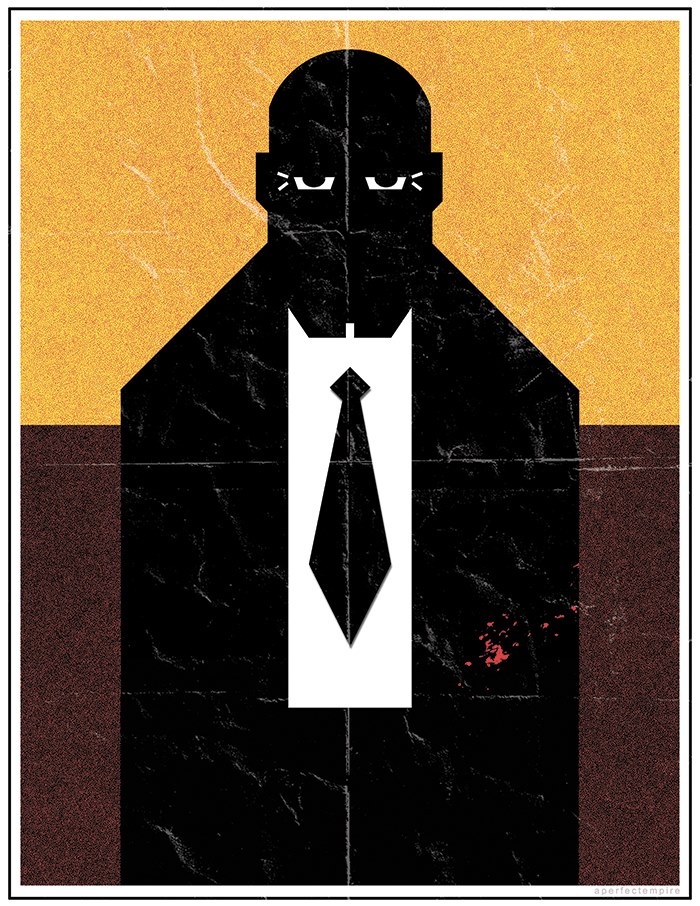 Ah, THE EQUALIZER. Now unless you are over thirty, you probably have no idea what a Equalizer is. THE EQUALIZER was a show in the mid-late 80’s about a retired british intelligence agent (Edward Woodward) who solves A-Team types of problems single handedly. It had this totally sweet intro. Completely bat-shit, bad-ass with smoke, girls getting chased, lasers, and awesome cars. It got you completely pumped for what was pretty standard 80’s, Saturday night, action-TV fair. It’s why someone would want to draw for this article (above), and why the drawing for this article is so rad!!! Actually, compared to the intro, the rest of the show was a stone drag. (Then again, it took me years to appreciate McGuyver.)

Well, now it’s a movie. Denzel Washington plays the retired intelligence agent and it’s directed by Antoine Fuqua. Fuqua directed TRAINING DAY. I recommend you watch that…or, if you really want to see something that will blow your top…rewatch TOMBSTONE.

Anyway, Denzel is THE EQUALIZER. He’s a loner, that reads in a lonely cafe really late at night. He’s got maybe two friends. A underage russian prostitute trying to better herself, and an out of shape latin dude that wants to be a security guard. Of course, being an underage Russian prostitute is not without its hiccups. Somehow THE EQUALIZER gets involved, why not, it’s his movie. He kills everyone quickly while slowly counting. The final showdown is in a Home Depot. Somehow they rope Bill Pullman into all of this. He probably needed gas money.

I think one of the biggest problems with the movie is that it’s a lot like the show. Real slow. Lot’s of totally insane talky talk. I don’t care if the fat guy makes security. I don’t care how the girl became a prostitute. And, I really don’t care about the threats one Russian guy makes to another Russian guy about NOT killing THE EQUALIZER. Dude, why don’t you guys just go kill him!!! Or try and kill him…or try something.

I’m not even going to get into how lazy/TV the set pieces are. The whole time I felt like I was watching a TV show. A well produced HBO show, but still.

Actually, I can sum this entire review up with a single thing my girlfriend said, “When is he going to start Equalizing!?!?!!?” My point exactly.

Also, while I enjoy the self-satisfied, looking-down-at-the-world attitude that Mr. Denzel Washington likes to pour into everyone of his characters. Maybe THE EQUALIZER is not the part to showcase this particular talent. He’s scarcely a likable character. He murders people with a wine opener to the mouth. It makes that Mr. Washington’s signature smug smile look a little dickish. Maybe that’s why on the TV show he was a soft spoken Brit.

If you ask me, Denzel Washington as Matt Houston. Now, that would have been a picture! Hollywood, I’m looking at you.