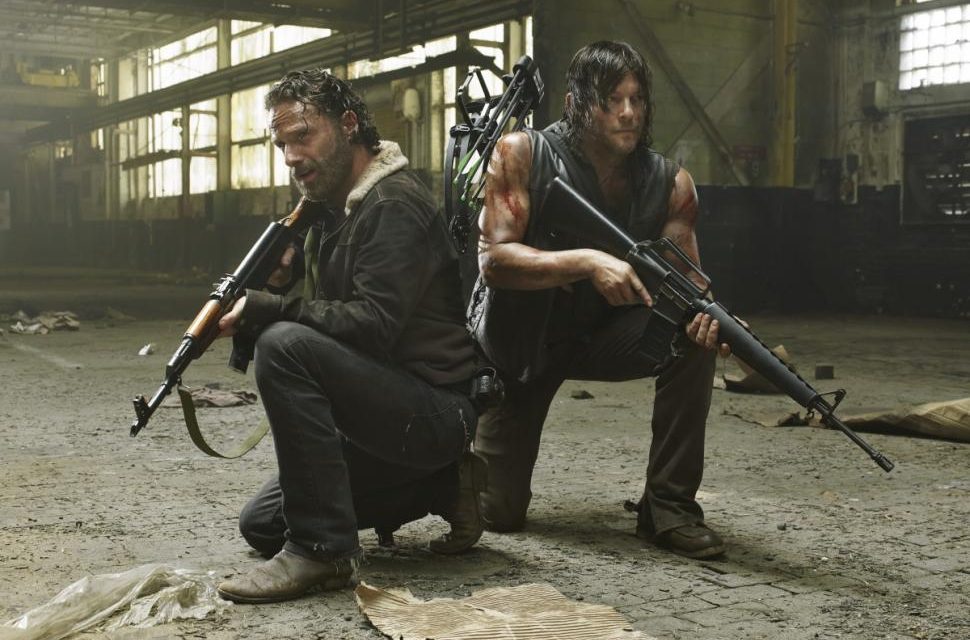 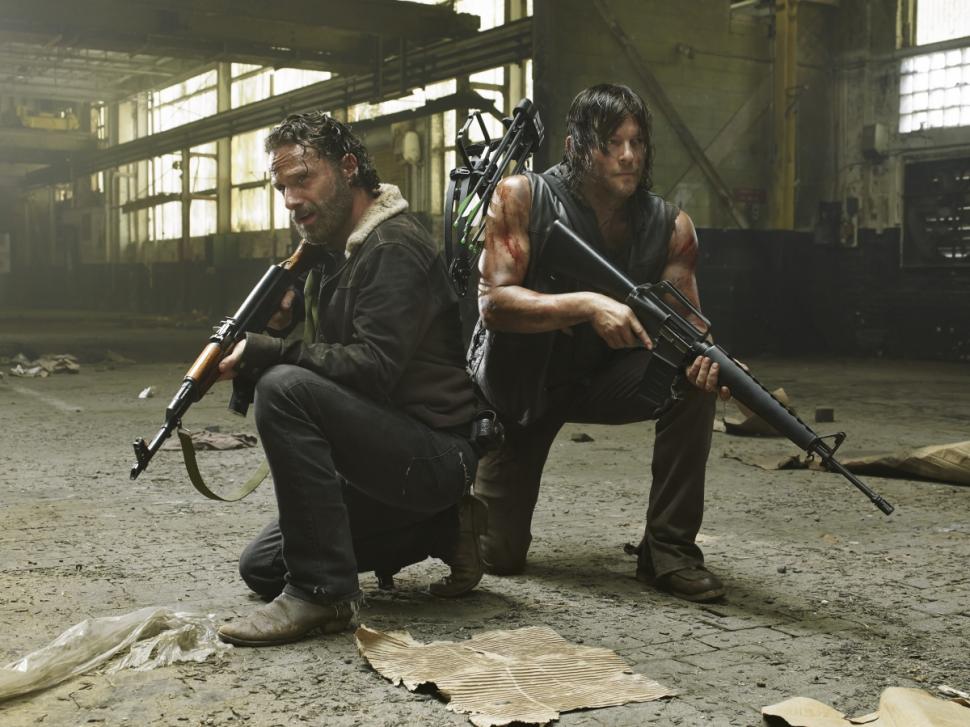 Welcome to Terminus:  The land of blood, cannibalism, religious fanatics and massive spoilers.

It’s always something of a surprise when a television show decides to completely undo the main threat of the previous season finale, entirely, in the season opener. Do I feel like that’s a spoiler? No. Not really. Terminus was always the Macguffin of season 4.  This ominous ‘safe  haven’ looming on the horizon that represented what?  The dawn of a new age for the few living survivors?  The beginning of an organized humanity working towards the reconstruction of society?  No, the question was always ‘how badly will Terminus suck for our buddies?’  Once we saw the old lady barbecuing in the middle of the gosh darn apocalypse, we had been given our answer. As ever present as Terminus was, I don’t think anyone ever truly expected it to become the next Woodbury.  With that threat being neutralized so quickly, it sort of makes you wonder… What real threat is actually looming on the horizon?

For how amazing as this episode was, there’s really not a lot you can say about it.  Actually, I suppose someone, so inclined, could write an entire thesis regarding the sociological implications that were highlighted in this episode. The idea of what truly constitutes monstrosities in a world full of monsters. What ramifications would having the entirety of humanity decimated in an apocalyptic event have on theological practices? How when confronted with cannibalistic cultist, a new found ‘moral perspective’ can be discovered. Personally, I just liked all the explosions and face eating.

Seriously, how great was this episode?  For too long, I’ve considered THE WALKING DEAD to be a guilty pleasure.  This episode proved that it can be so much more than that. Hopefully, if you’re reading this, you’ve already watched the season 5 premiere. You saw how completely and utterly hopeless things seemed for Rick and the gang.  Every time the baseball bat went back, my heart stopped.  Well… Putting 4 ‘nobodies’ in line in front of #TeamRick at the killing tub, sort of lessened the tension for me. But, really, how great was this episode?  It was organized and brutal. We were introduced to a villain so horrible, that he left a society of horrible monsters in his wake.  (Fans of the comic book already know who this hooligan is.) Seeing the determination and abstract problem solving abilities of our heroes was nothing short of spectacular.  Seeing Daryl completely tumble in the presence of Carol was heartbreaking.  Also, CAROL!  What!?! This episode was everything I wanted it to be.  They quickly dealt with Terminus.  Everyone has been reunited (everyone except Beth) I’m pretty sure that Eugene is completely full of shit. I’m sure seeing Judith will be completely invigorating for Carl and Rick.  Is Daryl gay? What secrets are Rosita and Abraham keeping? So much!  This episode was a dream come true!  … Which can only mean that there’s a terrible nightmare on the horizon… 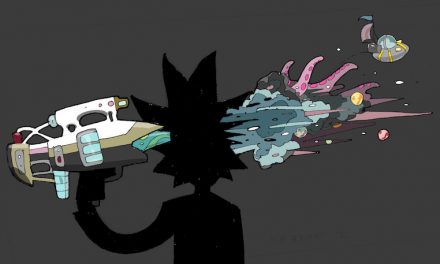 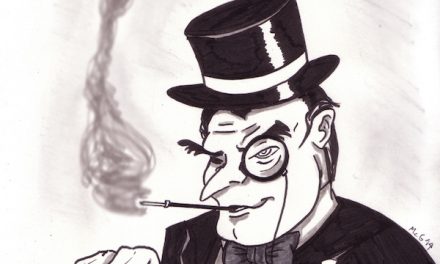 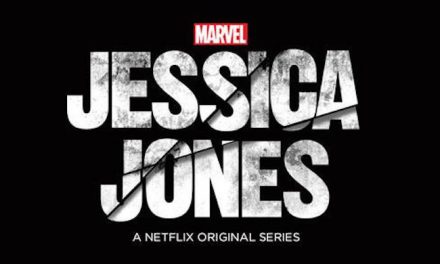 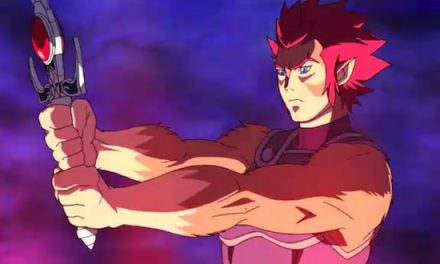 Cartoon Network’s new reboot of THUNDERCATS gets an official trailer and premiere date!