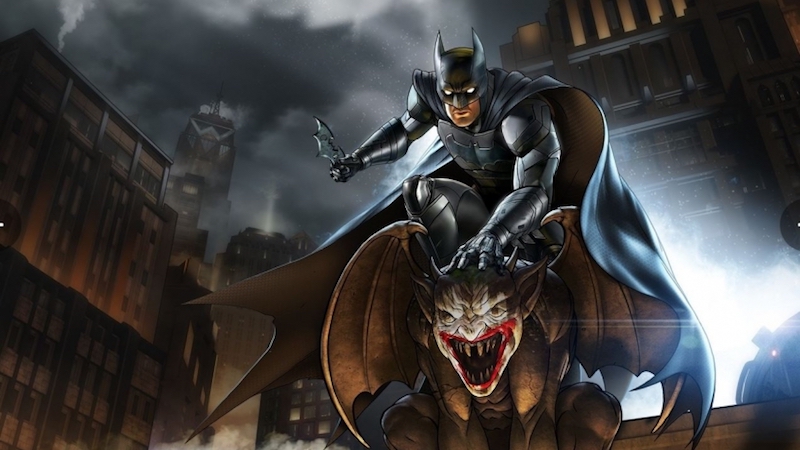 Telltale Games recently announced via their “Summer 2017 Update” new seasons for BATMAN, THE WALKING DEAD, and THE WOLF AMONG US. Footage from all 3 can be seen in the above video.

BATMAN SEASON 2: THE ENEMY WITHIN

The first episode of BATMAN season 2 will be released a lot sooner than you think on August 8th 2017. It’s the follow-up to season 1 which was an absolute blast and arguably the best game Telltale has put out yet. From the looks of it, The Riddler and “John Doe” (AKA The Joker) will be featured villains.

THE WALKING DEAD: THE FINAL SEASON

Telltales’s fourth season for their hugely popular THE WALKING DEAD series will also be its last. It’s definitely been a fun ride so far and it will be sad to say goodbye to this series. I have a suspicion there may more in the form of spin-offs and/or a new cast at some point down the line, but I could be wrong. Could just be denial setting in. Either way, it’s been a great run. It’s set to release sometime in 2018.

THE WOLF AMONG US Season 2

Last but not least is THE WOLF AMONG US Season 2 based on the popular comic book FABLES. Fans have been clamoring for more ever since the series debuted in 2013. Season 2 is slated for 2018.

I’m a fan of Telltale’s unique approach towards gaming and interactive storytelling. It’s been fun watching the company evolve over the years. Their games have gotten nothing but better over the years as they tackle fun and new mega franchises ranging from THE WALKING DEAD, GAME OF THRONES, BATMAN, GUARDIANS OF THE GALAXY, and more. Can’t wait to see what they have in store for us next!