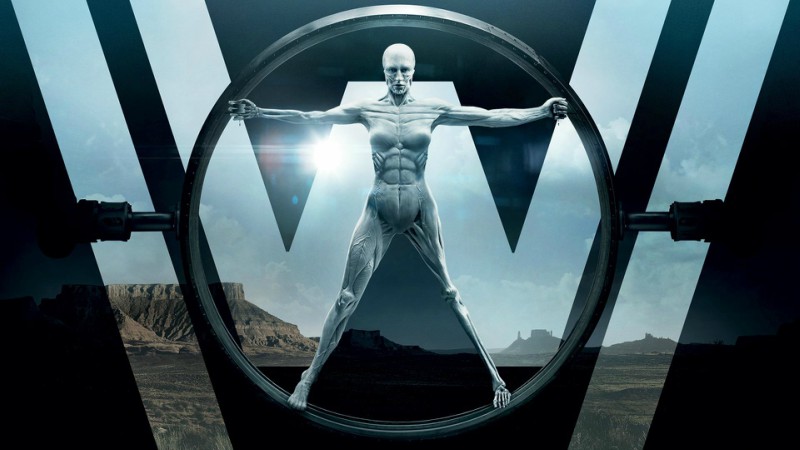 The San Diego Comic Con has bestowed upon us a trailer for the next season of WESTWORLD and there is oh so much to be excited about!  As the indulgent sounds of “I’ve gotta be me” by Sammy Davis Jr play we see some of the aftermath of the first season finale as well as some shots of Bernard that open up some interesting possibilities.

While Delores and Teddy seem to be following along the path set before them in the first season, Maeve still appears to be playing a larger game, and Bernard might just become an x-factor as alliances shift following the death of Dr Ford.  However, the fact that William is still alive and looking just as cold as ever should have everyone wondering just what is going to happen next and who is going to survive to see season three.

Whatever happens, this trailer has me salivating for more of the futuristic western that captivated me last fall and I can’t wait until I can slip back into this crazy world of androids, architects, and psychopaths.

WESTWORLD will return in 2018.