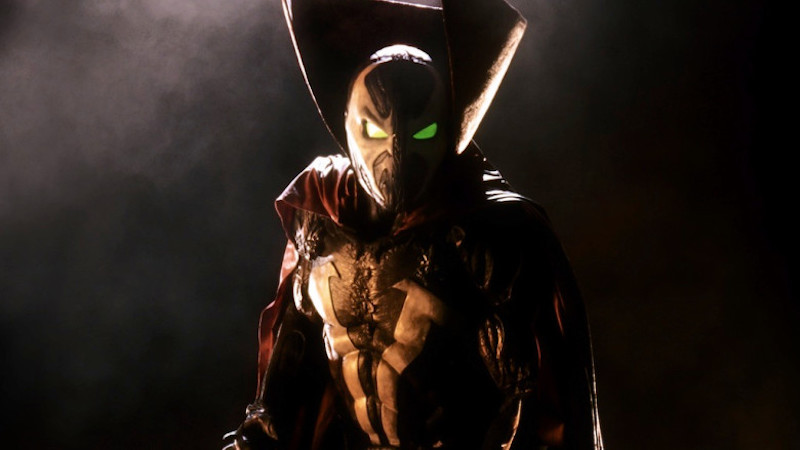 In a bit of an unconventional way via his own Facebook page, SPAWN creator Todd McFarlane has officially announced that a brand new SPAWN film is happening. In the announcement, standing alongside Kevin Smith, McFarlane added that the film will be produced by Blumhouse Productions the studio behind GET OUT, SPLIT, and the PARANORMAL ACTIVITY series.

Can you believe it’s been 20 years since the original film released!? This new SPAWN film will not be a sequel, but instead a hard-R rated reboot. Sounds good to us.

McFarlane will serve as scriptwriter and director for the project. No official release date or cast announcements have been made.