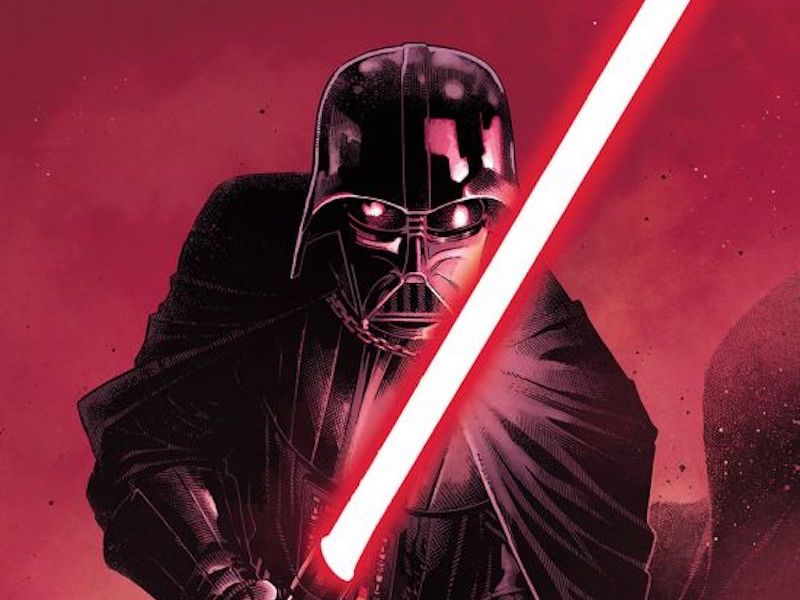 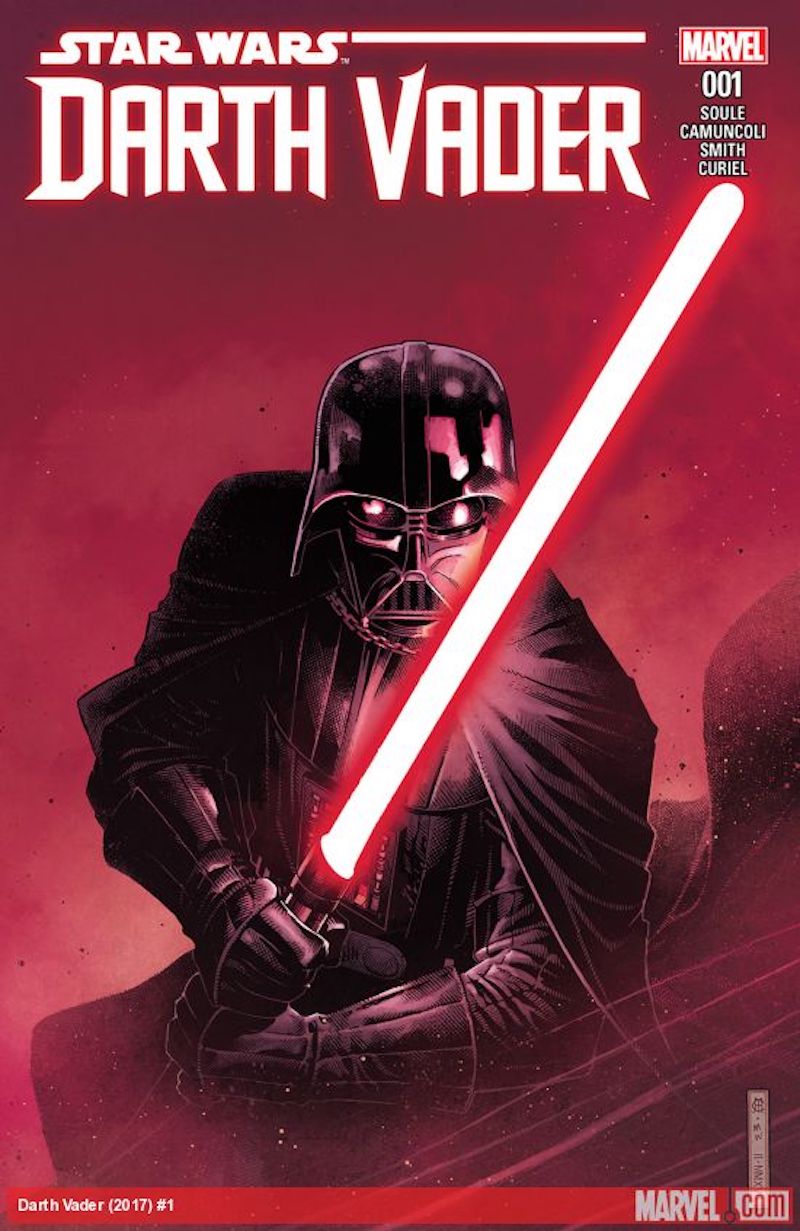 Marvel has wisely decided to start a brand new ongoing Darth Vader comic book setting back the ticker back to #1. This time around, we see Vader just moments after the conclusion of REVENGE OF THE SITH. Anakin Skywalker is no more and the Dark Lord of the Sith has risen. This book will explore Vader’s early days, his complicated relationship with Emperor Palpatine, and how he created his red lightsaber. This month we were treated to 2 issues and they were both extremely enjoyable. This is a great start to the series, and the last page of issue #2 has me dying to see what’s next! And come on, who doesn’t like Darth Vader? 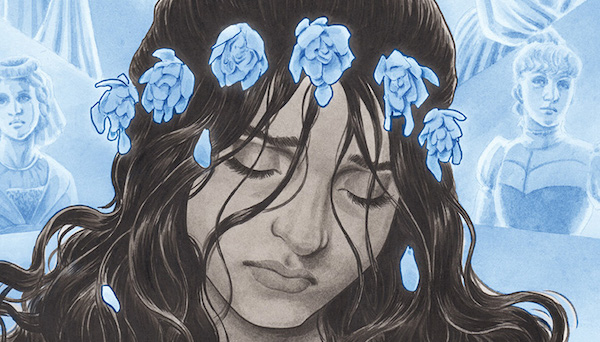 Writer Greg Rucka and artist Nicola Scott are a powerhouse team. They’ve taken a pretty lengthy break from their passion project BLACK MAGICK in order to write and draw DC’s WONDER WOMAN. How can you say no to WONDER WOMAN? Anyway, the dream team is back in black with issue #6 of BLACK MAGICK and it’s just as great as ever. This issue reads like a one-shot visiting Rowan’s past shedding some light on her relationship with her mother and grandmother. Rowan is the coolest detective by day witch by night and I’m very glad to have this book back in action. It’s a must-read! 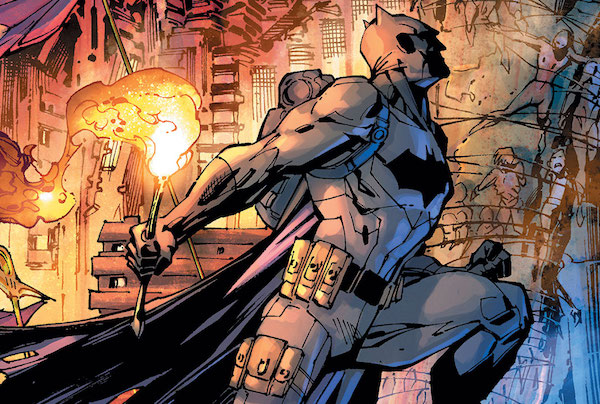 Big things are in store for Batman and it all begins here. Writers Scott Snyder and James Tynion IV team up with a fucking all-star cast of artists including Jim Lee, Andy Kubert, and John Romita Jr. making me think DC has something huge up their sleeve with this mini-series. Ok, well maybe this is a “mega” series since it will be going on until February 2018 and will be crossing over with tons of DC titles. This jam-packed issue covers a lot of ground and features a whole slew of DC heroes. I’m not too sure what the hell is going on just yet, but I can smell something truly epic on the horizon. And yes, that last page amps and already stuffed story up to 11. Fun stuff. 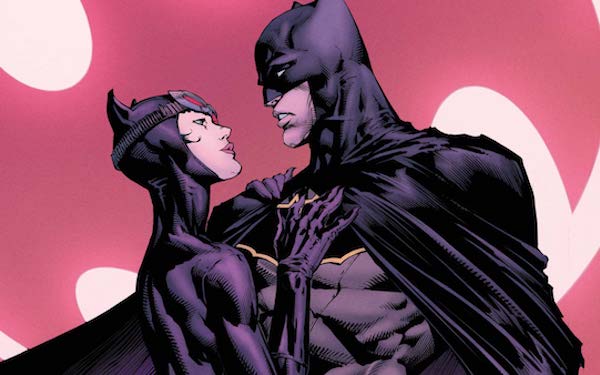 Surprise! Batman made the list twice this month! Issue #24 of Tom King’s BATMAN had such a big moment in it that I just had to include it! I can’t really talk about this issue without majorly spoiling things so I have to keep it short. Just trust me, you want to read this one as it changes Batman forever. And I think I can safely say that writer Tom King is doing a great job with old Bats and I’ve been enjoying this ongoing more than any other Bat-offering for the past year. 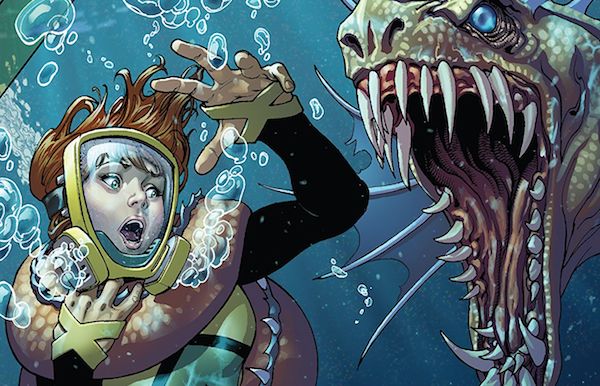 I just had to put JEAN GREY back on my top picks list because it’s just that good. I know a time-displaced Jean Grey solo ongoing book is a tough sell, but trust me, this book and this version of Jean is absolutely fantastic! The X-books have been in a pretty big slump lately, but JEAN GREY and X-MEN BLUE have really turned the tables for me. It feels good reading and enjoying X-books again.