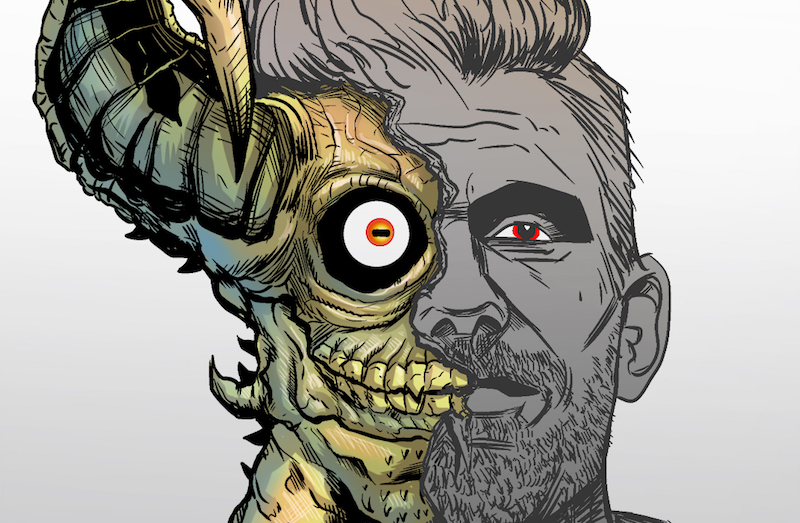 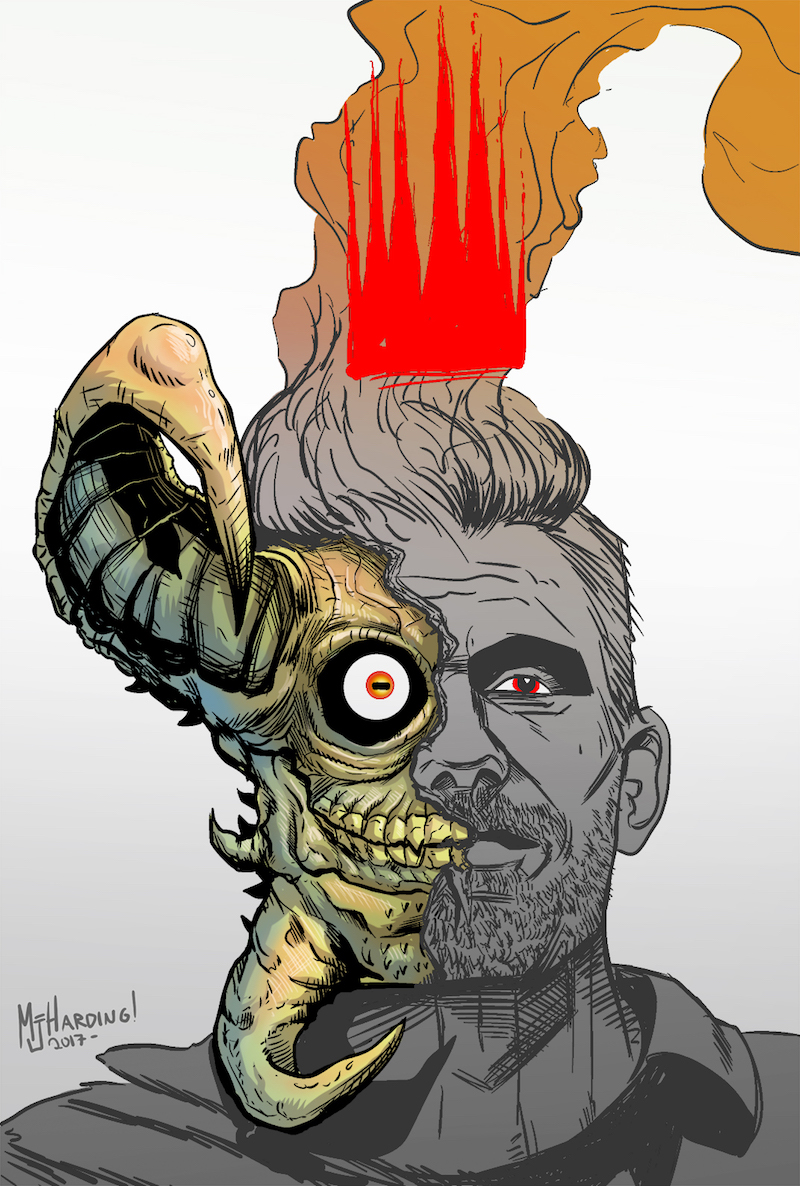 Heads up! Some spoilers up ahead for those not caught up.

I guess I should start this off by recapping Season 11?  Well. It ended with God (and his sister) floating off into space and Momma Winchester coming back from the grave. There. The Road So Far. Lets get into it!

I’m fairly certain that I start every SUPERNATURAL review the same way. “I didn’t know where they were going when the season started, but, I was all about it.” This ain’t no damn different. Season 12 starts off with Sam being abducted by the British Men of Letters (who?!) and Dean trying to come to grips with the return of his dead mother (what?!).  I’m in.  I’m ALL in.  A big bad that isn’t a monster.  Weird feelings in your tummy cause your dead mother is back from the grave. I don’t know where you are taking me, but, I’m all in. YES! I said it again without realizing it! Throw me in the trunk and take me for a ride. Plus… Lucifer is back, baby! The return of Mary hinted at a radical new direction for the show and it’s characters. Since the death of Bobby in season 7, there has been a clear lack of parental guidance in the Winchester’s lives (Jody has always been more of a peer, than a parent.)

The return of Mary allowed for some long standing issues to be addressed. “How would Mary feel about her kids growing up to be hunters?” “How would she feel about the man John Winchester became?” “How different would Sam and Dean be if their mother had never been murdered? “Dean and Mary seemed to battle the most, mainly because Dean could actually remember their time together, while Sammy was just an infant when she was around. I feel like these are the questions that form the foundation of SUPERNATURAL. It was…refreshing…to see a season that focused more on their “purpose” and “self worth” and less about desperately trying to stop an apocalypse. Even Castiel had some “what the hell am I doing with my life” moments. Also… How good was it to have a season that didn’t involve Sam or Dean keeping some major secrets from the other? OR having one of them make a deal that would result in their death? I guess that technically happened with Billie but it wasn’t THAT big a deal…Although…There were a lot of “we need to find this person before this thing happens, so, lets just hunt to kill some time” moments… Don’t fix what ain’t broken.

The introduction of the British Men of Letters gave us something we had not seen in a while… A complicated human villain. An adversary who’s goals mirrored the Winchester’s, but, lacked their compassion. In the end, they were all fighting for the same thing… A world where people didn’t have to fear the things that go bump in the night. They were just assholes about it. Okay, I mean…How many apocalypses have Dean and Sam been at the center of?  It’s about time someone stepped in and gave them a proper talking to.

Besides challenging their methods, the British Men of Letters forced the boys to reconnect with American hunters.  This felt reminiscent of earlier seasons where the American hunters felt more like a community and less like an occasional resource. “Celebrating the Life of Asa Fox” showed us how far Sam and Dean had drifted from their fellow hunters.  The British Men of Letters ended up challenging Sam on a deeper level. Were they making a difference? Could things be better? The reemergence of Mary triggered difference responses from Sam and Dean.  While Dean fought more with how Mary was reacting, Sam seemed to focus more on the life he could have had.  A life that was thrown off the rails when his college girlfriend died the same way as his mother. A time in Sam’s life when he was actively taking measures to build a life outside of hunting. Her death brought him back to that world and he’s been in ever since. Perhaps this is what left Sam vulnerable to the lure of the British Men of Letters.  They offered a clear and organized path for him to walk down. One that hinted at a potential end to their battle and maybe… of a life beyond the blade?

While The British Men Of Letters story arc offered a more human villain for the Winchester’s to deal with, the return of Lucifer gave the boys a pesky apocalyptic problem they had to deal with. Am I the only one who saw parallels between Crowley and Lucifer with the democrats and republicans?  “I will control you!” “No! I will control you!” “I will make hell great again!”, “NO! I’ll make hell great again!” They struggled for control, all while hell fell deeper into bureaucratic chaos. Maybe I’m reaching… It was awesome to see Mark Pellegrino return as Lucifer. That guy is outstanding.  I found it weird that this was the first time SUPERNATURAL dealt with an angelic pregnancy. Am I wrong? I guess Sam was sort of a demon baby. No. Not really.  Has no one really been knocked up by a demon or angel before, on this show?  Huh. Well. I guess it was bound to happen, eventually.

Jesus. Next season is going to be their 13th. That’s awesome. I think this was another solid season. God is a tough act to follow. This season felt more grounded and emotionally heavy.  It was the right time for Sam and Dean to question their decisions and the path they are on.  Having their mother along for the ride felt perfect. No way that Castiel is actually dead?  You know the Anti-Christ is going to bring him back.  Is that even what we are going to call him? I think his name is “Jack?” How are you going to cliffhang the multiverse and show us an apocalyptic wasteland reality where Bobby is running around shooting down angels?  YOU KNOW HE’S SHOWING UP NEXT SEASON. Does this mean the FLASH can show up in their world? That would never happen… Right? Bring back Mary. Bring back Cas. I actually really dug Crowley’s death. I mean… I want him back, but, part of me is okay if that is how he goes out. He got to die a hero. Holy shit. What if Crowley’s sacrifice actually gets him into heaven and he shows up next season as an angel. No way… Is that how it works? Sacrifice yourself and you get to go to heaven? Oh god… I need that.