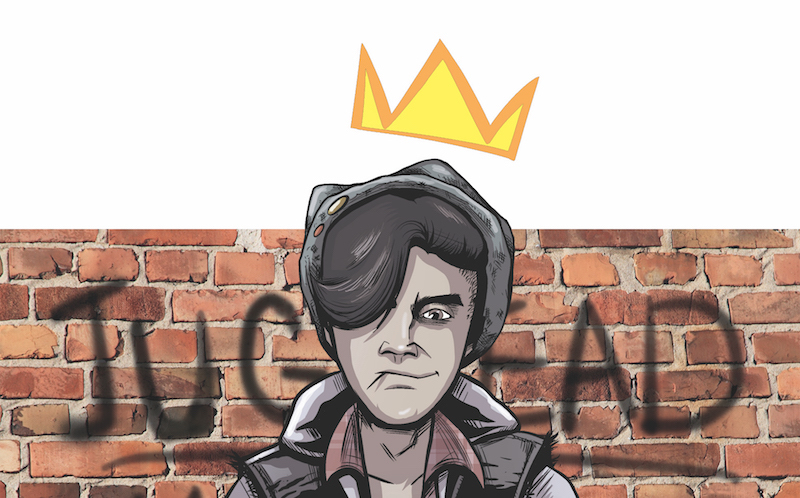 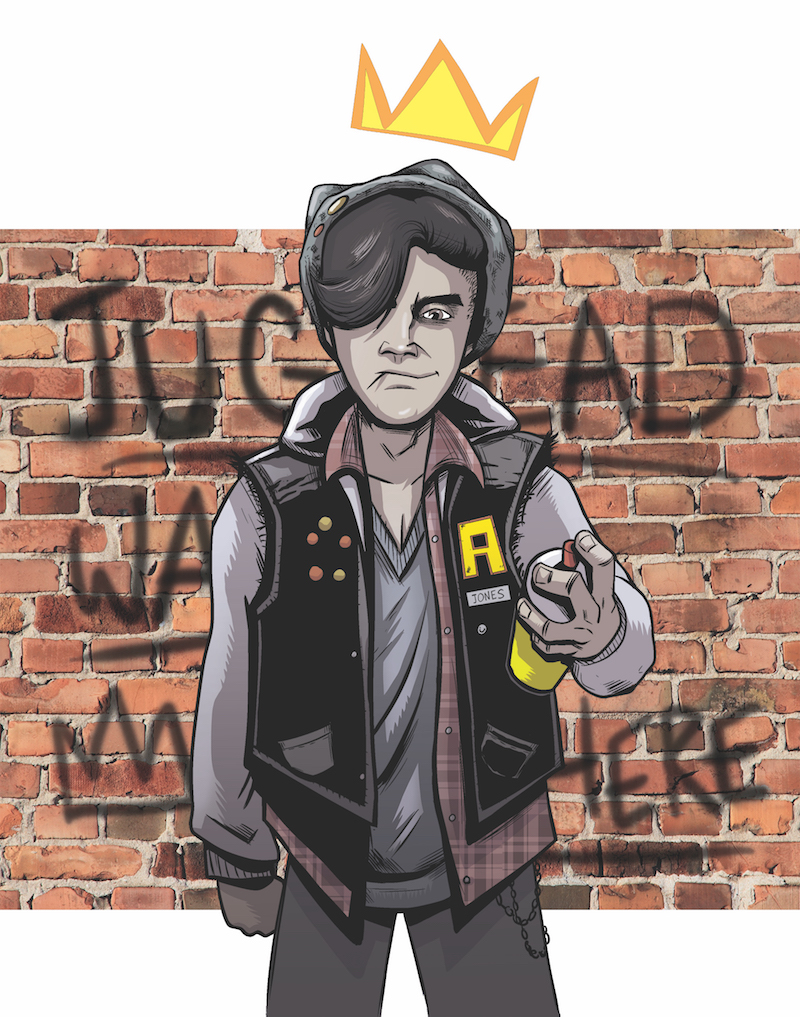 Should I be ashamed to say I watch a shit ton of shows on The CW? I mean, my 30 something ass is  definitely not their target audience, yet here I am watching a bunch of beautiful 20 somethings act like high schoolers. I’m so confused. But alas, I like what I like and there is a lot to enjoy on The CW including ARROW, FLASH, SUPERGIRL, SUPERNATURAL, and THE 100. Well, you can now add RIVERDALE to that list because this debut season was pretty damn fun. Sigh…

Here’s the deal, I’m not a huge ARCHIE fan. Never have been, not going to pretend I was. Sure I read some of the comics, but Archie seemed like a prick and I never could quite figure out why so many people liked him. I do appreciate Archie’s place is comic book history, but for the most part, his shenanigans were never that entertaining. Fast forward to today and we have a number of rebooted comic books modernizing Archie and pals for a new generation. AFTERLIFE WITH ARCHIE and the main ARCHIE ongoing comics are most notably the coolest of the bunch. And now we have a similarly modernized show on The CW. Cool.

There’s no deep plot going on here. A small sleepy town is turned upside-down when teen football star Jason Blossom is mysteriously murdered. Everyone is a suspect as new motives and secrets bubble to the surface. RIVERDALE is just bursting with mood and atmosphere. Kind of like a smoothie made out of TWIN PEAKS, STRANGER THINGS, and DAWSON’S CREEK starring a stupid amount of beautiful people. And yeah, I watched some DAWSON’S CREEK, got a problem with that?

Archie (K.J. Apa) is a confident stud mixing physical prowess on the football field with his more sensitive side with his guitar and vocals. Best of both worlds ladies! His long time pal Jughead Jones (Cole Sprouse) is a damn moody goth, but has a good head on his shoulders. And I’m pretty sure he’s one of the twins from BIG DADDY. Betty Cooper (Lili Reinhart) is the “good girl” who has a few dark secrets underneath her charm. Veronica Lodge (Camila Mendes) is the city-girl forced to live in a small town. And Cheryl Blossom (Madeline Petsch) is the spoiled rich brat reeling from the murder of her brother Jason (Trevor Stines). Those 5 make up the core cast of iconic Archie characters and I have to admit they are all pretty interesting. Not a slouch among them.

There’s a whole gaggle of supporting characters including the musically talented Josie (Ashleigh Murray) and her band the Pussycats, the gang’s fifth wheel Casey (Kevin Keller), Archie’s dad Fred (Luke Perry), Jughead’s pop FB (Skeet Ulrich) who happens to be in the town gang, Betty’s mom Alice (Mädchen Amick), and Veronica’s mom Hermione (Marisol Nichols). Listing the rest of the cast would make me barf because there are just so damn many. But again, all cast members including teens (?) and adults deliver great performances creating of fun and hip ensemble. It’s too hard to pick a favorite, which I imagine, is a good thing.

The season was full of drama, mystery, teen angst, humor, steamy moments, fisticuffs, plot twists, and suspense. All 13 episodes delivered some kind of revelation and a “oh no he/she didn’t” moment. I think 10-13 episodes for a season of TV is the sweet spot and I’m a little nervous about season 2’s lengthened episode count. I suppose my biggest complaints for shows on The CW include having just too many damn episodes per season, and running out of good ideas after about 2-3 seasons. That said, we’re still in that sweet spot with ARCHIE and I’m definitely looking forward to more teen-tudes  when the series returns on October 11th. I recommend check out RIVERDALE season 1 even if you feel weird doing so. You may be pleasantly surprised.