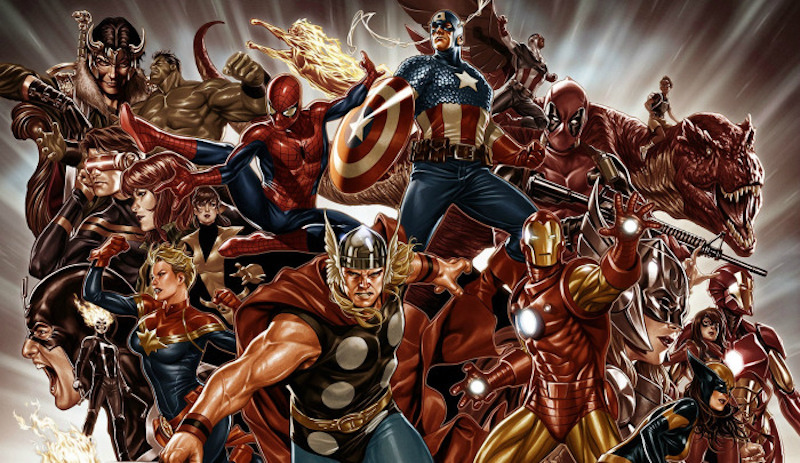 It’s comics like these that make me think Marvel is finally on the right track again. Then again, part of me thinks it’s just Jason Aaron being a bad ass as usual. He gets it. Marvel Legacy is a one-shot issue that looks at the entire Marvel Universe giving readers a good look at the big picture. This issue felt iconic, read smoothly, and had a few tricks up its sleeve. Yes there is at least one banana huge revelation to be found within these pages worth the price of admission alone. Granted, that price is 6 fucking dollars, but still, worth it. 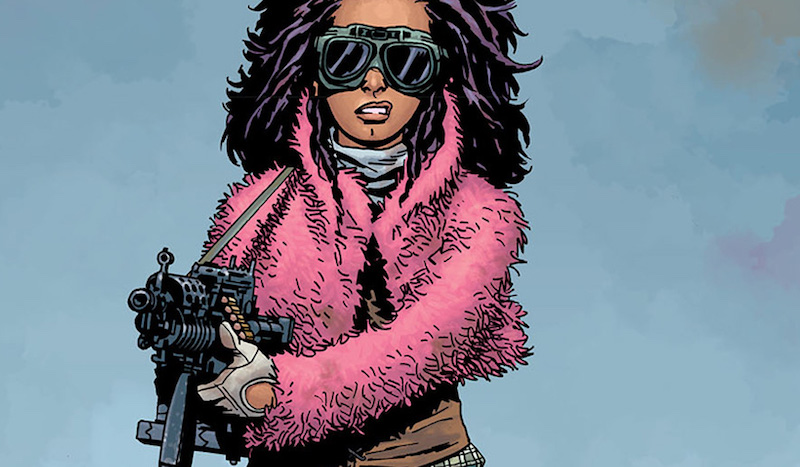 Yes I kind of think AMC’s THE WALKING DEAD show is garbage. But I have never felt that way about the comic book. It’s been consistently fantastic the entire ride. This issue introduces a new and damn intriguing character into the mix. She’s got a bit of a screw loose, I don’t quite trust her, and she needs a visit from the fashion police. That said, she’s an interesting addition to this book.

This STAR WARS one-shot took me by surprise. These “Annual” issues are generally hit or miss. This one just so happens to be a hit. This was a fun little adventure starring Leia and Han as they scout out a new headquarter location for the Rebel Alliance. Solid one-liners, cool bounty hunters, satisfying action, and a sexual tension so thick you could cut it with a blue butter cheese knife. Fun stuff. 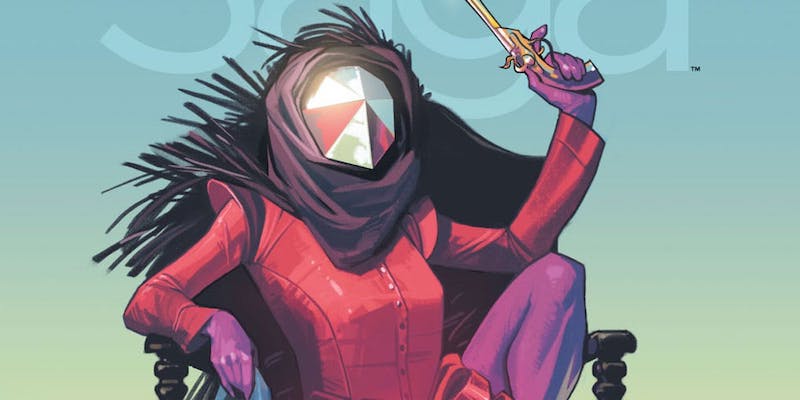 SAGA has always been fun. This issue was pretty damn fun. And SAGA will likely always be fun. This issue had a lot of classic throwback moments and read much like one of the original books. There were a lot of iconic throwbacks here and my main man The Will had some time to shine. 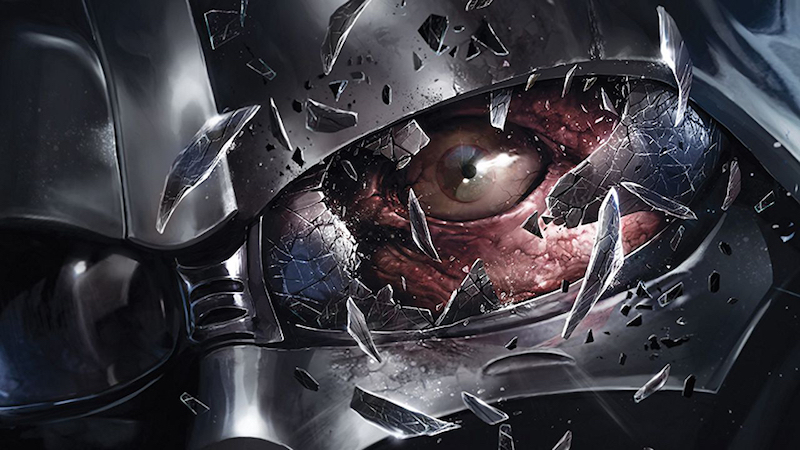 What can I say about the ew ongoing Darth Vader book that I haven’t already said. This is a damn fine book telling the tale of Vader recently after the tragic events of REVENGE OF THE SITH. This issue felt very important and Vader is doing a whole hell of a lot of things in this book that help shape him into the complicated villain we all know and love. Get in on this book as soon as possible.