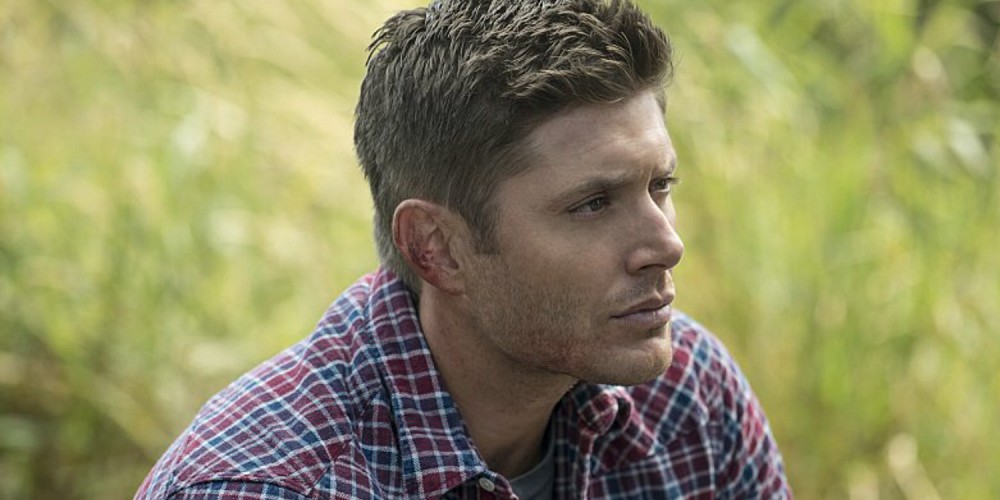 Saving people.  Hunting things. The family business… Same as it ever was.

I can’t believe that this is the 12th season of SUPERNATURAL. What? Really? Yup. Really. The problem with any show that last longer than 7 seasons is finding new ways to keep the show fresh. Listen to me. I’m clearly an industry expert. Blargh. I mean, I feel like I’m preaching to the choir on this one. Obviously, that’s the trick for all shows laster longer than 2 seasons. Each season of SUPERNATURAL seemed to be all about hitting that new next level of madness. Hell. Purgatory. Existential madness. Dude. Freaking God showed up in the last season. Actually… God’s sister showed up and then God showed up. That’s where we were at with this show. The stakes can’t really get any higher than that. Then. It was showdown time. God was about to battle down with his friggin sister and everything was on the line. Okay. Here we go!!! There was so much build up for their end battle to be some sort of apocalyptic omega level throw down. Nope. It ended up being two ancient and powerful beings talking out their problems and resolving them like two regular abstract beings. I mean it doesn’t get much crazier than that. Peak level craziness achieved when God’s sister showed up to destroy everything. Nowhere to go but back. SUPERNATURAL is now free to basically do whatever and be whatever it wants. Not a bad way to start your 12th season.

Okay I mean I doubt the show is going to become something completely different. We already seen that Crowley is out there looking for Lucifer, who is jumping from vessel to vessel. Business as usual. Heaven. Hell. All of that nonsense is still floating around. There’s still going to be ghost and demons and monsters and bigfeet. All the things that we love about the show. But, I can’t help but feel like we’re going to get to see all these things again without some major apocalyptic threat lingering in the background. Which is going to be refreshing. They’re also throwing in a new parental dynamic for Sam and Dean, the likes of which we haven’t seen since the early seasons of the show. Aside from getting Sam and Dean in line, bringing Mama Winchester back should really help with Supernatural’s problem with maintaining strong female leads. They show up, then they either disappear in the background or die. By bringing Mama Winchester back into the mix not only do you change the dynamic between Sam and Dean, but you also have an established character that’s ready to be developed. I love what it means having her back. Watching her struggle with picking up a lifestyle that she had chosen to walk away from and along side her children who she never wanted being hunters. That’s pretty great if you ask me.

Unlike most seasons of SUPERNATURAL, I really have no idea what this season is going to be about. Is Lucifer going to be the main threat? Again? Is it going to be the British Men of Letters? Also I love the idea that the British MOLs are so on top of their stuff that there hasn’t been a monster related death on their shores in a long time. It sort of makes the American hunters look like a bunch of slack-jawed cowboys. I mean that is until we find that the British chapter made some sort of deal with the devil to keep England monster free and now the Winchesters have to go out there and short their shit out for them. I know that woman torturing Sam is evil, but, why do I get the impression that they’re going to fall in love with each other? Oh boy. What does that say about my emotional of State? Beat me, love me, kiss me, thrill me.