STRANGER THINGS Season 2 Review – Is it Still as Good? 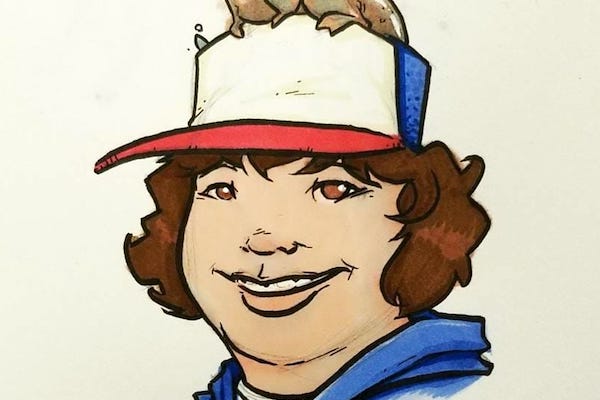 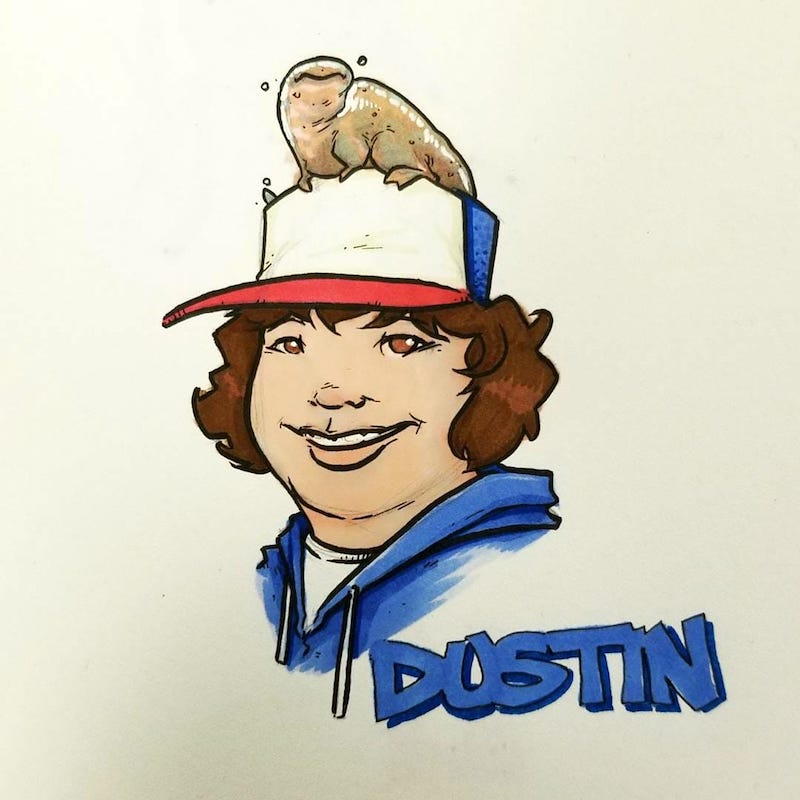 There is no doubt that growing up is hard, and even harder to do right on film or television.  The coming of age story has been common in film since the 1960s, but truly blew up in the 80s, and so it is only fitting that the genre redefining opus that is STRANGER THINGS takes place in that time.  While the first season was a brilliant and creative blending of science fiction and coming of age, the second season dives into the more tumultuous part of adolescence, complete with mood swings, heartbreak, and possession by an entity from another dimension (it’s Stranger Things, what else did you expect?) as the fallout from the first season impacts the lives of all those involved and those around them.

There are many plot lines running this season, but they can be broken down rather easily: Will is having flashes of the upside down and is in danger from a monstrous being. Eleven is angry at being separated from Mike which eventually leads her on a path of personal discovery. Mike is angry at everybody over Eleven’s absence. Jim is trying to protect Eleven and trying to deal with the crazy shit that is still being caused by the Hawkins National Laboratory. Joyce is hyper concerned about Will and has a new love interest named Bob Newby. Nancy is torn up over Barb and it impacts her relationship with Steve. Steve is growing into a more mature young man and is distracted by the new guy in school. Jonathan is concerned for Will and continues to be antisocial while carrying a quite torch for Nancy. And Dustin and Lucas are both pursuing the new girl, Max, and their friendship and the camaraderie of the group comes under strain as they make questionable decisions in their attempts to impress or endear themselves to her.  Oh, and there is a new person with special abilities with an 8 tattooed on her arm who is seeking her own brand of justice against the former employees of Hawkins National Laboratory, and there is an investigator trying to dig out the details of Barb’s death.

Obviously, there are an insane amount of storylines going on this season, yet for the most part they all play out quite well and deliver a tight, well-constructed narrative.  I was particularly impressed with the Dustin’s, Lucas’ and Steve’s story arcs this season as we really get to see them grow and take a more central role in the story.  Also, Bob Newby may be one of the most endearing characters ever created for an episodic series and will certainly be a fan favorite.  The only real dropped ball this season is the small story arch surrounding Kali, the girl with the 8 tattooed on her, as she becomes pivotal in Eleven’s story this season.  The character and her associates are all fine, but they are only briefly introduced before basically having their own episode and it feels rushed and contrived, which is a shame as there was a great deal of potential there.  I can’t say why they didn’t expand the season an episode to flesh this out and make Eleven’s journey and Kali’s vendetta more than just a flimsy excuse to push Eleven back toward Hawkins, but whatever the reason this falls flat and is the main blemish on an otherwise fantastic season.

The look and feel of STRANGER THINGS remains the same this season, complete with their signature look that harkens back to all those 1980’s nostalgia films so many of us love.  As for the pop culture references, nerds have plenty to indulge in this season as there are a plethora of video game, movie, and D&D references as well as parallels for fans to dig through and obsess over.  Music fans also have plenty to enjoy as the soundtrack includes some icon tracks from the time period but don’t worry, the show still boasts a fantastic score with plenty of atmospheric music to draw you deeper into the world of Stranger Things.  While the Duffer Brothers directed episodes will always be the gold standard, the other directors do a great job of maintaining the look and feel of the show, providing a vital consistency that is only broken by the Chicago episode, and even then it’s not such a harsh departure as to be jarring or derailing.

There are so many incredible performances this season that it would be impossible to delve into them all, so I am mainly going to focus on my favorites, but rest assured, if you liked someone from the first season, I can practically guarantee they will deliver the goods for you this season.  First and foremost, I want to mention newcomer Sean Astin (THE LORD OF THE RINGS TRILOGY) who takes on the role of Bob Newby.  Astin not only nails the role, making Bob the nerdy everyman who pretty much anyone can relate to on one level or another, but, as he stared in GOONIES, one of the most beloved adventure movies of the 1980s, he adds a level of gravitas and homage to the series that is unmistakable and well deserved.  Joe Keery stepped up his performance this season as he returns to the part of Steve.  Steve matures and begins to find value beyond the superficial popularity that had ruled his life previously, and Keery does a great job of bringing this to life, transforming Steve from a rather one-dimensional character into a complex one that will keep you guessing and probably smiling throughout the season.  I was beyond impressed by Gaten Matarazzo this season as his portrayal of Dustin required a range and delivery that would be a challenge for even the most seasoned of actors, but he rose to the occasion and managed to steal not only scenes, but pretty much the whole season and elevated his character to far greater prominence than I would’ve thought possible.

While we always hope that a second season will exceed the first, the bar was set just too high and while STRANGER THINGS is still by far one of the most creative and engrossing series out there right now, it wasn’t quite as brilliant this time around.  That being said, you’d be doing yourself a disservice if you didn’t watch this season as most of the storylines are brilliant and rewarding, the performances are incredible, and the production values are just as carefully cared for and delivered as in the first season.  If you’ve been holding off on binging, I’d recommend diving back in as soon as possible, because this season does so much right and opens up so many new possibilities that its flaws fade into the background and you are left hungering for more.