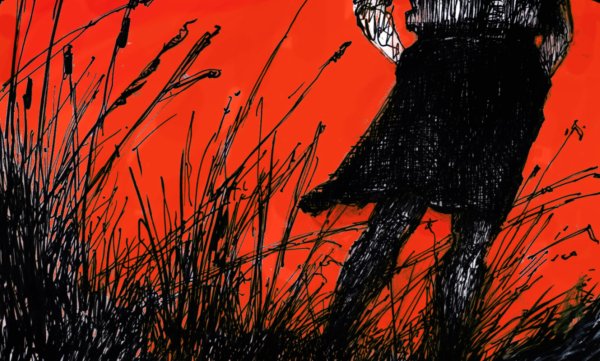 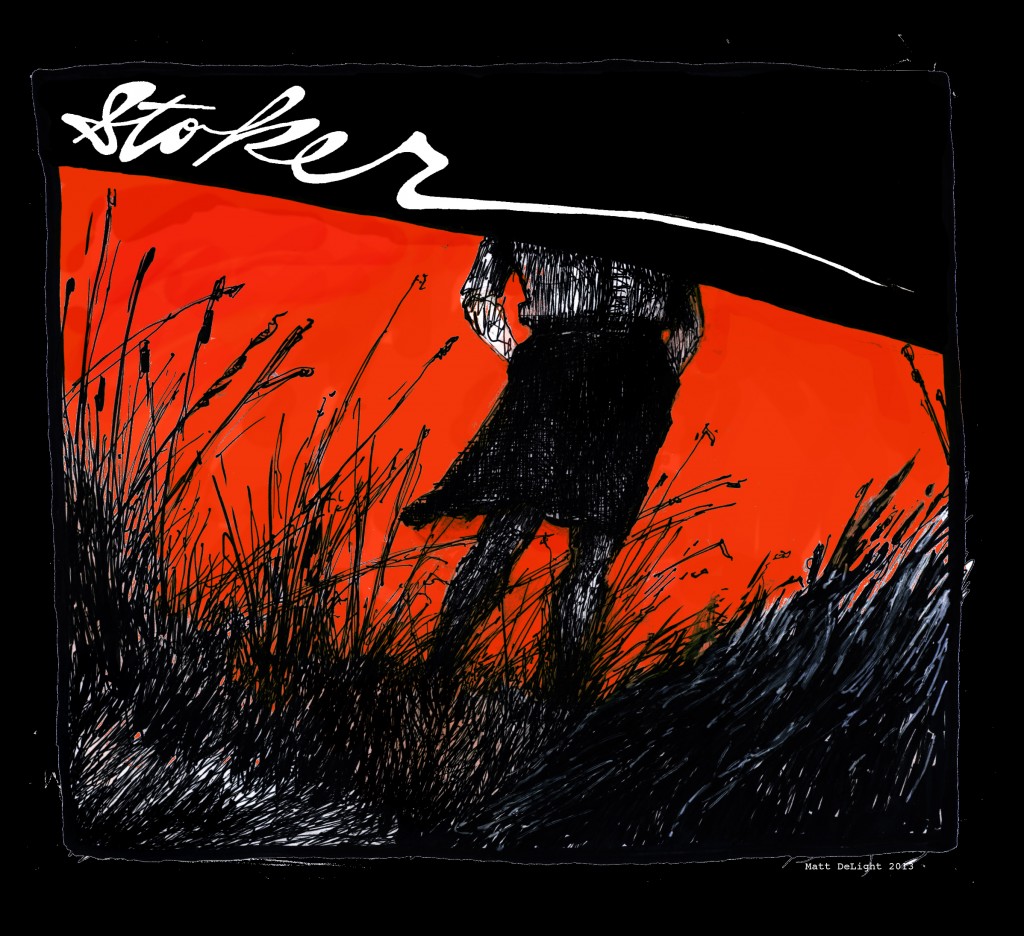 STOKER begins with an image of a young lady standing quietly in a field of wheat. In voiceover she pontificates that “just as a flower does not choose its color, we are not responsible for what we have come to be. Only once you realize this do you become free.” The film has just announced its main thesis but the audience is still trying to figure out what the unusual visuals of the opening scene mean and if the sound cutting in and out is there by design or if theater management should be notified (the former). While this happens the opening credits end with the title “Directed by Park Chan Wook.” STOKER is Mr. Park’s (OLDBOY) much anticipated English-language debut and first film produced outside his native South Korea. History has seen many international filmmakers take a pass at the Hollywood merry-go-round with mixed (to put things lightly) results. STOKER, with its modest $12 million budget and big name cast, has given the filmmaker carte blanche to serve his trademark visual style to our shores. Much like Park’s earlier films STOKER is a highly visual work and its subject matter tantalizingly provocative. The film follows a girl in the process of finding herself –her true nature– all the while uncomfortable themes of incest, envy and murder rear their titillating heads. STOKER asks whether one can be nurtured away from instinct or if like all beasts the savage within finds an escape 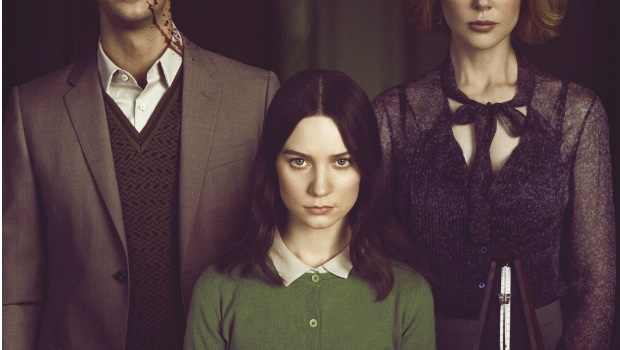 The movie tells the story of India Stoker (Mia Wasikowska, LAWLESS) who on one fateful day finds out her father has suddenly died (not a spoiler –happens within the first three minutes). She was close to him but doesn’t have much of a reaction. Later we find she’s emotionally detached from the world and has no relationship with her bored, lush of a mother (Nicole Kidman, BATMAN FOREVER). During the funeral services we meet a mysterious figure (Matthew Good, WATCHMEN), the supposed “Uncle Charlie” (the first of many Hitchcock nods), brother of the deceased. Indian and Evelyn find out he has been living abroad for decades. He boards at their mansion much to Evelyn’s delight (she’s a bit of a hooch) and India’s chagrin (she’s pretty emo, remember?) The first half of the movie has the audience wondering what is going on? Is Uncle Charlie really India’s uncle? Where have the disappeared people from act 1 gone? Has he murdered them? Why is Evelyn all about this dude she didn’t know existed right after her husband died suddenly? Does Uncle Charlie lust after his niece? Is Uncle Charlie a perv? And so on and so forth. The movie slowly starts cooking halfway through when shit starts to hit the fan. Before that, the movie had dozens of slow scenes that ended quickly right before something exciting was about to happen. This built tension and added oomph to the last act of the film but I could tell half the people in the theater were frustrated beyond return. People don’t like being toyed with and the filmmakers seemed to be having too much fun to bother to bring the audience along. Although a second viewing would be highly beneficial I’m not so sure my fellow movie-goers would give it a second look.

Although the scenes appeared to be haphazardly sewn together and blue-balled the audience I enjoyed the film on a technical level. Were I not a total film nerd I could see this film as a “pretentious” waste of time (although verdict is still out on that one). But with artists like Park Chan Wook every camera movement –every edit– exist to conjure a specific emotion from their audience. The voyeuristic camera roamed around the room often right around a character’s shoulder. A lot of those times the sound faded away or abruptly changed almost as if to condemn our eavesdropping. The first half of the film also used sound in an interesting way. Before Uncle Charlie starts to affect and spur a change in India the film’s sound is used to disorient the audience. Dialogue comes in and out. Much isn’t registered. STOKER is told through India’s point of view so it is makes sense that the story’s beginning is muddled and awkwardly vague. India is still a girl not fully aware or interested in her surroundings. Disaster awakens her true state. She figures out whether free will exists in her world or if it’s but a societal construct. That’s some pretty heavy stuff in a cooky genre picture. Clearly, there’s a lot more to expand here on but the nature of the movie is such, that the less you know before going in, the better.

STOKER starts off on an opaque meander but as it gains momentum the film ultimately leaves us with a satisfied taste in our mouths. No, I can’t go that far. The film is too creepy and gothic (who wrote Dracula again?) to be called satisfying. STOKER is bold and in the second half does a great job teetering between a fun time at the movies and a sadistic time at the movies. It knows genre tropes well and does a great job flipping them on their heads (think: the teenage boy). Aside from being a perfectly cast film (Nicole Kidman is perfect as an aloof housewife) the movie ultimately works more than it doesn’t. It comes down to that pesky intangibility: tone. Whatever problems arise ultimately do not obstruct from the nonstop ride of dread the film takes the audience on. But don’t watch this one with your grandmother (she might try to sleep with you).