ROGUE ONE: A STAR WARS STORY Prequel Series For Disney+ 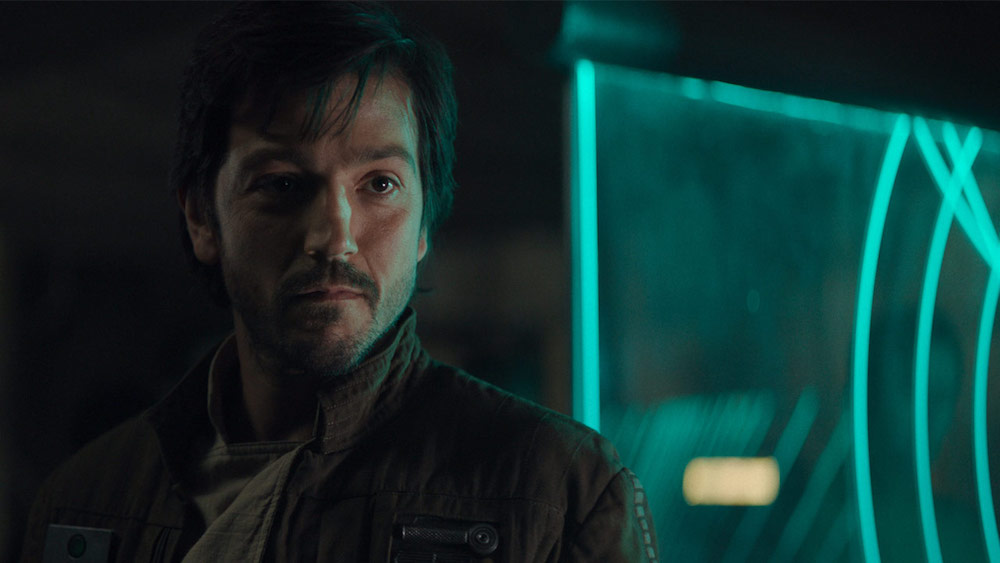 Are you sick of Disney news yet? Well, get use to it, in the not too distant future, in a galaxy really really close, the word ‘Disney’ is going to pretty much mean ‘Entertainment’.

Disney’s new streaming service Disney+ will soon be going up against (or parallel) with Netflix. And besides a slew of original Disney (and now Fox) films and TV shows, we’re going to be getting a lot of exclusive content set in the STAR WARS universe. The next new kid on the block is a prequel to ROGUE ONE: A STAR WARS STORY following the adventures of Cassian Andor (played by Diego Luna) AND hopefully (fingers crossed) his robo-companion K-2SO.

Consider this a prequel to a prequel that could be looked at as a sequel to a prequel. Pretty cool right!? Get use to it, defending anything STAR WARS is going to get a whole lot more complicated. “The prequels sucked dude!”…”which one(s)?”

Stay tuned for more Disney+ announcements as they are sure to be coming in hot and fast in the coming months.