OUT OF THE FURNACE Movie Review 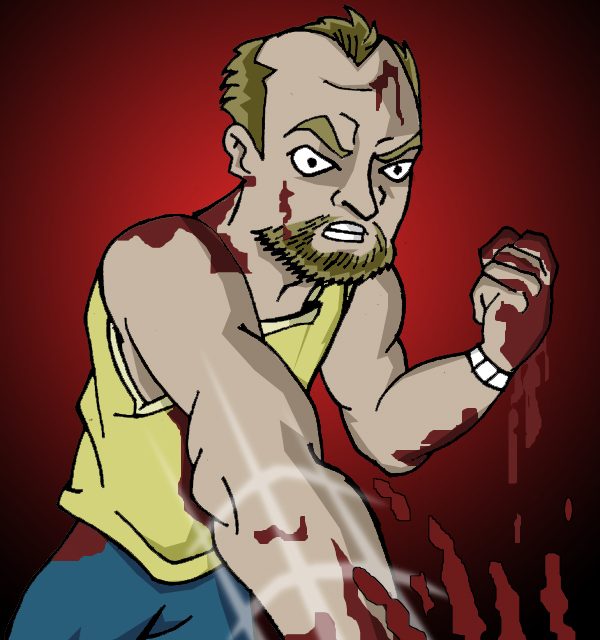 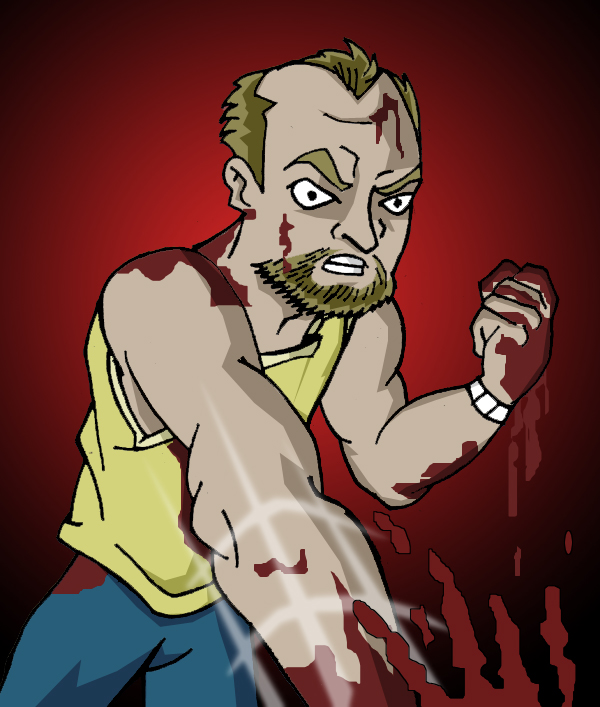 OUT OF THE FURNACE is a hard film to figure out with regards to enjoyment.  The trailers and promos mislead you into thinking that this is going to be a bloodbath of a crime-thriller when, in actuality, it’s a quieter and more character-driven story with moments of shocking violence and gruesome acts sparsely placed throughout the viewing.  And yet despite stellar performances across the board from its cast, a terrific soundtrack and beautiful cinematography, this sophomore endeavor from director Scott Cooper (CRAZY HEART) feels a little too long in the tooth to effectively support what should be an engaging tale of redemption and revenge.

Christian Bale (THE DARK KNIGHT RISES) plays Russell Baze, a mill worker and genuinely good guy whose life is forever changed by several calamities: his terminally-ill father passes away, a horrific accident lands him in trouble with the law, his girlfriend/wife/lover Lena (Zoe Saldana, STAR TREK INTO DARKNESS) leaves him for a former friend-turned-police chief (Forest Whitaker, THE LAST STAND) and his kid brother Rodney (Casey Affleck, PARANORMAN), a former soldier returned from Iraq, is in a jam with illegal underground fight circuits and is facing down the wrath of a bloodthirsty hillbilly named Curtis (Woody Harrelson, HUNGER GAMES: CATCHING FIRE).  Things don’t get much better as Russell begins to take matters into his own hands and the film piles on the bleakness and misery.

I’m not saying that bleak movies can’t be enjoyable.  As with PRISONERS, another thriller released earlier this year, the strained relationships and depressing outlooks play to the strengths of these actors and make for some great scenes.  Everyone is churning out solid, compelling performances.  Willem Dafoe (JOHN CARTER) and Sam Shepard (KILLING THEM SOFTLY) even join in to add some tension and dramatic heft in smaller supporting roles.  Unlike PRISONERS, however, I soon found myself caring more about seeing the cast of FURNACE deliver their A-game than I did about actually following the story.  For example, Bale and Saldana share a very emotional and heartbreaking scene after reconnecting, but soon their subplot is all but forgotten halfway through the film.  I was more in awe of the actors conveying a raw and human moment in the most natural way possible than I was interested in the consequences for the characters.

Another example is Harrelson’s Curtis.  He is a sadistic, intimidating and downright unpleasant asshole from start to finish.  And I know I’ve got my ticket punched for the bullet train to hell for thinking that he was the most entertaining thing in the film.  Imagine Mickey Knox from NATURAL BORN KILLERS ditched Mallory and the kids, took off for the hills of New Jersey and “mellowed out” a bit (though at the cost of a few IQ points).  Whether it’s giving Dafoe or Affleck the stink eye while sucking on a lollipop, beating guys in a drive-in movie to a bloody pulp or freakin’ forcing his date to deep-throat a hotdog (WTF?), Woody goes all out and I am in total appreciation of such a madman character.  Without Curtis being played to extremes, the main conflict of FURNACE would serve as nothing more than a momentary distraction until Bale’s next big scene of emotional breakdown.

Indeed the plot, while accessible, seems to be stretched out over a needlessly long runtime.  Honestly, this story could have been served better as an 80-90 minute film, but pushes almost 2 hours through extended establishing shots (which are, admittedly, impressive) and long periods of silence.  A romantic subplot flickers in and out of existence without adding anything to the main storyline.  You lose all sense of time passing when one of the characters is incarcerated (months?  years?).  The final standoff is also disappointingly abrupt.  Granted, FURNACE is playing out in a more reality-based narrative than your typical action flick, but after almost 100 minutes of build-up, the face-off between hero and villain is something of a letdown.  It doesn’t help matters that what could have served as an ambiguous-yet-satisfying conclusion actually turns out to be a fake-out in order to make way for the real ending which left me scratching my head in confusion.  Basically, it feels like Cooper and company tried to overcomplicate a story that would have been more effective if it were straightforward.

But I am not at all saying that OUT OF THE FURNACE is a terrible or unwatchable movie.  Its strengths lie in the visuals and the incredible cast assembled and how they go for broke with these sullen and troubled characters.  Had the story been more streamlined, perhaps I would recommend even checking this film out in theaters.  As it stands, however, if you’re a fan of watching talented actors do their thing, this could serve as a decent rental at some point.

And for fun, you may want to show diehard HUNGER GAMES fans Woody’s scenes as Curtis, just to demonstrate what a total nutbar Haymitch Abernathy would be in real life.

Check out Mike’s McGTV video log on OUT OF THE FURNACE!  CAUTION- contains explicit language/spoilers: