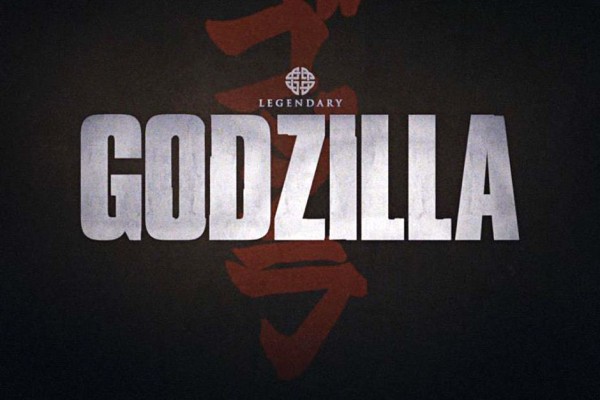 Heads up, all of you PACIFIC RIM Kaiju!  The original King of the Monsters is set to teach y’all a thing or two about city smashing this summer with the latest Americanized reboot of the GODZILLA franchise!  Check out the teaser trailer below:

Holy crap, that’s a lot of destruction!  I really hope that this film lives up to its grand scale and is able to wash out the bad taste left by the 1998 remake starring friggin’ Ferris Bueller.  It should help that Big G’s supporting cast is made up of very talented actors like Aaron Taylor-Johnson (KICK-ASS 2), Bryan Cranston (BREAKING BAD), Elizabeth Olsen (OLDBOY) and Ken Watanabe (INCEPTION) that I believe will provide the sympathetic human touch needed amongst all the collapsing buildings and monstrous bellows.

Can’t wait to see the King in all his glory when GODZILLA crashes into theaters May 16, 2014!