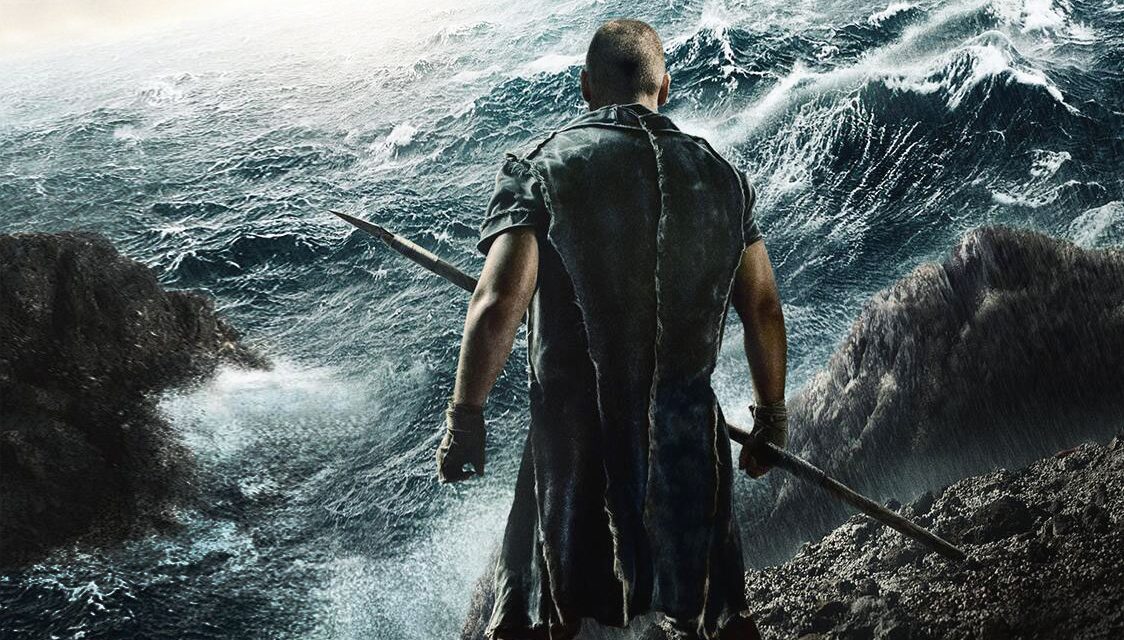 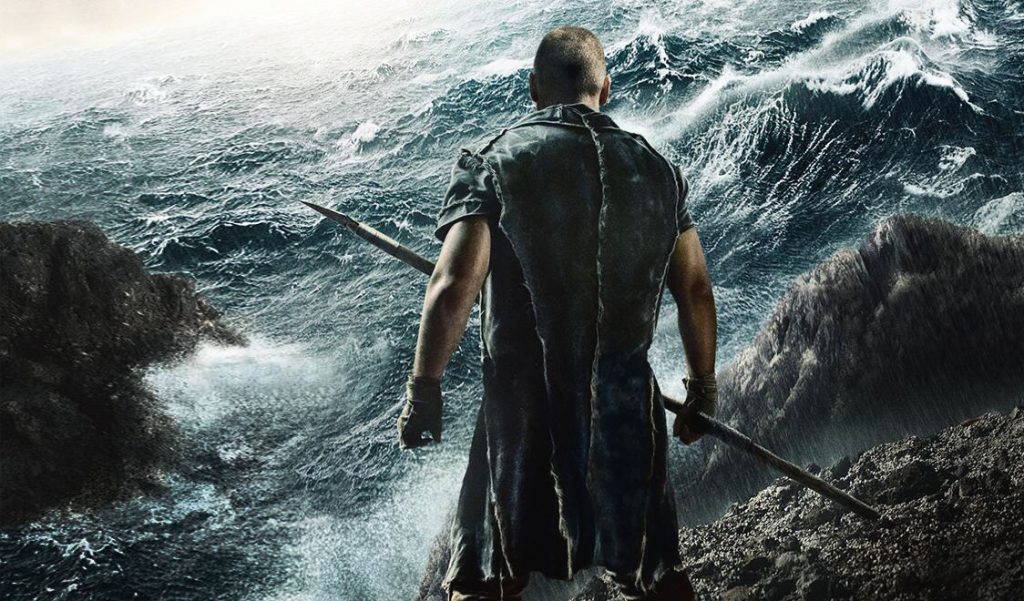 When director Darren Aronofsky (THE FOUNTAIN) releases his biblical epic NOAH starring Russell Crowe (GLADIATOR) early next year, it will mark 4 long years since his last theatrical release (2010’s BLACK SWAN). That likely means he has been pouring his heart and soul into this production, and by the looks of this first official trailer, I’d say it’s going to pay off. Without further ado, check out the first trailer in all its glory:

YES! I’ve been waiting years to finally get a look at this film in motion and I can safely say that this looks to be something special. And while most of us are familiar with the tale of Noah, it seems as if Aronofsky is taking a lot of creative freedom with this one delivering what I hope to be a massively epic tale about destruction and what it means to survive. A supporting cast featuring the likes of Anthony Hopkins (THOR: THE DARK WORLD), Jennifer Connelly (LABYRINTH), Ray Winstone (THE DEPARTED), and Emma Watson (HARRY POTTER Series) doesn’t hurt matters either. Tis should be something to look forward too people.