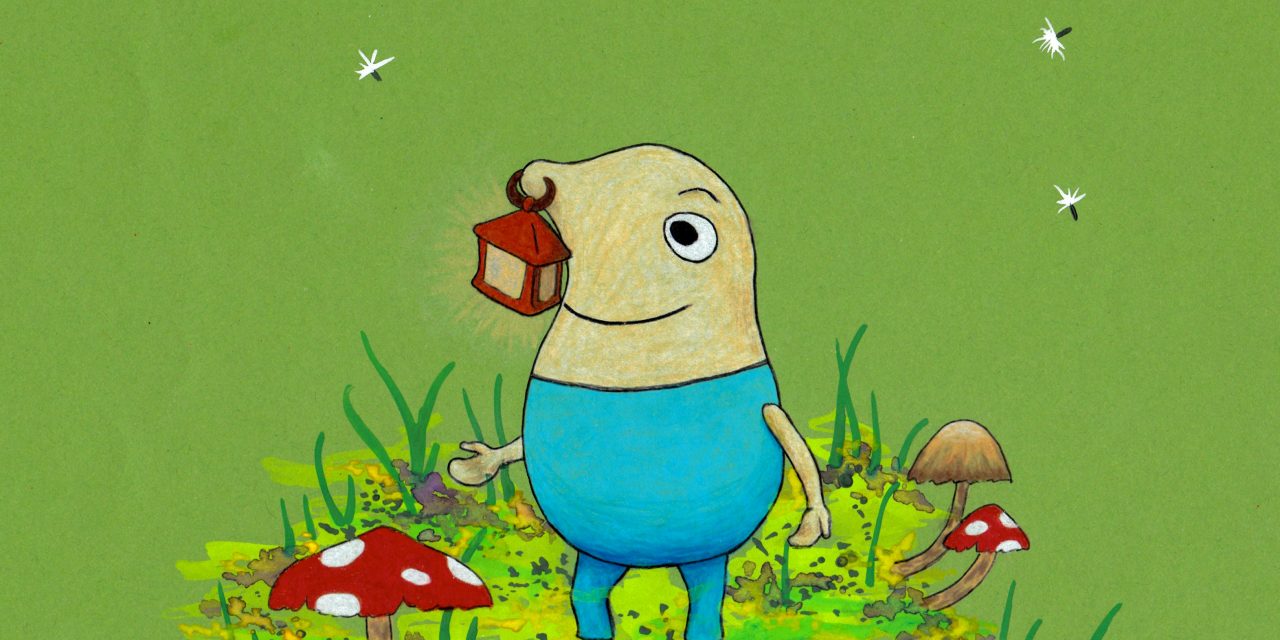 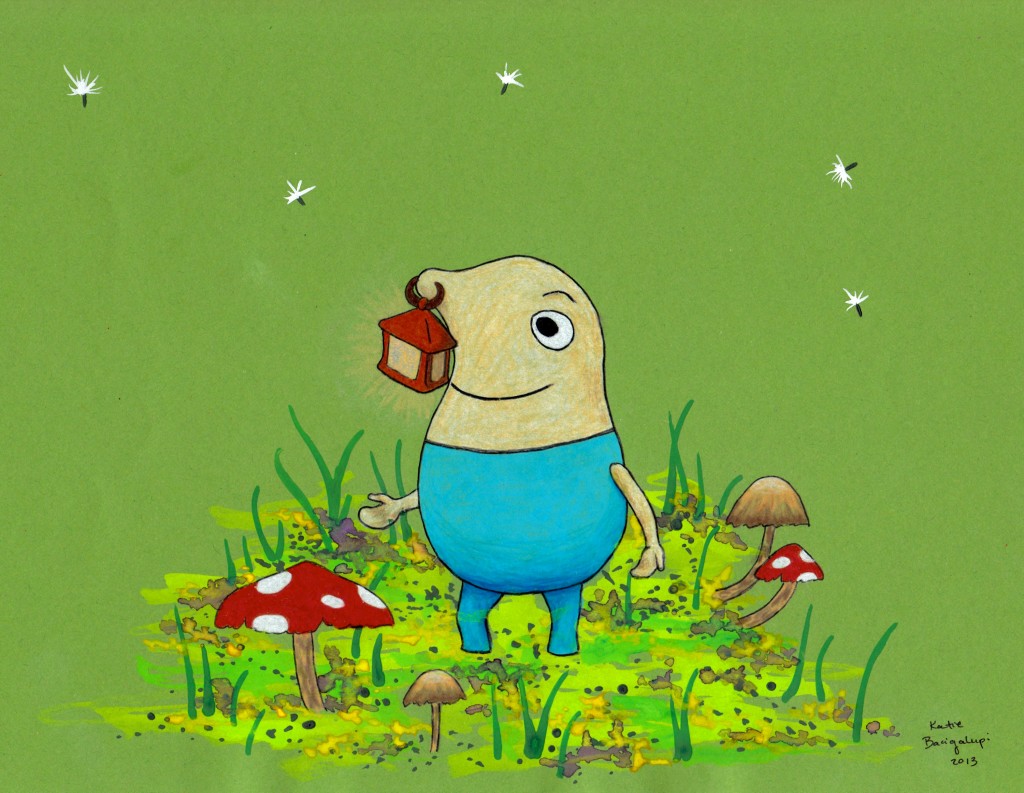 There is something undeniably magical about Studio Ghibli films (FROM UP ON POPPY HILL). The vibrant colors, rich stories, and deep characters all meld together to create a film larger than the sum of their parts that stays with their viewers for years after they watch them. The same can be said for the games that come from developer Level-5. Their RPGs like DARK CLOUD and ROGUE GALAXY captured the imagination of gamers on the Playstation 2 and have stuck with them ever since. When these two visionary studios came together to create the first Studio Ghibli video game, NI NO KUNI: WRATH OF THE WHITE WITCH, they crafted an imaginative adventure that will also stay in the minds of gamers long after they have finished.

NI NO KUNI begins with a simple boy named Oliver. He enjoys helping his mother out around town and getting into trouble with his friend. When Oliver and his friend get into a little too much trouble and Oliver’s mother dies, he falls into despair. Not long after that however, his doll, Mr. Drippy, comes to life and leads Oliver to another world, a world where he might undo the tragedy that has changed his life.

The narrative setup for NI NO KUNI is rather strong. As strong as any story from a Ghibli movie I would say and it stays fairly strong throughout. Since this is an RPG however, the narrative is stretched a fair amount and there are times when it feels like nothing significant has happened in quite a while. This is a downside for something so focused on maintaining the connection to Ghibli but the story finishes strong as well so I can’t really fault it here. NI NO KUNI does a great job of making the story last for the 60 hours you will be playing.

Where NI NO KUNI has virtually no fault at all lies in its visuals. NI NO KUNI is quite simply one of the most gorgeous video games ever released. Level-5 has so perfectly captured the look of Studio Ghibli that you can tell a lot of love and attention was put into every single aspect of the game. Environments are all very vibrant and distinct and character models range from cute to cool to hilarious. This is a game that you will be able to come back to 10 years from now and have no qualms with the visuals feeling dated.

The gameplay in NI NO KUNI is split between a few aspects. The first is exploration of the world. This is handled fantastically. In an ode to JRPGs of old, NI NO KUNI includes an overworld map to explore in between towns and and other areas. It’s filled with monsters to fight and treasure to collect and is endlessly fun to explore. The towns and other major areas are even better. They are filled with great characters to interact with, cool secrets to find with your magic, and are all visually distinct from one another.

The second major aspect of the gameplay is the monster collecting. Just like in the POKEMON games, NI NO KUNI allows you to capture all of the creatures that you come across in the world. This adds a very addicting aspect to the battles and always makes you curious about which creatures will pop up in the next area. Once your creatures level up enough and you give them a specific item they will evolve into an even more powerful version of themselves. I had a ton of fun with this aspect of NI NO KUNI and recommend nicknaming all of your creatures to give them a more personal touch.

The final major aspect to the gameplay is the battling. With the monsters that you capture in NI NO KUNI you will battle against other wild creatures throughout the course of the game. Despite what you might guess from the visuals, NI NO KUNI is not an easy game. These battles can be extremely difficult even early in the game and grinding is definitely necessary. Your party members are the biggest problem here because they are basically brain dead. The AI doesn’t do you any favors and your party members will often die rather quickly leaving battles all up to you. The battle system is far from bad but the difficulty is out of balance when combined with the poor AI. The fights are all still fun and interesting but often you will want to come to battle with lots of revives and potions prepared.

NI NO KUNI is a fantastic game but all of it that is good is made less without the amazing soundtrack. Famed composer Joe Hisaishi (composer of nearly all Hayao Miyazaki’s films) brings an original score to the game performed by the Tokyo Philharmonic Orchestra that is splendid. The overworld theme is endlessly enjoyable and makes trekking across the past wilderness a pleasure no matter how long it takes. Battle music is appropriately upbeat and melancholy tracks can be found throughout that really tickled my fancy. I truly cannot speak highly enough of this soundtrack. I actually recommend buying it on its own on iTunes if you get the chance.

While NI NO KUNI can be a truly difficult game, it never stops being a truly fun game. The Ghibli quality story, the classic JRPG gameplay that is slightly modernized, and the beautiful world and score all combine to create a classic game that fans will remember for years to come. NI NO KUNI is a JRPG definitely worth your time.