This past week was chalk full of Nintendo news after it held not one, but two Nintendo Direct online presentations for August 2013.

Nintendo Direct presentations are monthly videos produced by Nintendo that offer updates on its hardware and games, information given during the presentations differ from region to region. 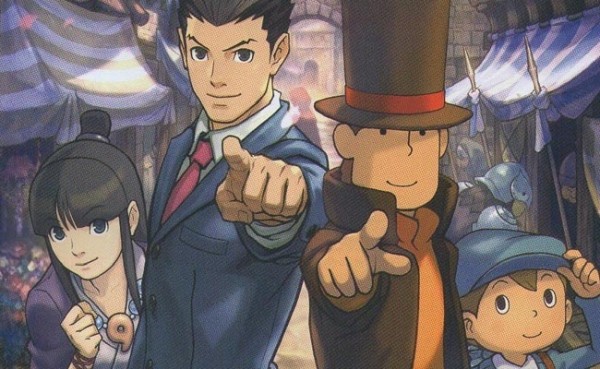 The Nintendo Direct held on August 7 focused on updating information on existing titles that were already known about. One major surprise was the announcement of PROFESSOR LAYTON VS. ACE ATTORNEY getting a Western release in both North America and Europe. The expected release of the game is 2014.

The game was exclusively a Japanese release before now, so that’s great news for fans of both franchises. 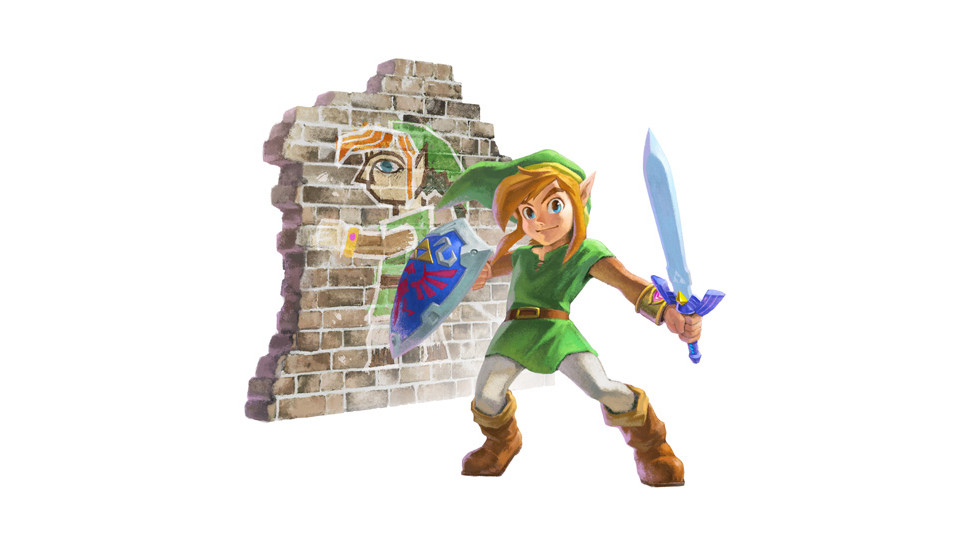 Unlike the Dark World in LINK TO THE PAST, Link will be able to venture into a new alternate world which is dubbed the overworld. This is done by Link’s ability to becoming a painting on walls, once on the wall, Link can find cracks on surfaces that transport him to the overworld. 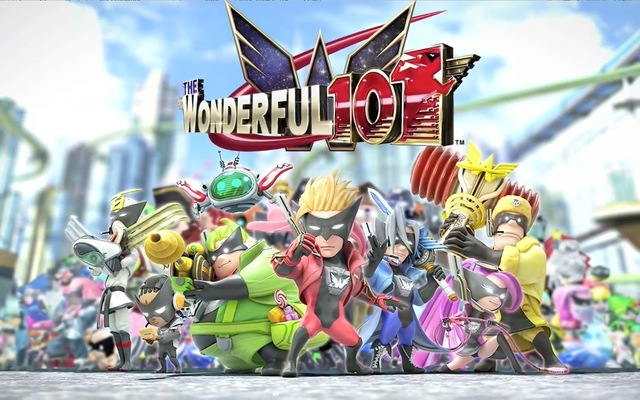 August 9‘s Nintendo Direct was dedicated to the upcoming game, THE WONDERFUL 101.

This 20 minute Direct video was focused on selling this third-party title as a game that makes the Wii U more attractive to own as well as giving more background to THE WONDERFUL 101’s narrative.

President Iwata was quoted by CVG addressing the fact that the lack of software on the Wii U has been the reason for its lack luster performance in the market place.

“I understand that the real issue is the lack of software, and the only solution is to provide the mass-market with a number of quality software titles,” Iwata said.

Both presentations focused on games supporting the Nintendo 3DS, which has some good games slated for it, or existing games that we already knew about that are upcoming titles for the Wii U.

The bottom line is that Nintendo needs to support their next-generation console with titles that entice people to buy their product. They have failed to do that which has resulted in poor sales of the console and has lead to Iwata’s comments today concerning the lack of games support.

With another possible Nintendo Direct presentation coming out soon, and more presentations set to be release in the months to comes, we can only hope that Nintendo decides to step it up and show that it’s willing to support the Wii U and make it the console it should be.

Check out BOTH presentation in their entirety below courtesy of NINTENDO: