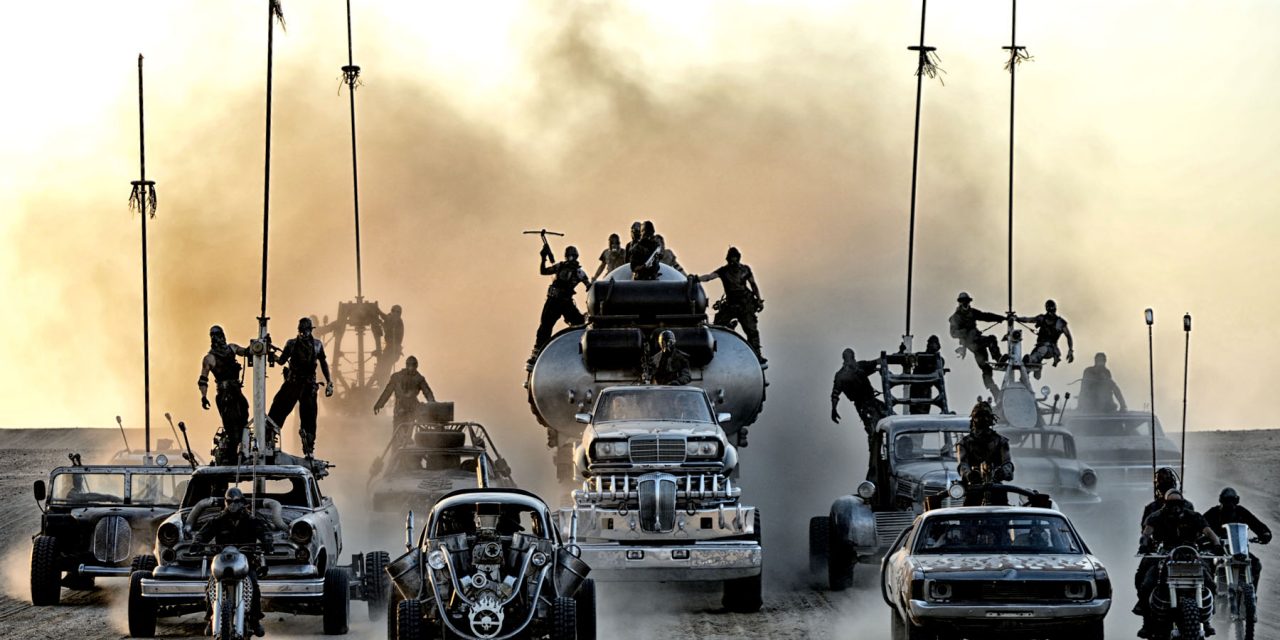 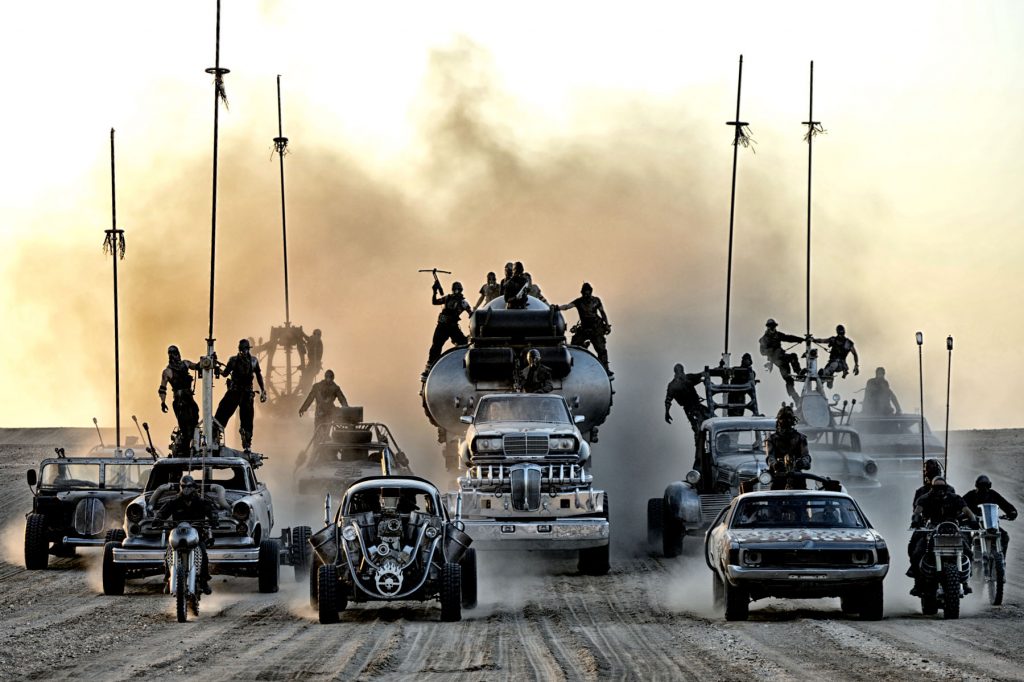 Back in July, we gave you a look at the first MAD MAX: FURY ROAD Movie Trailer, and now things continue to heat up with a brand spanking new trailer that amps up the energy, chaos, and destruction levels to unforeseen levels of amazingness. Now before you start shaming this film as just another Hollywood reboot, keep in mind that the man who directed the previous films in this franchise, George Miller of course, is back in the director’s seat for another go 30 years later. YES you heard me correct, 30 YAERS LATER! Feeling old yet! And let me tell you, this trailer has every kind of vibe I would want out of another MAD MAX film and looks to preserve its tone and absurdness (in a good way!). Have a look at the latest trailer below and tell us what you think!