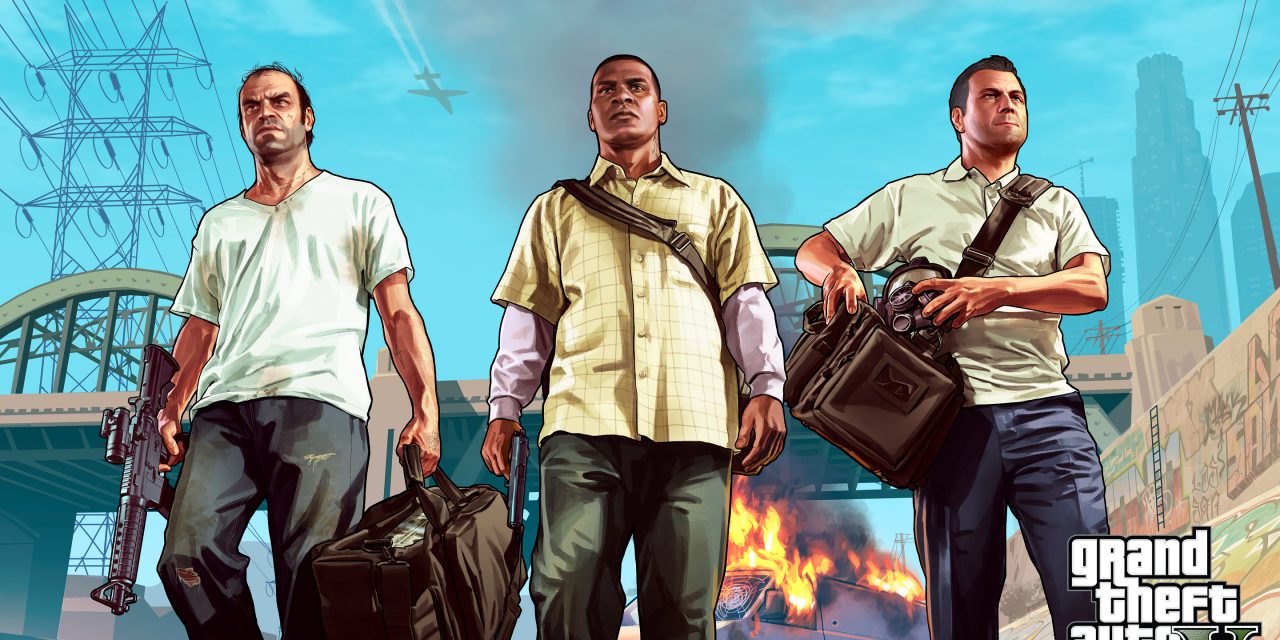 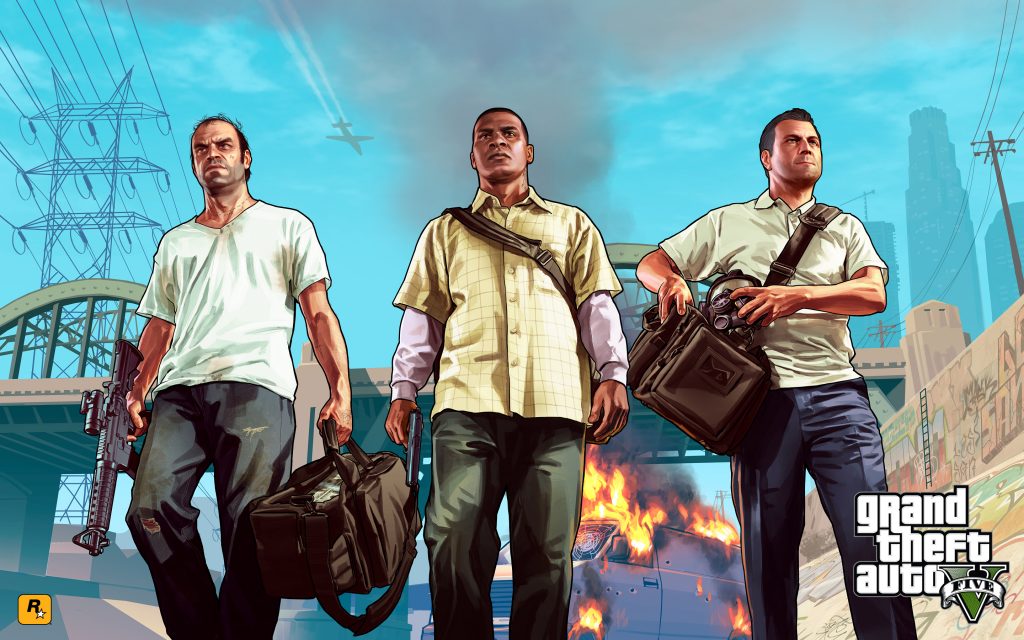 If I had to pick my favorite game developers for this generation’s home consoles, Rockstar Games would be near the top of that list for sure. GRAND THEFT AUTO IV, RED DEAD REDEMPTION, and MAX PAYNE 3 are just a few of the “rock” solid (I had to) offerings in recent memory. The level of polish and care put into each and every Rockstar game is simply astounding. Which brings us to GRAND THEFT AUTO V. The GTA series is the crown jewel in Rockstar’s games vault and it looks like they are going to maintain their reputation with the latest installment. Check out the brief plot synopsis and official trailer for GRAND THEFT AUTO V to understand what I’m talking about here.

Trouble taps on your window again with this next chapter in the Grand Theft Auto universe, set in the city of Los Santos and its surrounding hills, countryside and beaches. A bold new direction in open-world freedom, storytelling, mission-based gameplay and online multiplayer, Grand Theft Auto V focuses on the pursuit of the almighty dollar in a re-imagined, present-day Southern California.

See what I mean? This game looks stunning. There are beautiful locations, cool characters, some sweet ass vehicles, tons of action, and that same dark comedy we have come to expect from the series. I love it! I dig the Max Payne vibe I get from one (of three!) of the main characters gamers will control. I also enjoy the prospect of controlling a wide array of vehicles and creating some intense action sequences in the process. This trailer even showcased a cool looking car chase with expensive cars tumbling off the back of a transport truck just like in BAD BOYS 2! Strap in ya nerds, because it looks like GRAND THEFT AUTO V is going to be one hell of a fun ride.