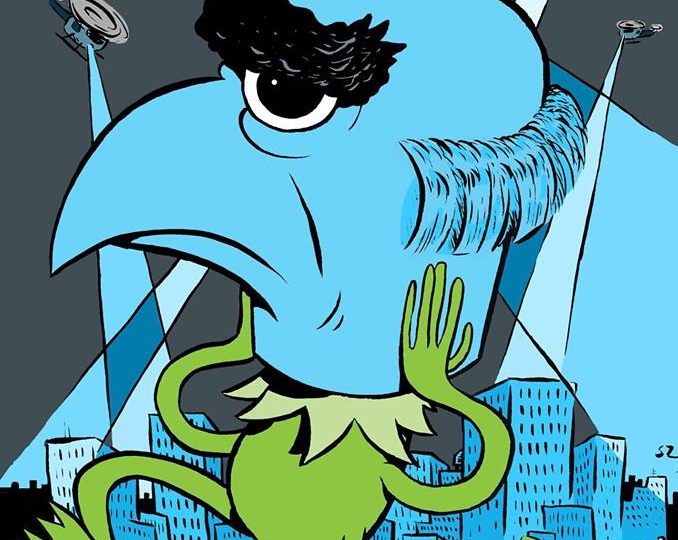 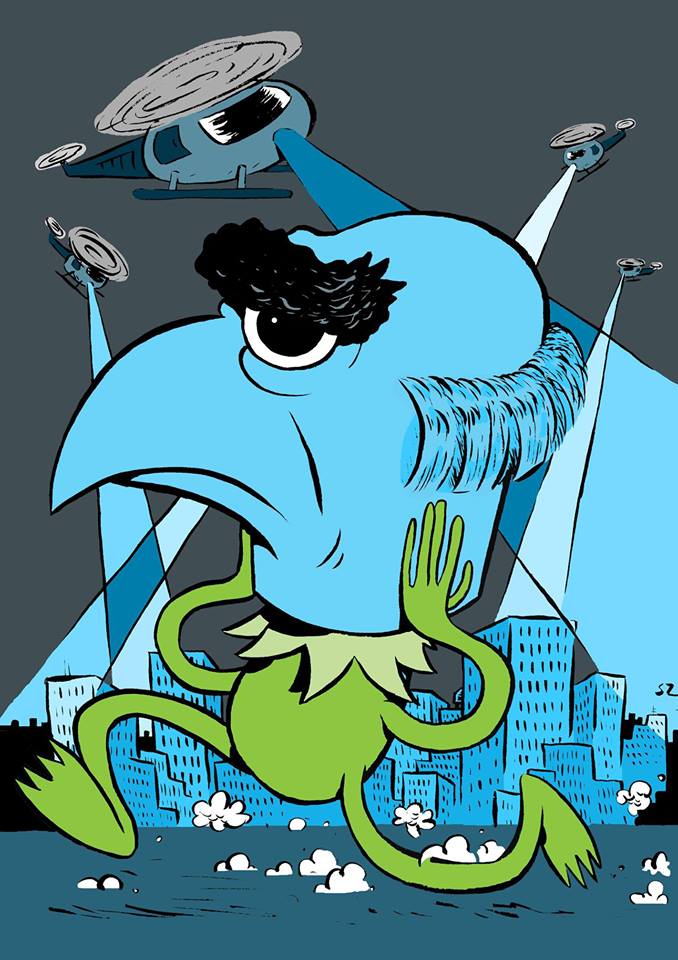 Maybe I’m not the best cat to review this picture. Like many adults, I have a special love for the Muppets that will probably prevent me from being unbiased. Cemented the Christmas I was 10, and got a Kermit the Frog wrist watch. A nice one, with a green leather band. Not a crummy digital job. I felt so adult. On my little wrist was Kermit and TIME. The world was my oyster.

And that was the thing about The Muppets for me back when I was a kid. It made me feel a little more grown up. Even at a tender age I gravitated towards its absurdist and self-deprecating cynicism. But, more important than that was (no foolin’) the fact that the entire family watched the Muppets. It made my tiny mind woggle to hear my Aunt Ursula talk about about the sax player hitting the sour note, and then looking into his horn at the end of every episode. Apparently, it got to her every time. To the ladies credit, I’ll say this, that joke has aged well.

Now, maybe it was because of things like FRAGGLE ROCK or MUPPET BABIES, but I had got it in my head that The Muppets were for kids…and it was written up to adults. It took me years to figure out that it’s the other way round. A show for adults populated with a cast of characters that kids would flip for. Genius. Fozzy wasn’t telling kids jokes. He just works clean, and is a terrible comedian. And Gonzo is absolutely a pervert. My point, such as it is, of course I’m gonna be biased.

If the question is, did I love MUPPETS MOST WANTED? Of course, man! It’s Muppets!!! It’s adult humor with adorable/psychedelic puppets, that I have an emotional connection to. Of course I’m gonna dig it! I’m finally at the right age to enjoy it. Honestly, I don’t want to get too deep into the plot. For one, the surprises are so delightful that it would be a crime to ruin them (Seriously). An for another, who cares. All you need to know is that Constantine (frog/master criminal) has teamed up with Ricky Gervais and gotten Kermit thrown into a soviet Gulag to steal the Crown Jewels. Natch. Constantine looks exactly like Kermit, but with Russian accent. Hi-jinks ensue. One of my favorite bits is when Kermit raises his hand voting against ‘following your dreams’.

Now, it’s not perfect. Some of the pundants of the film will undoubtedly say the movie was too long. That some of a cameos seemed forced/fake. Or that separating Kermit from the Muppets for most of the film was a bad idea. Too much like GREAT MUPPET CAPER. Or that many of the favorite Muppets don’t really get to do much, with too much focus on Constantine and Gervais’ relationship. It’s not as good as THE MUPPETS.

All of which may be true. And, yeah…brass tacks…it’s not as good as THE MUPPETS. However, in the long run I think it may be more rewatchable. Sure, Kermit spent way too much time at the Gulag, and maybe there was a bit much of Constantine. But, Kermit in a Gulag is funny!!! Constantine has the best songs!!! Muppets talking to police officers is a hoot! It’s still all so absurdist.

Maybe, I ain’t the right cat. It was like the best dream that I just can’t remember. It’s weird. How when it was done right it used to make me feel like a grown up. And now, when it’s done right…I feel just like a kid. I could have watched that movie forever.

PS
I believe that Constantine and Gervais are supposed to balance out Sam the Eagle and Ty Burrell’s relationship…it’s all about friendship.