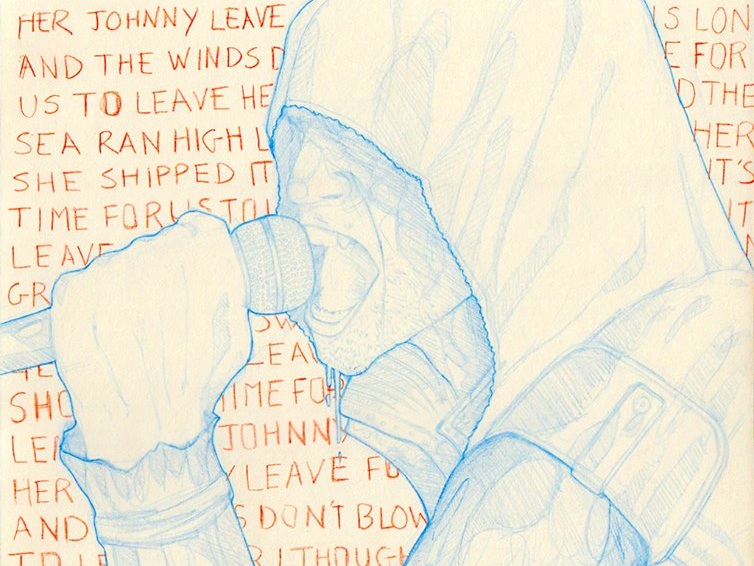 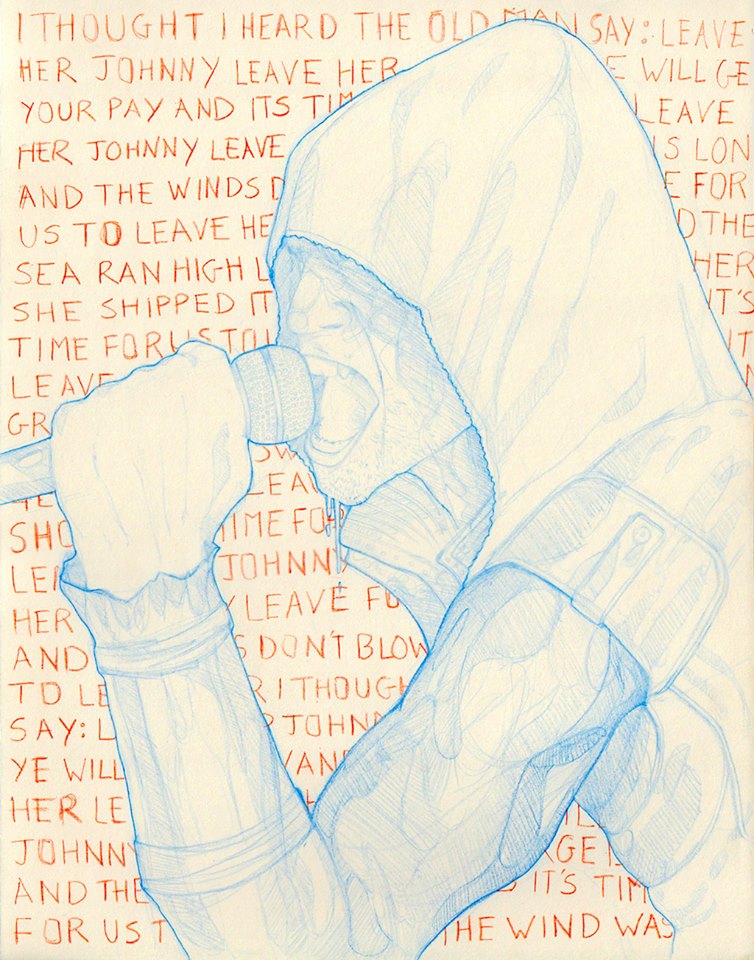 I can honestly say that I felt quite negative going into ASSASSIN’S CREED IV. I have been a huge fan of the series since the original cover story in Game Informer, but after playing through the mildly disappointing ASSASSIN’S CREED III, I wasn’t looking forward to an entire game based around its sailing mechanic. Having played through all of ASSASSIN’S CREED IV, I can now say with confidence that this swashbuckling adventure on the high seas is as good an entry as any the series has seen with a great story, deep characters, and a step forward in the story we’ve all become addicted to.

ASSASSIN’S CREED IV places us in the role of an Abstergo employee going through the memories of Edward Kenway, the grandfather of Connor from ASSASSIN’S CREED III. Edward is a lowlife that dreams of bigger things. Money mostly. This dream of money leads Edward to embark on a two year voyage that entwines him with assassins, Templars, and famous pirates of the late 1600’s and early 1700’s. Over the course of the game you get to see Edward grow in a way we haven’t seen any previous assassin do. I was particularly happy with this story. Seeing characters try to get more out of Edward than his blind ambition over and over lead to fantastic exchanges in great revelations late in the game. These are the most interesting side characters in ASSASSIN’S CREED history.

The visuals on display in ASSASSIN’S CREED IV are the best the series has ever seen. Facial animation is much improved, foliage realistically sways in the wind, and the oceans you sail across are vast and clear. On the Playstation 4, everything is crisper and load times are better than on the Playstation 3 but the games look mostly the same. The second screen feature of the Vita really is a marvel. Being able to play the game on your handheld with little visual loss is enough to make it an easy choice to turn off the television and play on the Vita all the time.

The gameplay in ASSASSIN’S CREED IV is a continuation of what we have grown accustomed to over the last several years. You act out assassin and pirate fantasies through many main and side missions. The main missions are great but the side content on display is of a higher quality than most from the previous games. Whether you are harpooning, diving to the bottom of the sea to search for treasure, attacking a fort at sea, or doing missions for assassins, everything feels unique and just as fun as the main content.

The naval battles in the game are a natural evolution of the ones in ASSASSIN’S CREED III. The controls have been refined a bit and it is easier to understand how to make your ship turn faster or speed up. The battles themselves are intense and full of variables that need to be taken into account to best face off against your enemies. Your ship requires a lot of money to be upgraded however and there isn’t an easy way to earn that money in this game unlike in previous games where money would come in at all times. This hinders your ability to best use your ship and leads to some tough conflicts late in the game.

The soundtrack in ASSASSIN’S CREED IV never really stood out much throughout my time with the game. Earlier games in the series had memorable scores that you might find yourself humming but I don’t remember any of the score from this game. The exception to this is the sea shanties that your crew sings as you are at sea. These songs are a high point for the game and many are memorable enough to find yourself singing them at random throughout the day.

In conclusion, ASSASSIN’S CREED IV is a much better addition to the series than I had anticipated. What initially seemed worrisome to me ended up being a lot of fun. A pirate setting may not be in the cards for the future but giving us full control of the seas this time around was a welcome change to the formula. With a story and characters as memorable as any in the series to date, visuals better than ever before, and a refined gameplay experience based on what you already know, ASSASSIN’S CREED IV is definitely worth your time.