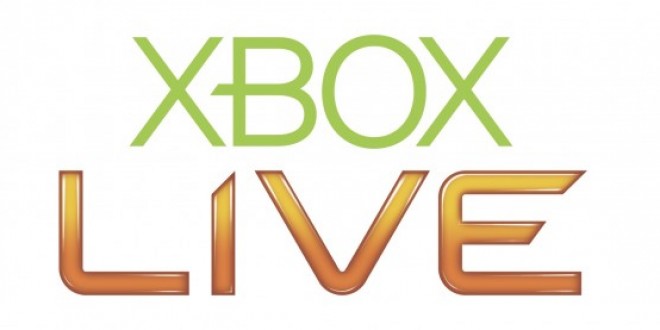 Launched in June with FABLE 3, Microsoft has been rewarding Xbox Live Gold Members for their support with two free games a month for download. According to Microsoft’s Major Nelson, the two games for August will be CRACKDOWN and DEAD RISING 2 with the addition of DEAD RISING 2: CASE ZERO being available for download free of charge.

How “Games with Gold” works is as long as you’re a Xbox Live Gold member you have the opportunity to download both games each month for free, once downloaded, the game(s) are yours for good whether or not you stay a Gold Member or not. The first free game becomes available at the 1st of the month and is only available for download until the 15th, after which the next game becomes available on the 16th until the end the month.

If you miss one of the games download time frames you can’t go back and download the game for free.

Making DEAD RISING 2 and DEAD RISING 2: CASE  ZERO free for download is a smart move for Microsoft seeing that DEAD RISING 3 will be a launch title for its next-generation console, the Xbox One. It will allow people to become familiar with the game’s predecessor and hopefully increase sales for the upcoming game.

Microsoft has had a decent selection of games available for download, ASSASSIN’S CREED 2 is easily the best in the series and FABLE 3 was also a nice free download for people who may have not played it. The “Games for Gold” program is something I would like to see Microsoft keep around. PlayStation has a similar program with PlayStation Plus, which gives a fair amount of incentive to buy a membership and is also an indefinite program which gives members free games every month.

According to the “Games with Gold” page on Xbox.com, the program will last through the end of the year.

CRACKDOWN is available now free of charge for Xbox Live Gold Members as a part of “Games with Gold” program.