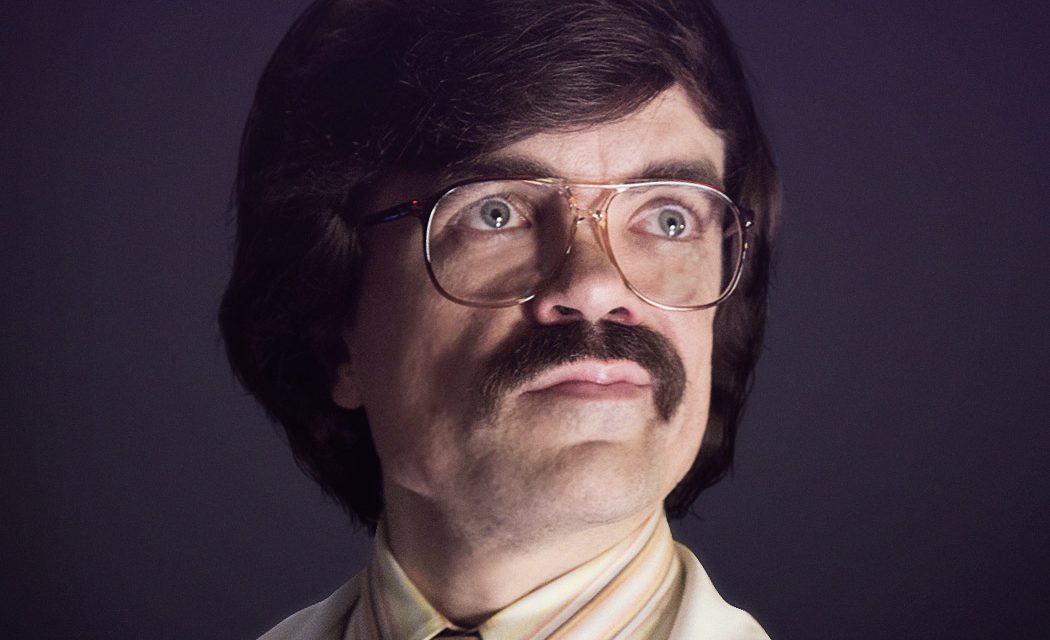 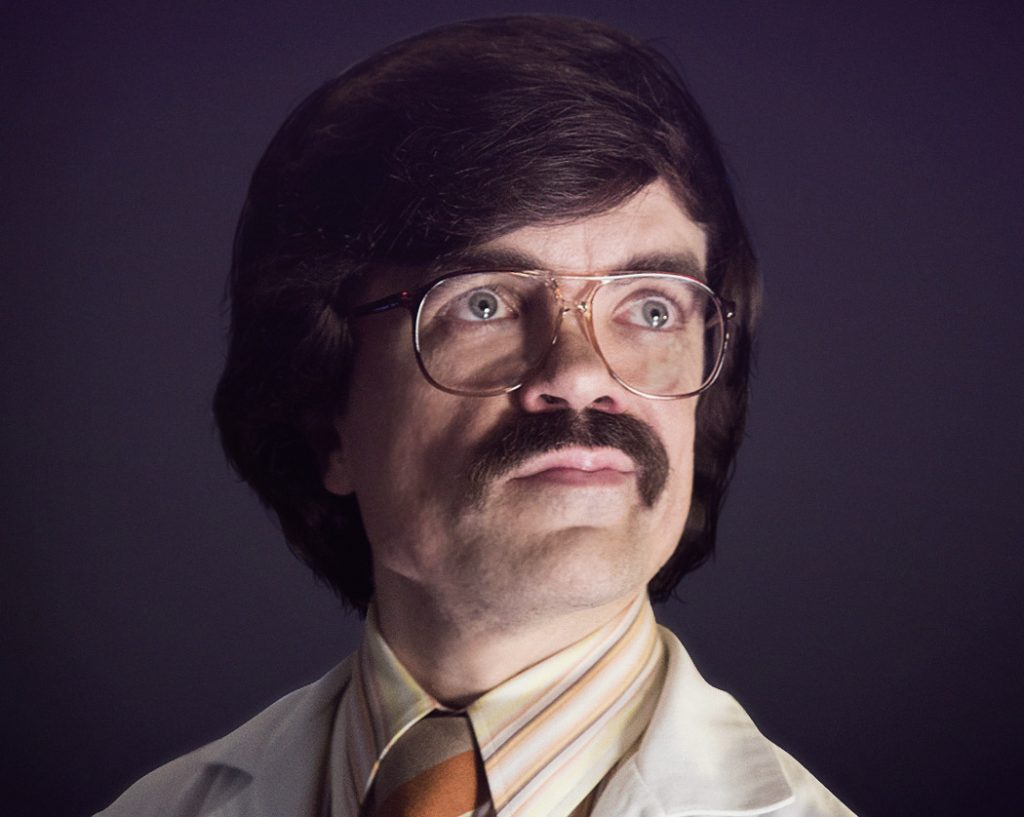 THE WOLVERINE may have slashed its way to the top of the box office this past weekend, but X-Men fans are already eager for next summer’s highly-anticipated time travel epic X-MEN: DAYS OF FUTURE PAST.  If ol’ Wolvie’s post-credits scene isn’t enough to peak your interest, don’t fret!  The film’s viral site has hit the Web posing as the homepage for the fictional company Trask Industries.  The site contains lots of interesting in-universe tidbits such as the company’s mission statement to bolster humanity’s progress and defend against the “mutant threat,” schematics and a history of its technological achievements, a portrait and “archival footage” of company founder Bolivar Trask played by Peter Dinklage (GAME OF THRONES) and this pretty cool looking promotional clip featuring a first look at the movie’s version of the legendary mutant-hunting robots…the Sentinels!  Check it out below:

Read-up more on Bolivar Trask, the Sentinel program and what they have in store for humans and mutants alike over at trask-industries.com. 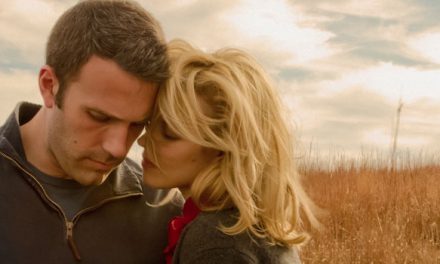 TO THE WONDER Gets a Beautiful Trailer 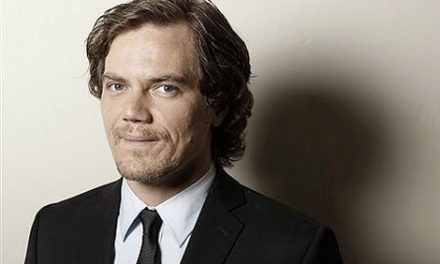 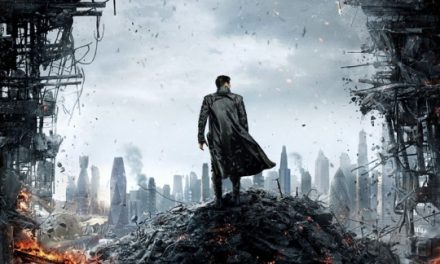 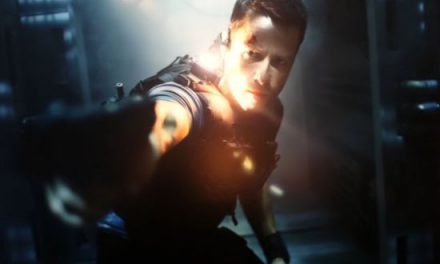