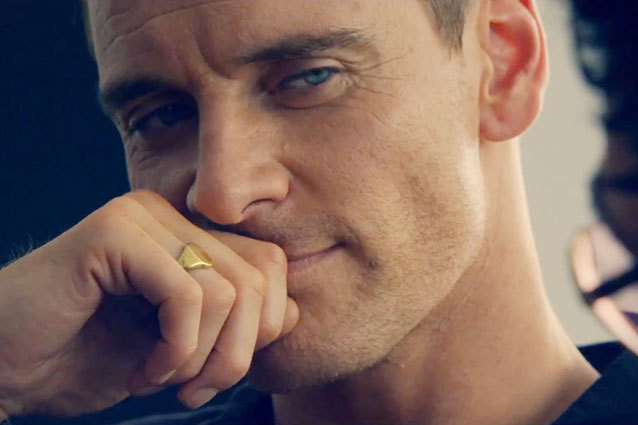 A trailer came out for a movie you didn’t even know you wanted to see. After you find out who’s behind and in front of the camera along with its plot you’ll be as excited for THE COUNSELOR as you are for any other 2013 release.

Ridley Scott (PROMETHEUS), despite not really loving any of his work in the past ten years, is a director I still keep an eye out for. His directorial efforts hang heavy in the visual aspect of storytelling so his films live and die by the “content” (i.e. script and actors). This has been a problem for Mr. Scott as of recently as mixed reviews for many of his films since the beloved GLADIATOR in 2000 have not been runaway critical hits. Working off a script from celebrated novelist Cormac McCarthy is one way to get me pretty jazzed about the story/plot of THE COUNSELOR. Although this is Mr. McCarthy’s first screenwriting credit the man knows how to write a compelling story and the plot is right up this dude’s wheelhouse. After all singer/songwriter Nick Cave wrote the fantastic Aussie western, THE PROPOSITION. So it isn’t inconceivable that a first timer can knock it out of the park. On top of that we’ve got a stellar cast that in the past have shown they have the chops to get lost in character. Even Cameron Diaz? Yes, go watch BEING JOHN MALKOVICH or ANY GIVEN SUNDAY. She can be very good in serious mode. And with Ms. Cruz well there’s all those amazing Pedro Almodovar films. And I don’t need to sell you the merits of having Bardem, Pitt and Fassbender in a movie.

Enough of my yapping let’s see what the filmmakers’ want to tease us with.

Great looking Ridley Scott visuals? Check. Dark underbelly of society through the eyes of Cormac? Check. Pedigree cast looking like they are bringing their A-game? Check. Speaking of the cast, 20th Century Fox is really selling the prestige angle. All the major players had their best awards above their names. I get it. You’re going for Oscar buzz but “Golden Globe nominee” is not going to do you any favors. Also, I’m shocked that Fassbender’s never been nominated for an Oscar. Has anyone seen SHAME or HUNGER?

Tangent aside, this teaser did just that. It teased something greater to come. I for one don’t want to see any more marketing materials for the film. I’m already in. Hello, there’s a cheetah chillin’ poolside.

THE COUNSELOR decapitates a motorcyclist in theaters starting October 25, 2013.