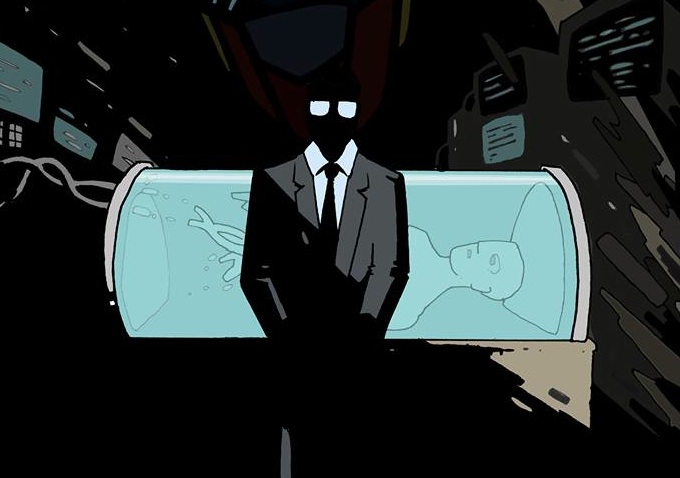 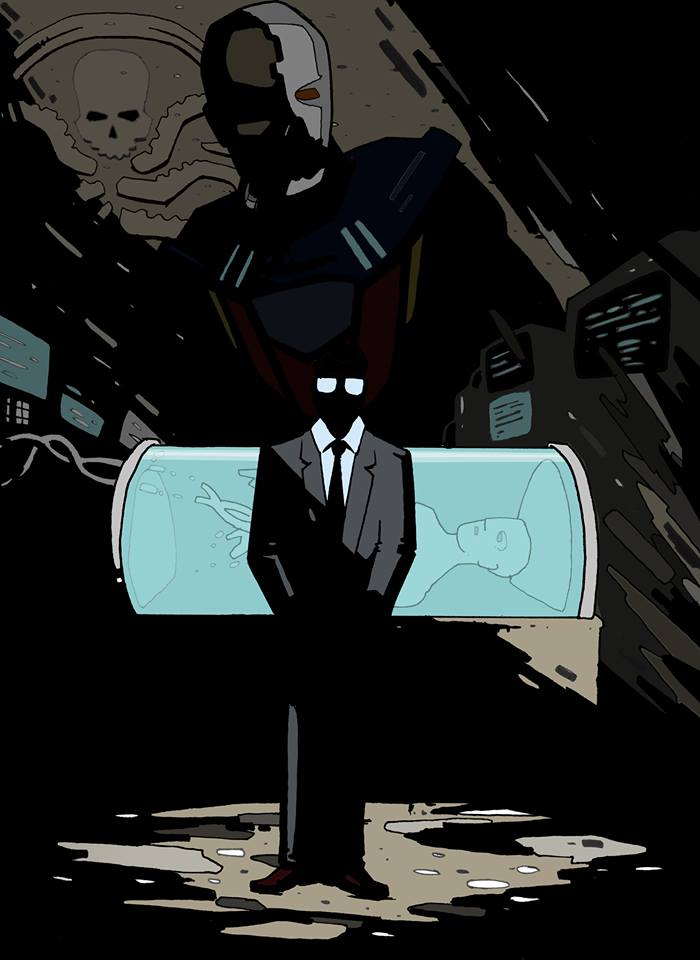 From the get-go, MARVEL’S AGENTS OF S.H.I.E.L.D. was the little experiment that could: a gamble on Disney/Marvel Studios’ part to integrate a weekly primetime show on a mainstream network into the mythology of their ever-expanding Cinematic Universe.  And though a guest star or reference may be dropped here and there, the focus was to stay solely on the everyman represented in a small group of novice S.H.I.E.L.D. agents led by a resurrected Phil Coulson (Clark Gregg).  No Iron Man.  No Hulk.  No Thor.  AGENTS was going to follow the stories within the greater stories, the trials and tribulations of the average human in a world that had considerably upped its power level post-AVENGERS.

And television is certainly not the same as a feature film.  Budgets would be smaller, effects would not be as eye-popping as their silver screen counterparts and the scope and scale of the world would have to be considerably truncated to accommodate for a one hour episodic format.  I knew going into it that AGENTS wouldn’t be exactly on the same quality of ground as the Marvel movies, but was hoping nonetheless that the mystery surrounding Coulson’s return from the grave and the development of this rag-tag collection of misfit operatives would be enough to sustain me through the first season and convince me that the Marvel seal of quality would persevere.

Unfortunately, the first half of this season is, admittedly, a bit of a chore to get through.  The threats and adversaries are not as captivating as you would hope (ex: the THOR: THE DARK WORLD tie-in), a “puppet master” storyline (a.k.a. the Clairvoyant) looms large in the background but appears to lack clear focus or motivation to be considered a legitimate danger and, quite frankly, some of the characters just aren’t that interesting, yet we are force fed their much-hyped importance in events to come.  I’m looking at you, Skye (Chloe Bennett).

Then, the mid-season break offered the show a chance to refresh and regain its emphasis on developing these characters and making them likable.  Coulson’s unit was finally coming together as a family, we were offered even more reveals about his death/rebirth and guest stars such as Jaimie Alexander’s Lady Sif, J. August Richards’ Deathlok and Bill Paxton’s Agent Garrett gave fans the much-needed reminder that the greater Marvel Universe was still out there waiting to be utilized properly.  The show seemed to be righting itself, but there was still apprehension regarding if the quality would last.

Thankfully, AGENTS’ initial selling point of being tied into a bigger universe soon turned into its biggest savior as the show was forced to shake up its status quo due to events from CAPTAIN AMERICA: THE WINTER SOLDIER.  S.H.I.E.L.D. was destroyed with a majority of its most powerful players presumed either dead or missing in action, HYDRA double agents began to pop out of the woodwork as the identity of the Clairvoyant was finally revealed and, most importantly, the main characters grew leaps and bounds as a result of this tremendous loss.

Coulson, a company man through and through, now found himself without purpose or direction and having to make the most of it.  Agent Melinda May (Ming-Na Wen), once Coulson’s most trusted ally, was now under harsh scrutiny from her teammates due to her joining the group for ulterior motives and being discovered.  Skye, along with super geniuses Fitz and Simmons (Iain De Caestecker and Elizabeth Henstridge), were forced to step up in the wake of their “family” falling apart.  And team pretty boy Grant Ward (Brett Dalton) went from being a dull jock to being the most interesting character to watch as his true colors were finally revealed to his team and the audience.  The season finale brought all of these story arcs to a head in a final confrontation chock-full of action, twists and an ass-kicking guest star.  When the dust settled, there definitely was a sense of completion while still offering up even more questions and hints as to where these S.H.I.E.L.D.-less S.H.I.E.L.D. agents go from here.

I actually enjoyed Season 1, warts and all.  The last half of the run more than makes up for the stumbles the show had in the beginning.  In the end, even more mysteries may surround Coulson, but he appears to have come full circle and is once again a man with a purpose: to rebuild the organization that he has dedicated his life to for so long.  The full effects this season had on him and Skye still remain to be seen, the true final fate of Fitz still hangs in the balance and I’m curious if the character of Ward will return and what his role will be as the outsider in this new status quo.  Showrunners Maurissa Tancharoen and Joss and Jed Whedon hopefully haven’t shown us all their cards.

It’s a dangerous new world for the Marvel Universe.  And it’s in need of a shield.