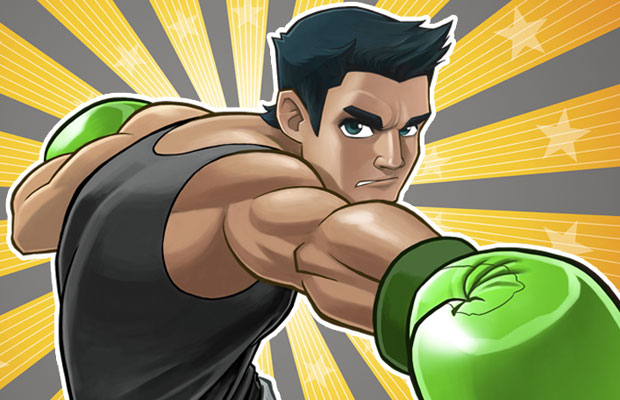 During Nintendo’s latest NINTENDO DIRECT online broadcast, there were a number of big announcements for a lot of upcoming games! Of these announcements, the biggest were surely the official release date of May 30th 2014 for MARIO KART 8 on the Wii U and the addition of Little Mac from the PUNCH OUT!! series to the growing roster of characters in the much anticipated SUPER SMASH BROS. for both Wii U and 3DS.

While fans knew MARIO KART 8 was on the horizon, I’m not sure they expected it this soon. If getting a solid release date was not enough, it was also revealed that Bowser’s Koopaling kids would be joining the race this time around creating a lot of havoc on the racetrack! While I am dreaming of the days when the likes of Link, Samus, and Star Fox join the race, this little announcement is still welcome. It IS called “Mario Kart” and not “Mario and his All-Star Friends” I suppose. I’ll keep dreaming. At least they all butt heads in the SMASH BROS. universe which brings me to the next bit of big Nintendo news.

Hearing that Little Mac would be joining the SUPER SMASH BROS. roster was a breath of fresh air. Finally! Sure the little guy has served as a support trophy in the past, but now fans can control Mac in all his green-gloved glory! Considering that the female Wii FIT trainer and a simple ANIMAL CROSSING avatar have been the newest contenders so far, it’s great to have a classic mascot character join the battle. Still waiting on Ryota Hayami to be a playable character and give the series some much needed WAVE RACE love!

So yeah, pretty great news for Nintendo nerds! These 2 announcements were just the 2 biggest of many. For those eager to see the entire broadcast, check out the full video below courtesy of the Official Nintendo Youtube Channel: