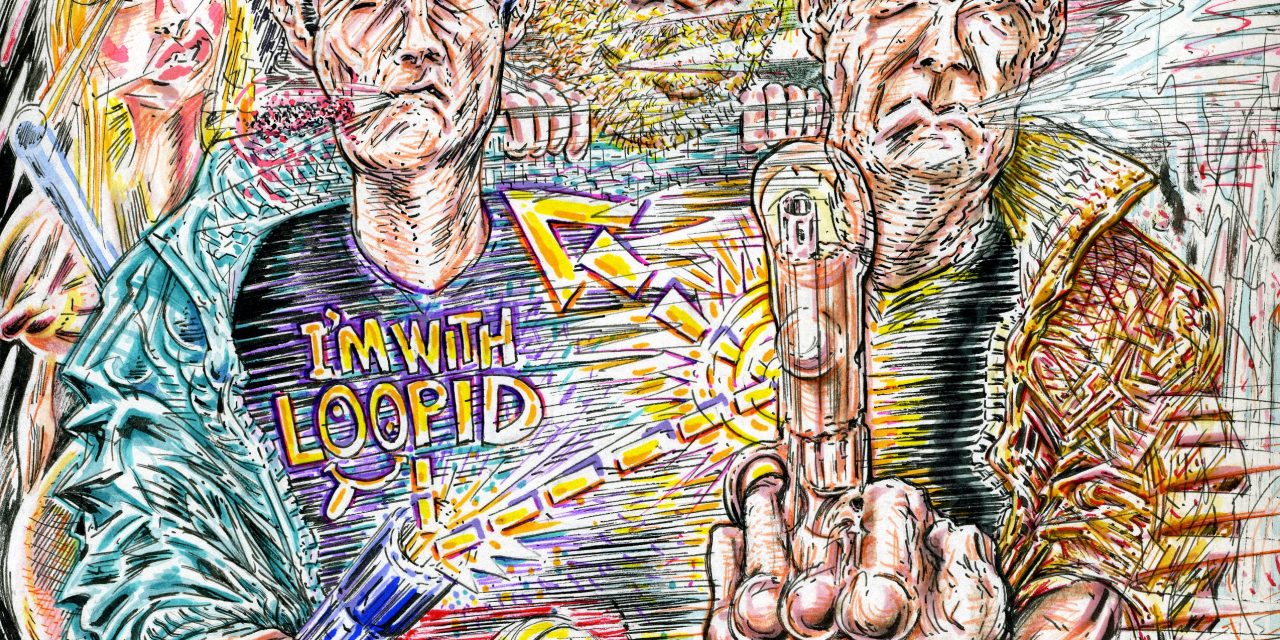 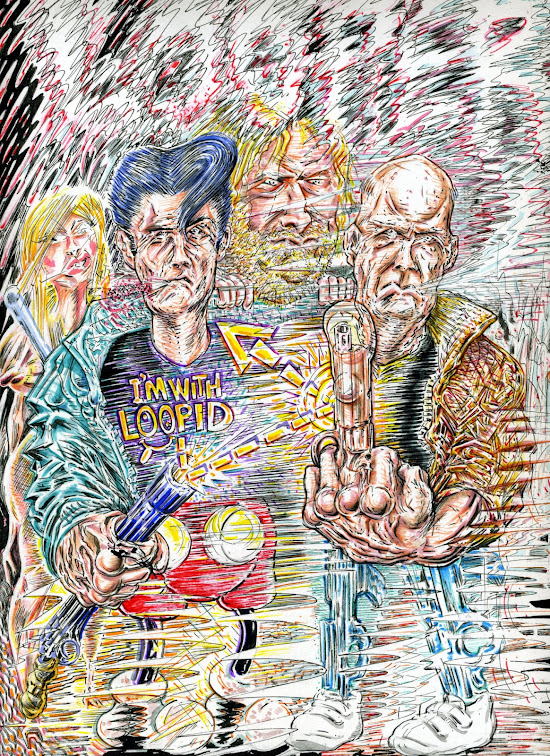 Time travel can be dangerous territory for a movie. The huge network of cause and effect, normally so… linear… gets thrown to the wind, and it can become near impossible to keep track of the when and where. People’s natural tendency to want to “figure it out” usually spells the death of these movies, as impossibilities and potholes pile up.

So when a movie comes along that, though based in the concept of time travel, is not so intricately tied up with it that it becomes implausible, I get psyched. LOOPER, the latest from emerging auteur Rian Johnson (BRICK, BREAKING BAD), is a solid step in that direction.

While the film’s premise could be explained in one line (man goes back in time, meets younger self, conflict ensues), the story goes deeper than that, exploring themes of right, wrong, and the gray area in between. Joseph Gordon-Levitt (INCEPTION, THE DARK KNIGHT RISES) plays Joe, a mafia-hired assassin who has to kill his future self, sent back in time by a mysterious mastermind called the Rainmaker. As the Old Joe, Bruce Willis (DIE HARD, SIN CITY) is in typical form as a smug, wise-cracking, but tortured man who only wants to correct his own mistakes. 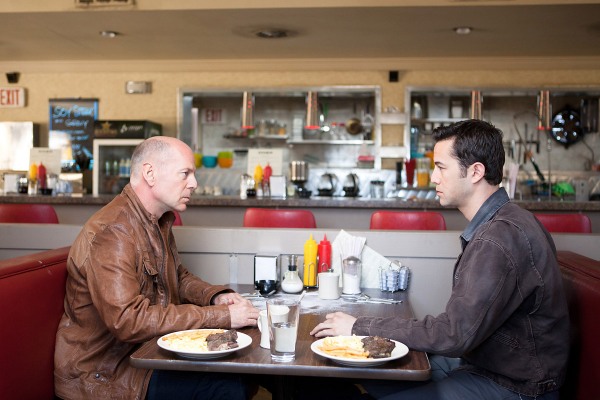 Maybe the film’s greatest strength — both for story and for viewer comprehension — is that LOOPER doesn’t dwell on time travel as an end in itself. The film uses time travel as a means to explore an inner conflict, played out on screen through the struggle between Joe the Younger and Joe the Elder. This is where LOOPER excels. Since the concept of time travel isn’t a novelty to the movie’s protagonist, it is thereby de-emphasized, giving the script the freedom to touch on questions of morality, responsibility, selfishness, and sacrifice.

One of the greatest of these scenes encompassed an extended dialog between Young Joe and Old Joe in a country diner, which brilliantly envisions what it might be like to have a face-to-face with one’s self, in which encounter each version must justify its decisions to the other.

What aggravated me most was that the dramatic potential of this conflict seemed wasted, in favor of brief, intense action scenes and one pointless, thankfully short foray into sexual encounters. That said, the action, particularly in the last half of the movie, was gripping, tense, and gorgeously choreographed. The action is elevated by the evolution of telekinesis (or “TK”), a genetic mutation affecting a small portion of the future population. But the existence of telekinesis, while culminating in a flurry of spellbinding, slo-mo special effects, does little to nothing in the service of the plot. I had hoped to learn why TK was so important to certain characters, but no explanation was given. 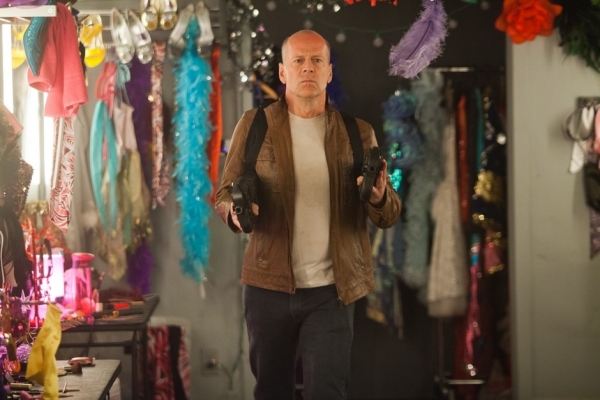 Johnson, known for his work with innovative cinematographer Steve Yedlin, who worked as head of photography on Rian Johnson’s other features (BRICK, THE BROTHERS BLOOM), returns with his idiosyncratic use of framing and camera placement, making the movie a visual feast. The version of Kansas in the year 2044 is neither ultra-glossy nor ultra-grungy. It’s made to feel familiar by keeping most aspects of modern life similar to present-day, and introduces one or two newer elements to suggest a futuristic tinge. This allows an audience to be immersed and invested in the movie from start to finish.

LOOPER comes across as smart and fresh, wisely eschewing the twisty-turny aspects of time travel, instead taking advantage of the opportunity to ask people if it might be possible to keep from making the same mistakes. Though Rian Johnson and cast might not have pushed the script as far as they could have, the movie was still one of the most entertaining sci-fi movies of the last few years.