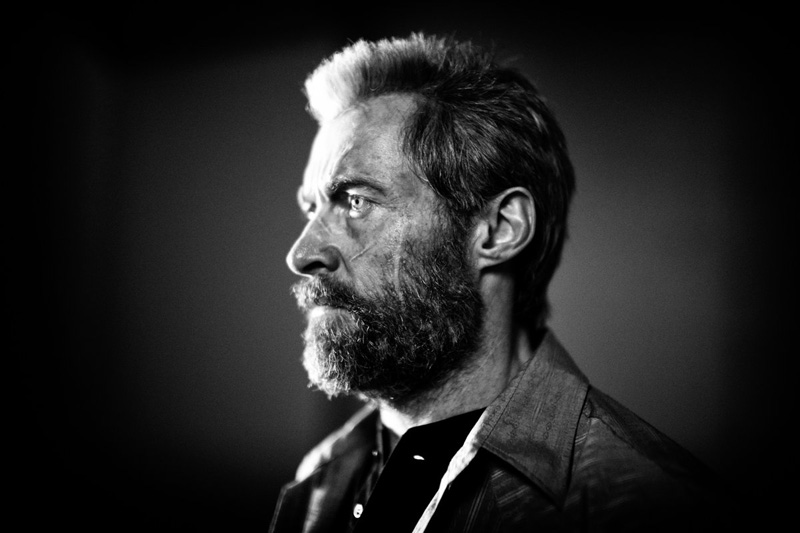 Director James Mangold, who directed 2013’s THE WOLVERINE, is back at the helm with the newest X-MEN film in 20th Century Fox’s long running franchise simply named LOGAN.

If the above trailer is any indication, we are in for something completely different for this franchise as it displays a huge sense of hopelessness and despair. There are no heroes running around in costumes here. Logan is old, tired, scarred. And he is accompanied by an elderly Professor X who is seemingly suffering from some memory loss. And on top of that, it appears we are getting a young X-23 along for the ride. This all sounds very cool to me.

While this may not be the OLD MAN LOGAN film everyone has been begging for (no redneck Hulk family here), it looks intriguing as all hell. Seeing a withered Professor X and Logan barely hanging on was heartbreaking especially considering how long we’ve been watching these two characters kick ass. Either way, LOGAN is a film I am most definitely looking forward to.