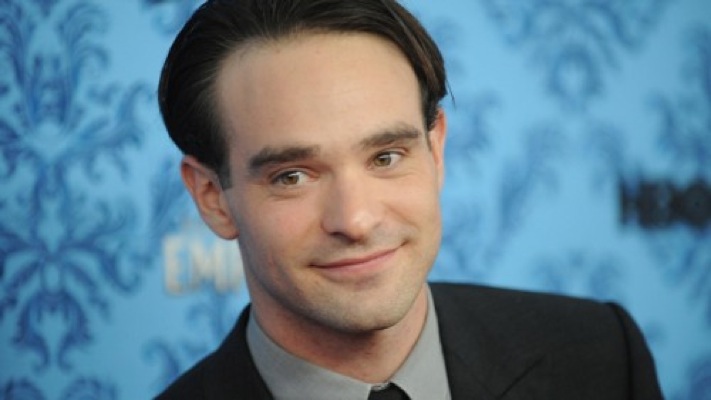 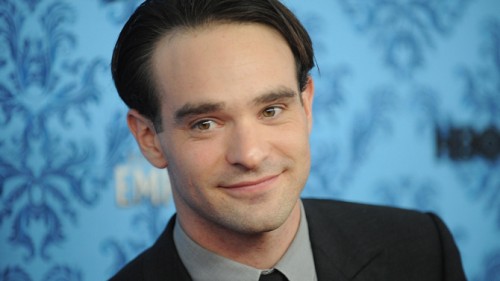 If you’re a fan of DAREDEVIL, you’re definitely living in the most exciting days that have ever occurred in the entirety of all of living things. Especially after that near DAREDEVIL cinematic apocalypse that almost occurred in 2003. Rejoice, for once you were blind and now you can see.  I mean, um… shit.

I recently wrote about how Netflix and Marvel joined together to produce 4 Netflix exclusive mini series’ that will follow the super hero adventures of DAREDEVIL, IRON FIST, LUKE CAGE and JESSICA JONES.  All resulting in a feature length DEFENDERS movie.  *DROOL*.  Once it was established that these films were existing in the current Marvel cinematic universe, us Nerds began to wait patiently for the casting rumors to begin to fly. We didn’t have to wait long before an actual casting announcement was made.  British actor Charlie Cox (STARDUST, BOARDWALK EMPIRE) has been chosen to play the blind hero of Hell’s Kitchen. Drew Goddard was originally set to direct and was recently replaced by Steven S. DeKnight (SPARTACUS).  Goddard will still be working as a consultant on the project while devoting most of his time in the working on the upcoming Spider-Man spin off movie, SINISTER SIX.

If that wasn’t enough DAREDEVIL news for you, Marvel has recently relaunched the ongoing DAREDEVIL series as part of their ‘Marvel Now’ line of books. You can check out my review for issue #1 at the link below!