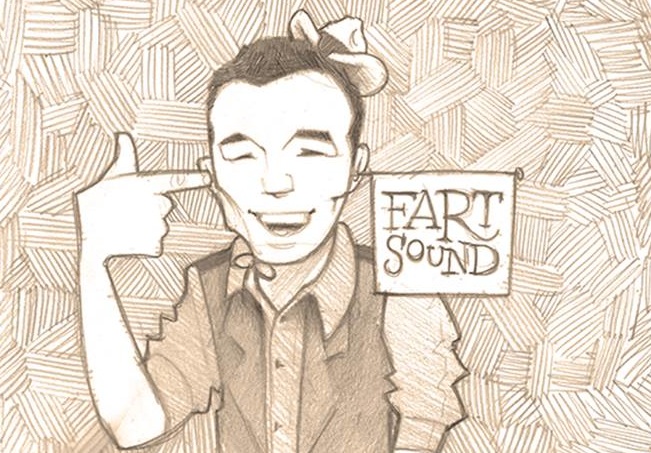 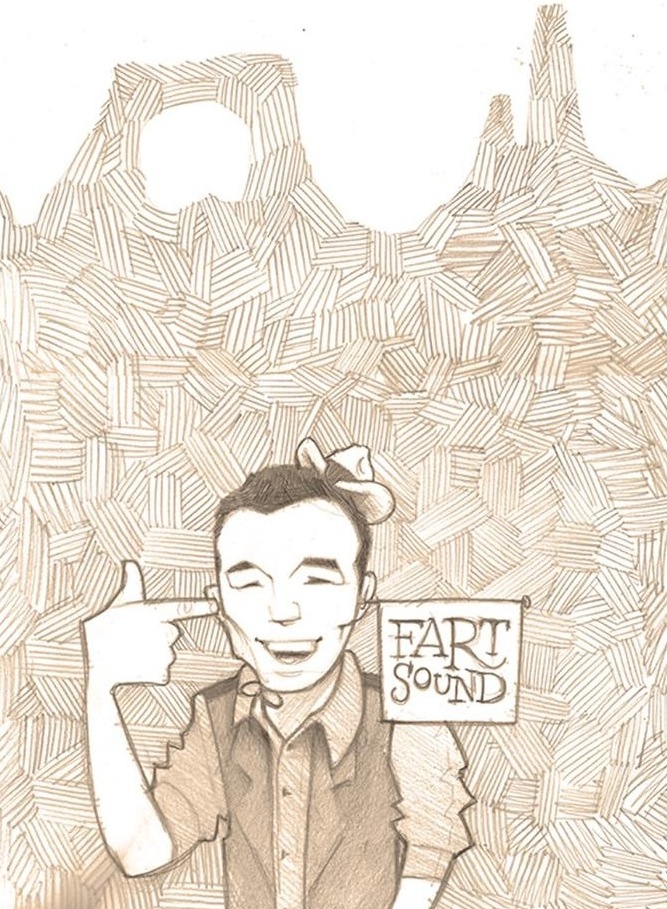 Back in 2012 Seth MacFarlane (FAMILY GUY) successfully broke into movies with the comedy hit TED, now he returns to the medium with A MILLION WAYS TO DIE IN THE WEST, a comedic romp through the old west infused with thoroughly modern, and crude, humor. The film focuses on Albert, a sheep farmer who would rather talk out his problems than fight them out, and why this may seem sensible in the present day, anyone who’s seen a western knows this is simply unconscionable in the mythical portrayal of the frontier west. After backing out of a gunfight, Albert’s girlfriend, Louise, breaks up with him and takes up with a snooty mustached shop owner named Foy. Albert retreats into an alcohol fueled slump and resolves to leave the west and head to coast, that is until, in an uncharacteristically life endangering move, he saves the life of Anna, who has newly arrived in town. The two become friends and Anna endeavors to help Albert out by making Louise jealous, unfortunately, this sets off a series of events that once again leads to Albert having to duel, this time with Foy. Thankfully, Anna volunteers to teach him to shoot so that he’ll actually have a shot at defeating his smarmy rival, however, Albert’s problems are only just beginning because, unbeknownst to him, Anna is actually the unhappy wife of the most famous gunfighter in the territory, and he’s on his way to town and bringing his whole gang with him.

As with most comedies, there’s not much to say about the directing in A MILLION WAYS TO DIE IN THE WEST. The movie looks nice, and the wilderness settings are amazing, but there aren’t any particularly eye catching shots that really grab your attention. The most impressive production element of the film is the way it pays homage to other westerns. From the opening credits, to the over the top saloon brawl, right down to the obligatory horse chase, its clear that MacFarlane truly loves westerns and has tried to instill that in his movie, and while some of the comedy bits detract and downright mar that reverence, its still nice to see it fight its way through the gags.

The jokes and sight gags came hot and heavy in A MILLION WAYS TO DIE IN THE WEST, to the point that it’s almost a nonstop barrage of them. Unfortunately, most of the visual gags were just plain crude and didn’t do anything for me, and, when you add to this the fact that the movie is excessively long for a comedy, I found myself wishing it had been edited down more. Thankfully, the non visual jokes and one liners worked rather well, although you are constantly aware that this is a modern movie as almost all of the dialogue is instilled with our current vernacular, so don’t expect it to sound like a western. One of the biggest highlights of the film are the cameos. They are many and varied, with some being obvious and others less so, but they certainly spiced things up and helped the film keep a fun vibe when it would start teetering on the edge of tedious. However, the biggest comedic currency the film can boast is the fantastically hilarious cast.

A MILLION WAYS TO DIE IN THE WEST is the first time we get to see Seth MacFarlane in a live action role as he steps into the shoes of Albert. He does a decent job but he often seems self conscious, which is a little jarring as this is a film he directed and had a hand in writing, but it’s not so distracting as to spoil all the fun. Charlize Theron (PROMETHEUS) fills the role of Anna, and she is scene stealer. Theron has great timing and delivery, as well as a confident presence that makes it hard not to focus on her even when she’s not speaking. She’s such an accomplished dramatic actress that its easy to forget how fantastic she can be at comedy, and I hope to see her tackle the genre more often. The part of Louise is played by Amanda Seyfried (LES MISERABLES), and while the role doesn’t add much in the way of comedy, she is a perfect straight woman. Seyfried does an excellent job portraying a dissatisfied woman who’s trading up, and her vicious glares and emotive facial expressions are perfect and lend credibility to the all to outlandish comedy takes. Liam Neeson (THE LEGO MOVIE) steps into the role of Clinch, the most vicious gunfighter in the territory, and, as usual, he’s fantastic. The most disappointing part of Neeson being the villian in this movie is that he doesn’t get to deliver any of the comedy, which is a shame because I think he would have been great. However, he is a perfect western villain, and I would love to see him take on a similar role in a serious project. Edward, Albert’s best friend, is played by Giovanni Ribisi (GANGSTER SQUAD) and I was very impressed with his performance. Ribisi does a great job of portraying a socially awkward frontiers man, and his scenes with Sarah Silverman (WRECK IT RALPH), who plays his girlfriend and professional prostitute Ruth, are wonderful. Silverman and Ribisi have great chemistry together and I would like to see them do more work together in the future. Lastly, Neil Patrick Harris (TV’s HOW I MET YOUR MOTHER) takes on the role of Foy, and he is delightful. Harris has no problem portraying egotistical men, and we certainly see that here, as he gives Foy just the perfect amount of arrogance and self importance to make him a hilarious foil to MacFarlane’s Albert.

While there are certainly some funny bits in A MILLION WAYS TO DIE IN THE WEST, there is far too much that doesn’t work, and that’s problematic for a comedy that clocks in at just under two hours. The film looks nice, pays homage to the western genre, has some great cameos, and boasts some fun performances, but all these parts don’t quite make a satisfying whole. If you’re a fan of the cast, or just want some mindless crude comedy, then head on out to your local theatre and give this one a watch, otherwise, you should probably wait until it comes to your streaming service of choice.