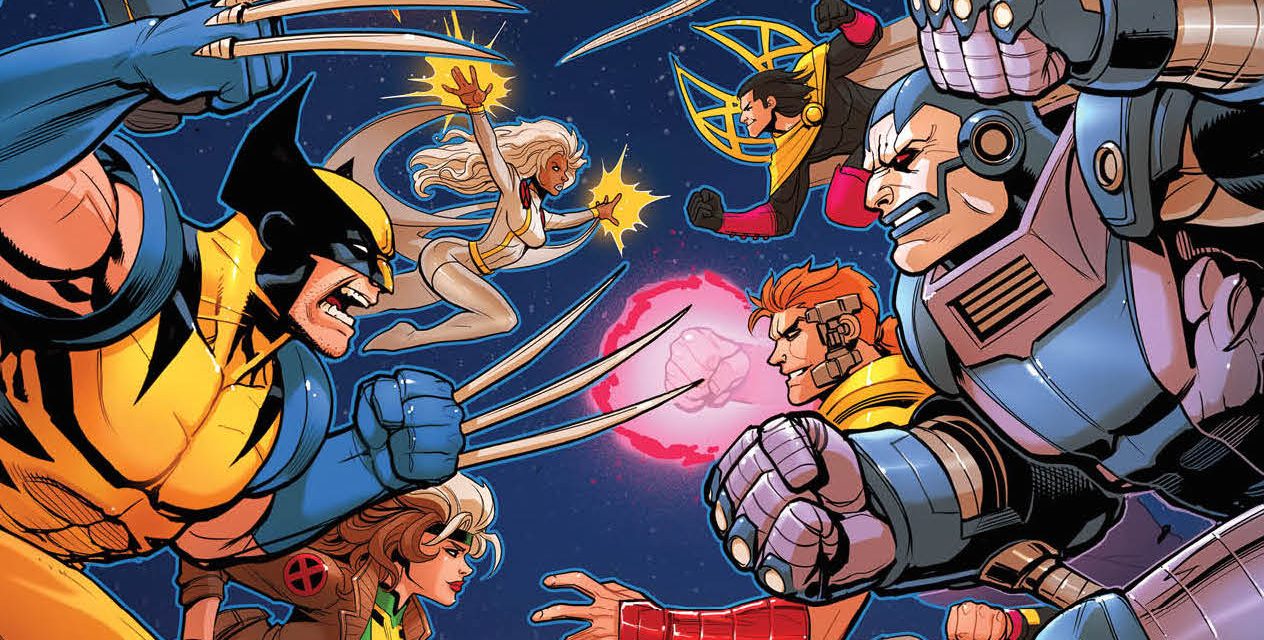 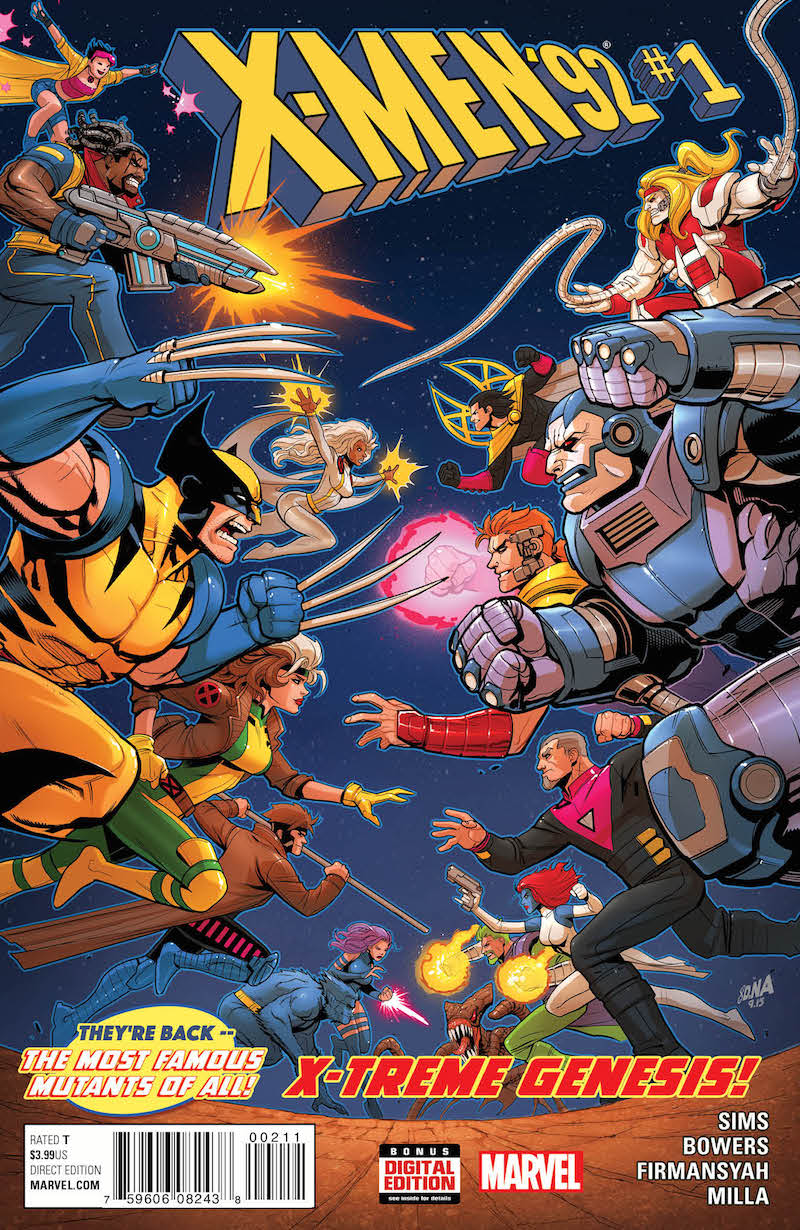 There is a lot of good and bad to be said about Marvel’s recently ended SECRET WARS event series. It felt like Marvel was just hand picking a ton of characters and eras that have been “fan favorites” in order to see what people would buy. We got more Old Man Logan, revisited Planet Hulk, had another Civil War, reentered the House of M, and were even introduced to Weirdworld to name just a few. Another bold project was traveling back in time to the 1990’s with the X-MEN ’92 mini-series that lasted 4 issues. It was a great idea on paper, but cramming it into the whole SECRET WARS mess was kind of a mistake and I felt like it got lost in the shuffle.

Well, good news is that Marvel is giving it another shot, restarting at issue #1 again. Here’s what Marvel has to say about the new #1 issue releasing this week:

The X-Men of the 90s are back! Continuing from the hit Secret Wars series starring the X-Men of a more EXTREME decade. With Cassandra Nova defeated, the X-Men have taken in all the young mutants she had rounded up and are officially reopening the Xavier School for Gifted Children…but being responsible won’t stop them from having crazy adventures! Especially when Omega Red shows up with the (Formerly) Soviet Super Soldiers!

Ok, I admit the initial 4-issue run was a bit weak, but I’m willing to give this concept another shot. I absolutely adore the 1990’s FOX cartoon show that inspires this book and am thirsty for some classic X-Men action especially considering the broken state our merry mutants are in the current timeline. Call me crazy, but I just wan’t a blue and gold team where Cyclops is at the helm alongside the likes of a younger spandex-wearing Wolverine, a beautiful and stoic Storm rocking her silver outfit, and even Jubilee dammit because she was there for it all!

Revisiting the classic 90’s team in an ongoing comic book series is such a good idea. Let’s hope they get it right this time.There is a lot of potential here.