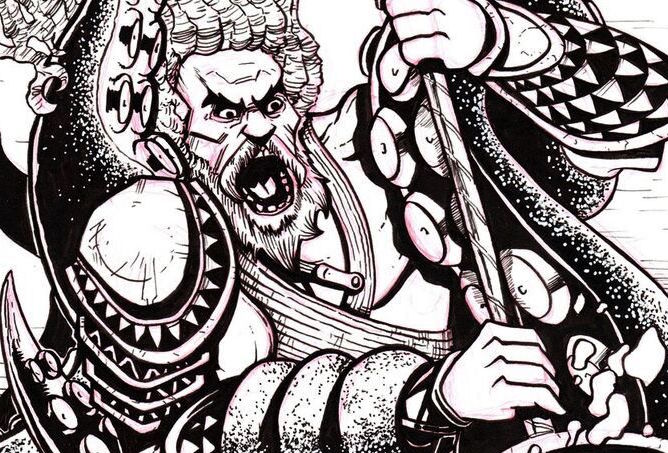 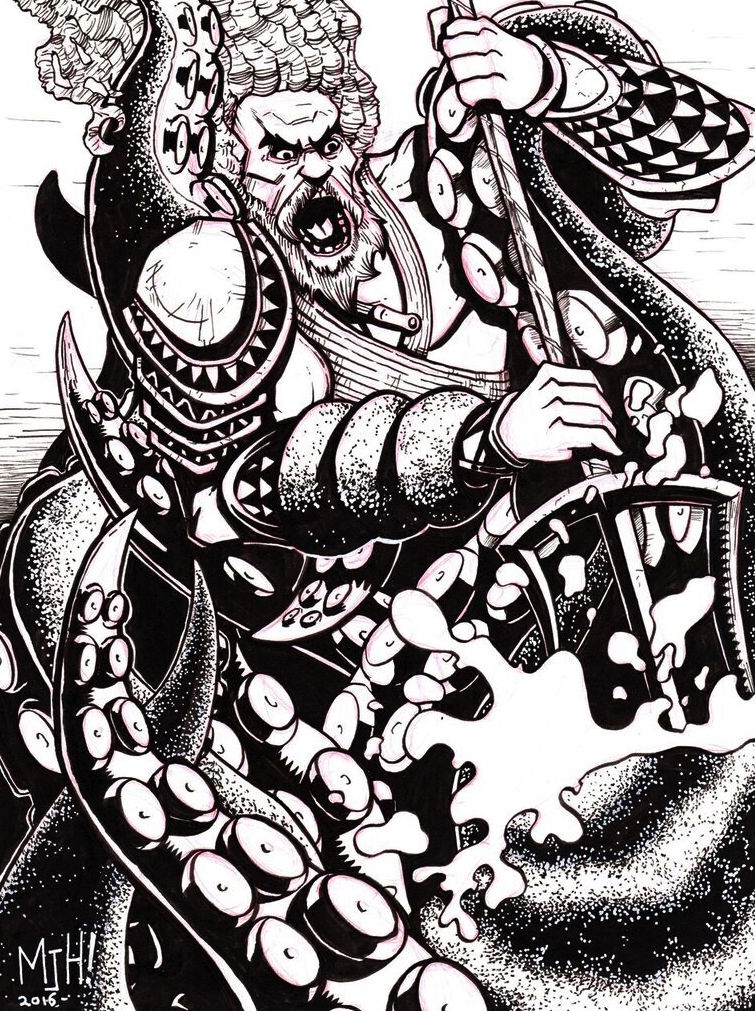 It is almost impossible to accurately review this movie. There is too much to talk about. There are way too many perspectives to consider. The conversation goes far beyond, simply, ‘is it good’ or ‘is it bad.’ What are the criteria for determining such a thing? What is the ideal by which this movie is being compared? Other comic book movies? Its source material? Cinema as a whole? Marvel? How does it measure up as a comic book adaptation? To the DC animated movies? How objective am I supposed to be? Am I just copping out with this tactic? Should I completely shit on it because some people think the story structure is sloppy?  Was it the most comic book movie ever made? Varying standards can label it a failure or a success. Should I worship it for perfectly transposing images from the comics to the screen? I could talk about Zack Snyder’s strengths and weaknesses as a director? What can I say that isn’t already being said somewhere else? Should I feel guilty for liking this movie? Should you? Should I feel bad that I was bored at times? Did I put too much gin in my diet Sprite?

Seriously.  What am I supposed to talk about? Should I talk about how I am tired of people praising Christopher Nolan’s BATMAN movies as if Keaton and Reeves never existed? Can I talk about how everyone keeps referring to this movie as a sequel to MAN OF STEEL? Isn’t it fairly obvious that this is a BATMAN and SUPERMAN movie that takes place in the same world as MAN OF STEEL? What about the reoccurring issue of ‘God vs Mortals vs God vs Devils vs Mortals vs Gods?’ I could just go off on a nerdy tangent about how the time traveler warning Bruce of future events could be from a movie as far off as JUSTICE LEAGUE 2? Was that the Flash? Which would lead to a conversation about how much I liked all the little hints of things to come in their blossoming cinematic universe. The writers clearly know what’s coming and they are setting things up accordingly. Or should I be more political and focus on diversity? An issue I feel incredibly passionate about. Perhaps I should deconstruct how women were portrayed in this movie compared to the men? That topic alone could be a cinematic thesis and goes much deeper than just one movie (Both issues deserve more attention and care than I am able to provide). What about religion? Social media? Civil disobedience? Protest? Human nature? Conservatives? Liberals? Could a ‘Superman’ exist in our society? What would we do to such a person? Psychologically? Physically? What would they do to us? I could just focus on how modern movie marketing has created a trend that has resulted in the entire plot being revealed in the trailers? Tell me. What the hell do I write about?

This is a NERD website.  Perhaps I should keep my review nerdy? Okay. Then what? We could start with how people are going to dig out their ‘Death of Superman’ comic books thinking they are finally going to be worth something? (They will never be worth anything.  Ever.)  How long do you think Superman is going to be dead for? I could talk about how I should turn in my ‘nerd card’ because it took this movie for me to realize that ‘Martha’ was the name of both Bruce and Clark’s mothers? We should talk about how the FLASH television show is establishing the idea of a ‘multiverse’ that allows for both the TV shows and movies to exist? Was this movie an improvement or disappointment compared to MAN OF STEEL? We could just talk about Batman? How did Ben Affleck do as Bruce Wayne? Were you able to forget that it was Ben Affleck? Did he feel more like a Bruce Wayne than any other actor? Did he properly represent the duality between Bruce Wayne and Batman. Are you more excited or less about SUICIDE SQUAD? What would Batman be like after 20 years of being Batman? Was this Batman too violent? Too emotional? Was he enough of a detective? What was that world where things were so desperately bad that he breaks his own rules and resorts to using guns? Or how he didn’t kill people but used villains to kill themselves or each other? (I don’t kill. But, I’ll let you kill yourselves.) Let’s talk more about his ‘visions.’ Who is giving them to him? Where is he seeing? Someone is clearly mentally manipulating him. Who would do that? Besides Luthor. Do we talk about how Lex Luthor knows the secret identity of every hero in the Justice League? Or about how I liked this version of Lex Luthor? (Luthor, you poisonous snake!) Would Luthor be able to manipulate Batman and Superman so easily? What about Wonder Woman? How heavily was this Wonder Woman influenced by the events of her upcoming movie? Was she a strong female role model? (Her look after Doomsday knocks her back. The arrogance of this foul beast!) Should we talk about her music? Would Wonder Woman ever turn her back on doing the right thing?  Would she ever walk away from a fight? She fought aliens before?  When?  Will we see that in her movie? AAHHHHHHH!

Listen. This is a Batman versus Superman movie.  Wonder Woman appears in some of it.  They show quick images of The Flash, Aquaman and Cyborg. You’ve probably seen every DC movie up until this point. You’ve probably seen all of the Marvel movies too. You know DC’s history with movies. People debate the idea of Superman in this movie. People debate Batman. There are great fight scenes.  A few surprises. It’s fun. It’s slow. There is no after credits scene. You will go in with expectations. You will be let down.  You will be thrilled. Most people will hate it.  A lot of fans are going to love it. The story is sloppy.  The story is solid. The fans deserve better.  It was everything we wanted. The characters are all done right. They messed everyone up. There will be little common ground. People will overly debate it. People will overly analyze it. People will just hate it.  People will just love it. It’s the nature of the beast. Go see it if you think it’s something you would enjoy. Like it. Don’t like it. Pay money to see it. Wait for it to be on TV.  I had a friggin blast the entire time. Isn’t leaving a movie with years of nerd fodder worth the price of admission? Regardless of all these questions…