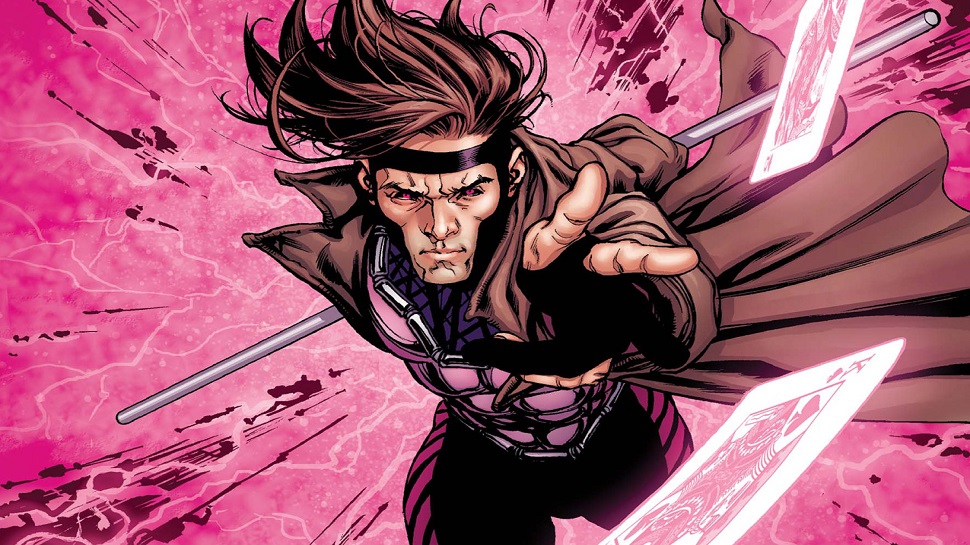 According to Box Office, a site that tracks global film grosses, 20th Century Fox’s upcoming GAMBIT film has delayed production until late 2016. The film will star Channing Tatum (MAGIC MIKE) as our titular hero with Doug Liman (EDGE OF TOMORROW) sitting in the director’s chair.

This isn’t the first snag this film has hit with its production. Original director Rupert Wyatt (DAWN OF THE PLANET OF THE APES) had backed out seemingly for schedule conflicts, but most likely for creative differences. However, getting a replacement director as cool as Doug Liman is a pretty good change.

With the recent success of DEADPOOL, and the impending awesomeness that is X-MEN: APOCALYPSE, you would think Fox would be fast-tracking this film to ride the wave rather than delaying for unspecified reasons. 20th Century Fox is attempting to build their film universe and have more offshoot films like GAMBIT so it would be wise to get this film into gear as soon as possible.

Stay tuned for more GAMBIT details as they emerge hopefully including a new release date.