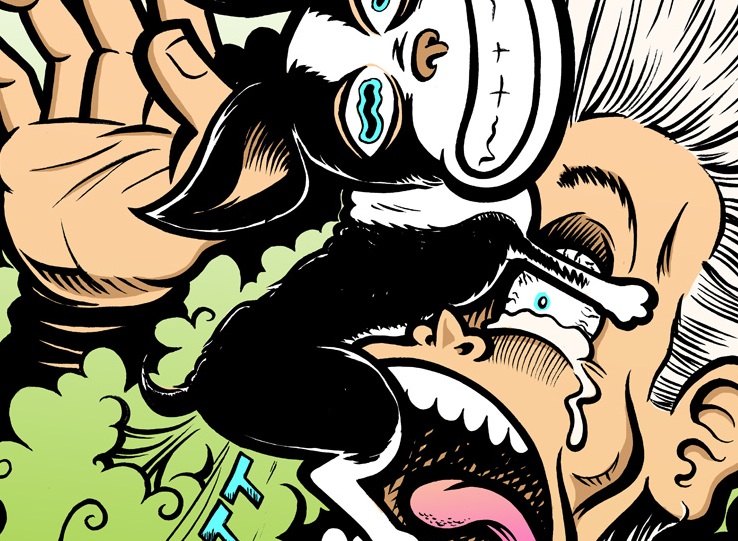 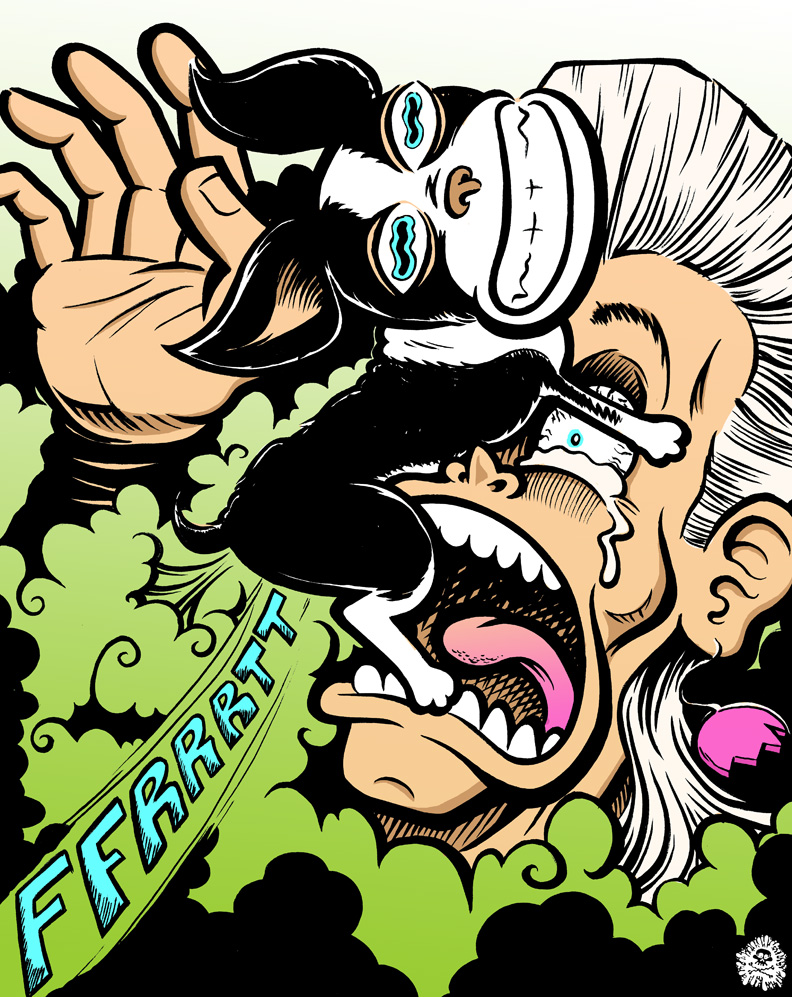 JOJO’S BIZARRE ADVENTURE is a manga powerhouse in Japan. It has been published continuously since the 80’s, has over 100 volumes, and has led to two anime series, one of which is currently airing its second season. Its colorful cast of characters, distinct art style and, well, bizarre adventures have made it one of the more interesting series to never really catch on in America. That is until recently anyway. The currently airing anime has caught on to the degree in America where volumes of the manga are getting reprints, the rest of the series is going to start being published next February, and we have this PS3 game, JOJO’S BIZARRE ADVENTURE: ALL-STAR BATTLE, finally releasing.  ALL-STAR BATTLE is a stylish, super cool fighting game that doses out the insanity of its source material in spades.

ALL-STAR BATTLE does give you a condensed story for all eight parts of the JOJO series condensing it as much as possible for the uninitiated. It all really boils down to the Joestar family. The story follows them over generations and through alternate timelines as they get into bizarre circumstances and face off against strange enemies. Things are certainly more complex than this but as long as you have this basis you’ll kind of understand why all of these characters would want to be hitting each other a bunch of times. ALL-STAR BATTLE doesn’t really focus on the story to any degree however so you’ll have no problem if you just want to punch away.

ALL-STAR BATTLE definitely has you covered in the “punching away” department. There are over 40 characters, the majority of which are very different from one another. These characters range from a vampire, a Chihuahua, and a man who is paralyzed from the waist down leaving him to crawl around the battlefield or ride a horse. Characters mostly rely on Stands, embodiments of their mental energy, to fight some fight in different ways such as with the energy of the sun or with guns. This leads to a varied gameplay experience that, while certainly unfair when some characters have the ability to stop time temporarily, always remains interesting when playing against friends. The combat appears simple at first and a bit slower than I thought it was going to be but eventually I got a hang on it and fell into a nice rhythm. The only downside is that nine of these characters are DLC that cost 2.99 each. I don’t know about you but I certainly don’t want to pay nearly 30.00 for nine more characters.

The visuals in ALL-STAR BATTLE are one of my favorite parts of the game. This all comes from the studio that makes the NARUTO ULTIMATE NINJA STORM games so you can see where their visual chops come from. All of the characters are portrayed very accurately and every move or pose that they do are taken directly from the manga. Characters from older parts of the series have been updated visually appropriately to match the artist’s change in art style. All of the stages are taken from major fights in the series and feature special finishes taken from major moments in the series as well. Even if you find yourself kind of being terrible at ALL-STAR BATTLE like I was at first, the game stays interesting to look at so even if your friend keeps winning it remains fun to try making special moves happen just to see what they look like.

The soundtrack in ALL-STAR BATTLE isn’t anything to write home about unfortunately. The series is greatly influenced by music with characters named Vanilla Ice, Lisa Lisa, and Steely Dan, so this fact came as a big disappointment to me. It’s a shame that they couldn’t get the ending themes from the anime to use at some point in the game as those are famous songs the artist listened to while he was drawing the manga. The music itself isn’t actually bad but it never really stands out and doesn’t make the game any better.

All in all JOJO’S BIZARRE ADVENTURE: ALL-STAR BATTLE is a good fighting game with deep mechanics hidden beneath a stylish presentation. It isn’t a game that will be completely fair for tournament play or anything like that but it offers lots of fun modes to play through with over 40 characters to do so with. The fact that nine of them are DLC and cost 2.99 each is outrageous and the soundtrack is weak but once you get in the groove of things you’ll be having a blast in no time. This is a great one to sit back and play with friends while you laugh at how cool yet hilarious the characters attacks are.