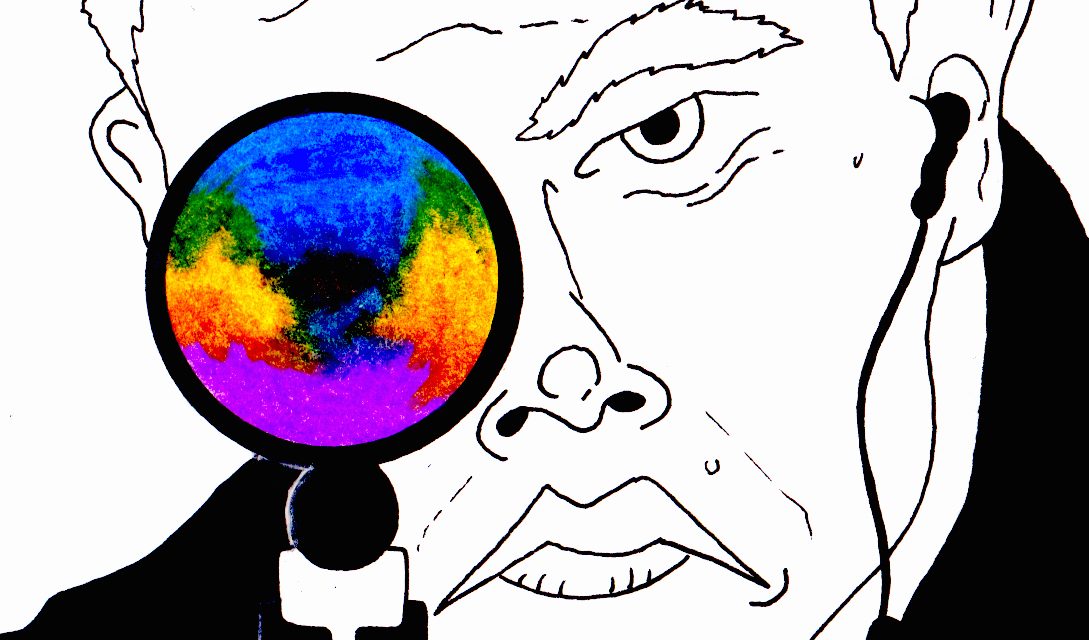 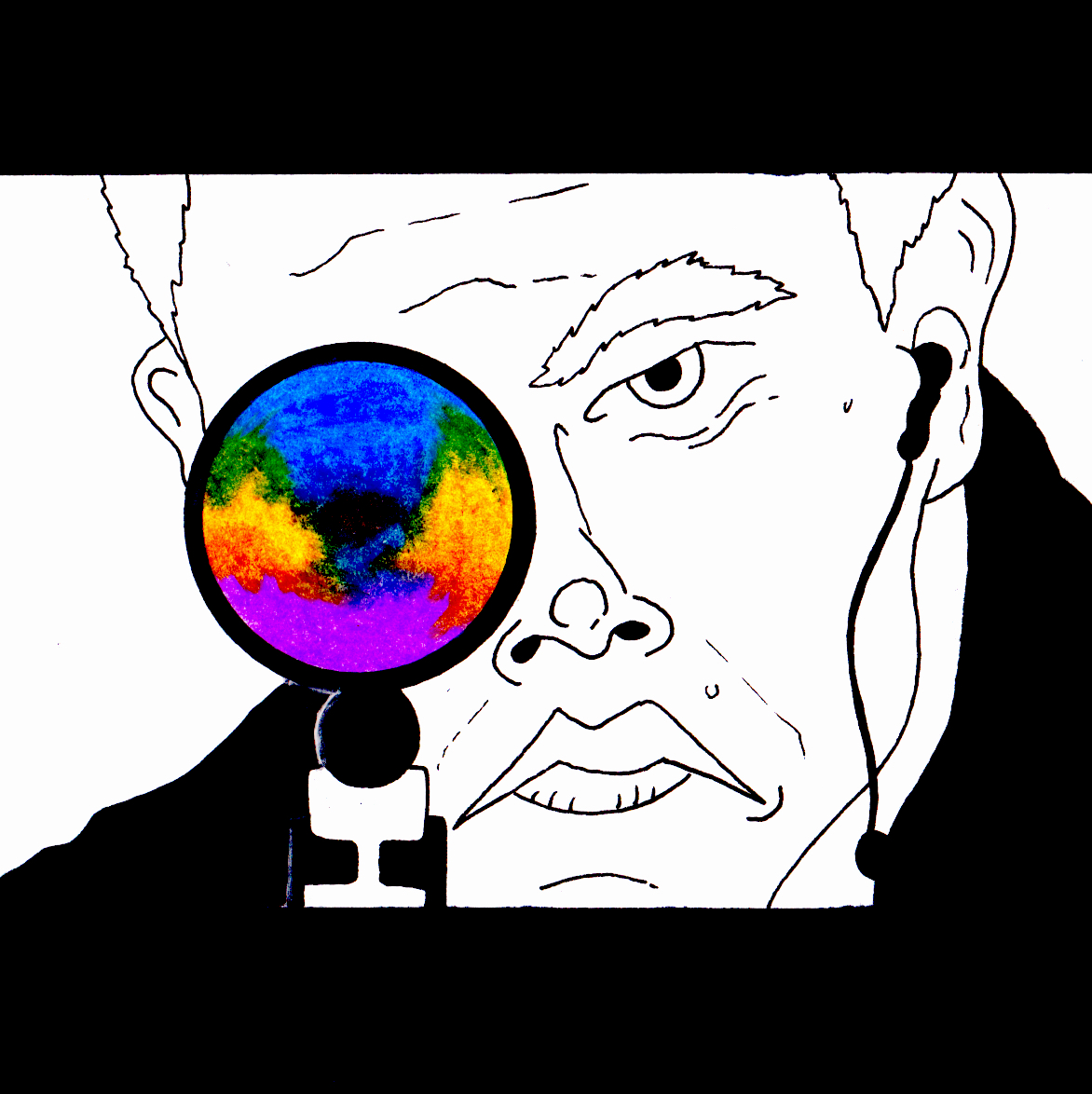 After the lackluster performance of THE BOURNE LEGACY, the series has landed back in the hands of Paul Greengrass (CAPTAIN PHILLIPS), a two time veteran of the Bourne franchise and a pretty successful director overall who now brings us JASON BOURNE.  This time around Jason  gets dragged back into the world of black bag operations after former treadstone worker, Nicky Parsons, hacks the CIA and downloads all their black bag operations files, creating a crisis at the agency.  Nicky reaches out to Bourne, who becomes intrigued by the level of his father’s presence in the files, unfortunately, the CIA are out to stop the leak and are quickly on Nicky and Bourne’s tail.  Before they can escape Nicky gets shot and passes on the vital information to Jason, but as he is decrypting it he gets blocked and intercepted by the CIA and gets contacted by Heather Lee, head of cyber security for the agency and secret enemy of CIA Director Dewey, who would happily put a bullet in Jason’s head and be done with it.  Now Jason must decide who he can trust, and discover the truth behind his father’s involvement in treadstone so he can finally lay his past to rest.

I don’t think I have ever been as conflicted about the production values on a film as I am with those JASON BOURNE.  As the movie starts, it looks and feels like a Bourne film, lots of quick cuts and fast, adrenaline pumping action, and while I’m not a fan of quick cuts, they weren’t all that bad or distracting, so I could roll with it rather well.  However, as the film reaches its climax a car chase ensues and the cuts were so fast jarring that I actually felt myself become disoriented, which was a strange and unpleasant experience to have in a movie theater.  Whoever was in charge of that sequence should’ve taken a page out of the RONIN handbook or looked at any of the plethora of iconic car chases from the past and built accordingly, instead of creating the jumbled mess that the audience was subjected to.  However, I was even more shocked when the final fight happened and not only were quick cuts used, but they were used superbly well and effectively, I could follow the action despite the speed and the impact of the blows felt rapturous.  I have no idea how this director or editor were able to smash together the best and worst use of rapid cutting I have ever seen, and I am left slightly impressed but severely puzzled.

As far as story goes, I quite liked what they did this time around, at least until the end.  I was a bit disappointed when Nicky died early on in the film, as she was always my favorite supporting character from the franchise, but that disappoint was quickly replaced with intrigue as we got deeper into Heather Lee, who breathes new life into the series as a CIA spook for the new age.  Lee seems to be playing angles others are too shy or stubborn to utilize, and she shies away from getting her hands dirty unless it is truly the right thing to do, which was refreshing as usually everyone on the government side had previously come off as totalitarian or behind the curve, and she is neither.  Add to this the new story arch of Jason’s father and you have a movie that not only holds your attention, but leaves you wanting more, at least until the credits role.  I’m going to try not to spoil anything here, but the way the movie wraps up made me think that they were going to revert to the same old formula instead of pushing things forward, and after an entire movie that felt like it was taking Jason where he finally needed to go, that was really disappointing.

The performances in JASON BOURNE were definitely some of the best in the franchise.  Matt Damon (THE MARTIAN) brought a more mature, self aware Jason Bourne to the screen, flawlessly taking the character to the next stage in his life and making a familiar face seem fresh and interesting again, which was impressive.  The scene stealer was certainly Alicia Vikander (EX MACHINA) as Heather Lee.  Vikander has been making waves recently, and her performance here will only make them bigger.  She infuses Lee with the right amount of strength, insight, and quiet cunning to create the perfect CIA spook for the new millennium.  Lee is less interested in brute tactics and prefers to use psychology and manipulation to run her operations, and Vikander understood this and played it so natural that she upstaged not only Tommy Lee Jones (LINCOLN), but the nearly the whole cast.  Jones takes on the role of CIA director Robert Dewey, and while he does a decent job with the role, it doesn’t have the power I have come to expect from his performances.  He certainly makes Dewey the bad man behind the scenes, and he delivers his performance with poise and a good degree of realism, but I felt the role called for more passion than he was doling out.  Returning to the part of Nicky Parsons is Julia Stiles (TV’s BLUE) and she was great in the role.  We got to see a bit more of Nicky this time, and whether in her hacker element or evading capture, Stiles had mastery over her and easily brought the character to the crescendo that was necessary for her departure.  Nicky was brave and strong, but knew her limits, facing her fears for her beliefs, and Stiles flawlessly brought that character to the screen.  I hope this might be the start of a resurgence for her, because she is by far one of the most under utilized actresses working today.

While JASON BOURNE is an engrossing film, it certainly has a few issues.  The story was strong but faltered at the end, the production values were a combination of competent, terrible, and amazing, and the performances were mostly great with some minor deficiencies.  Despite the issues, this is a pretty fun movie and if you are at all a fan of the first three, then I would certainly recommend heading out and giving it a watch.