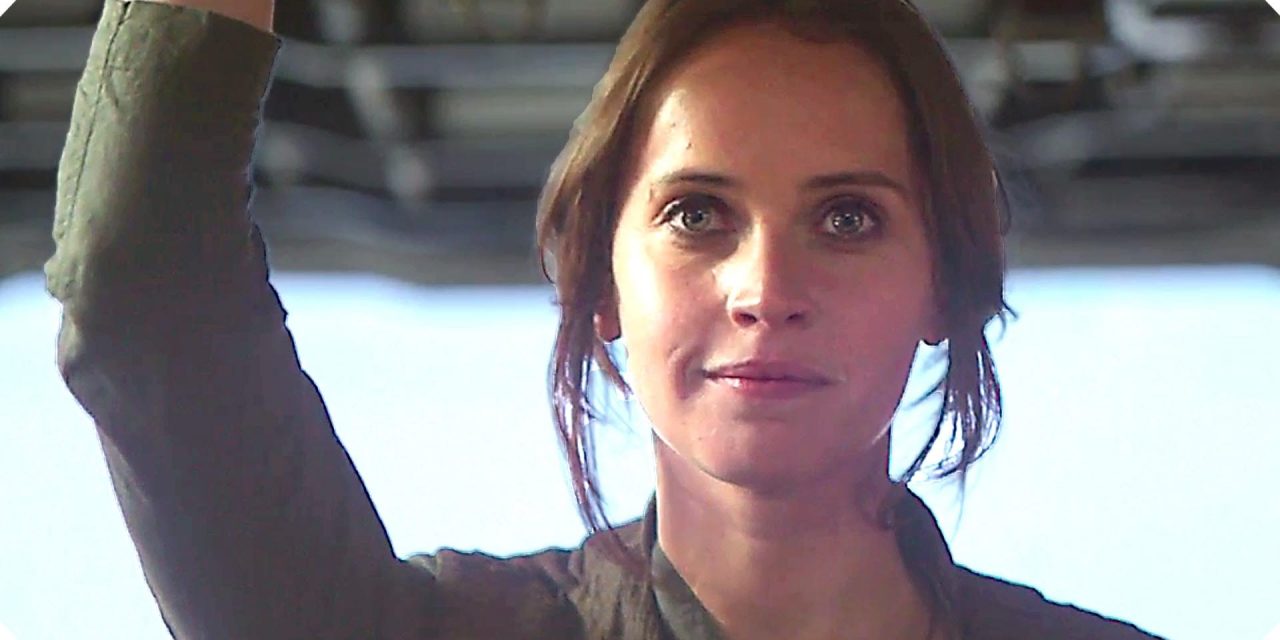 As if I have to say anything to convince you to go see ROGUE ONE: A STAR WARS STORY. I mean come on, love or hate what Disney is doing, it’s still STAR WARS we’re talking about! But to the public, will ROGUE ONE mark the beginning of the end by over-saturating us with too much of a good thing? Or will it prove that we can handle as much STAR WARS as they can dish out!? Speaking for myself, I want as much as they can give us.

I was pretty excited for ROGUE ONE before watching this new trailer premiering during the Olympics tonight. After seeing this, I’m beginning to think I’m obsessed. This looks so great. And yes, it’s yet another prequel to the classic trilogy. But fans will surely embrace it this time since it pretty much hugs the timeline with A NEW HOPE and seemingly maintains that classic feeling. Tie Fighters, X-Wings, Stormtroopers, AT-AT’s, and…and…and…VADER! Yes, we all knew he would likely show up, but seeing visual proof takes things to the next level. Dammit, I sound like a child. I don’t mean to put ROGUE ONE on a pedestal, and I definitely don’t want to over-hype things, but dammit I did and I will. #nerdlife

All that said, the above trailer really was effective. I felt nostalgic for the past and hopeful to see something new at the same time. Director Gareth Edwards seems to have a firm grip on this franchise. Felicity Jones looks like an amazing lead, and her supporting crew (especially Ben Mendelsohn) look amazing. I could gush all night, but I think I’ll just watch the trailer again instead.