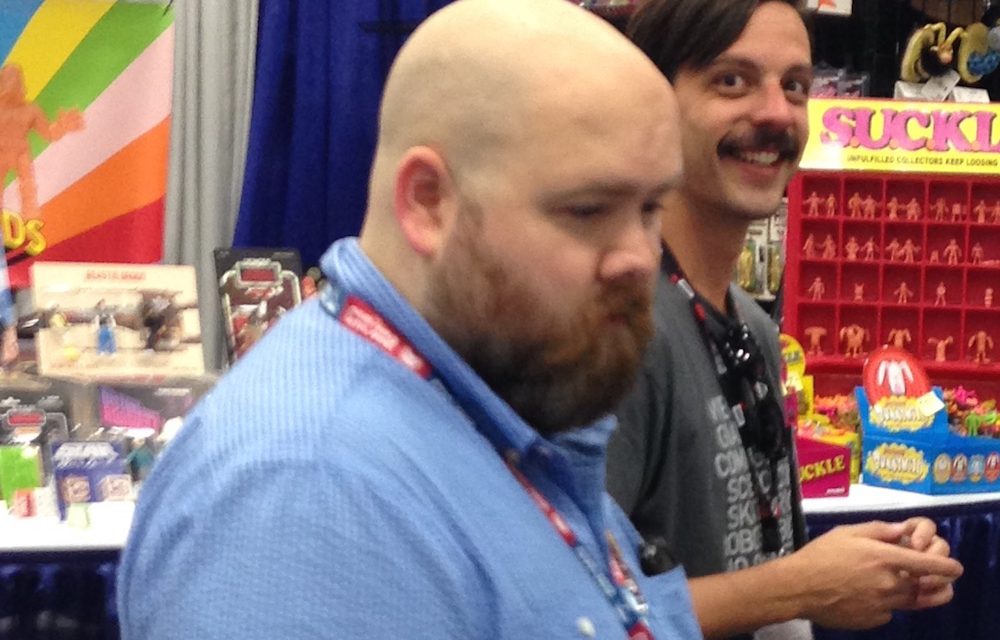 The San Diego Comic-Con is a magical place. Take away the body odor and the endless supply of egg farts and one may just say it’s heaven on Earth. It’s a chance for us plebeians to walk among the gods and goddesses of Hollywood for a few days a year showering them with our love, affection, and appreciation for helping us escape our credit card debts and Starbucks guzzling lifestyles. Yes my friends, it’s a wonderful time and if you have a sharp eye and a fountain of useless knowledge you may just spot a celebrity or two walking through the aisles of the overstuffed convention hall floor. Well, I’ve got great news for you all! I have keen celebrity eyesight and spotted quite a few Hollywood hot shots in my latest Comic-Con adventure. Below compiles the top 10 celebrities I bumped into on the floor this year. If your memory is a little shakey, click the name to head to their respective IMDB page. 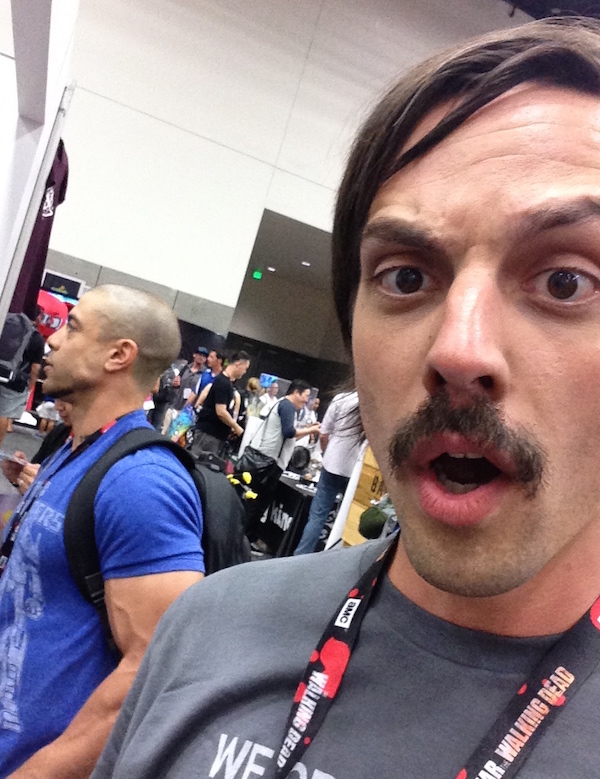 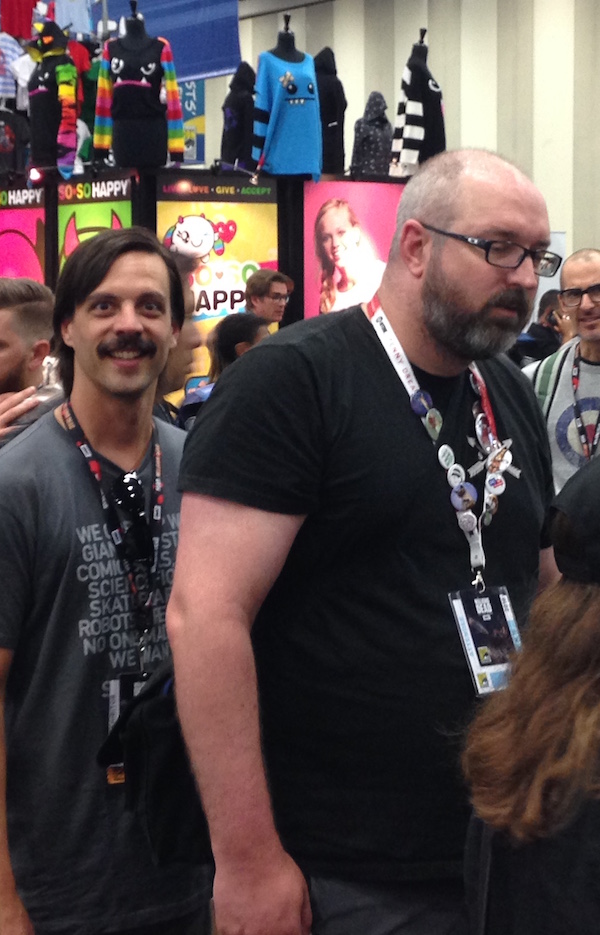 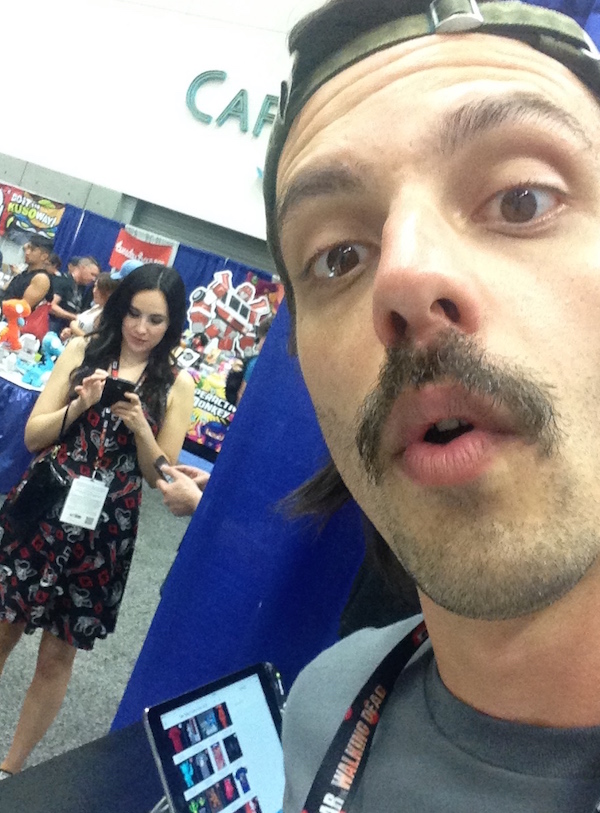 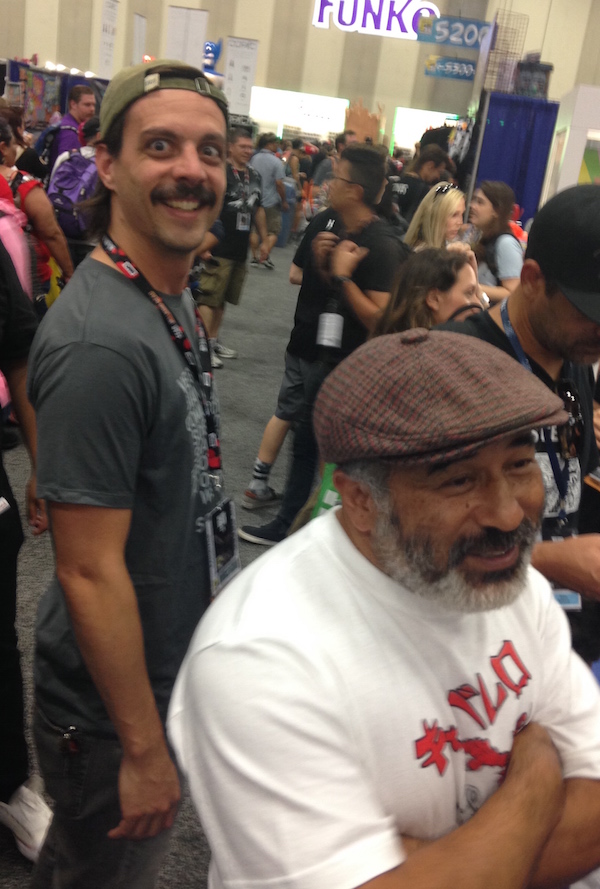 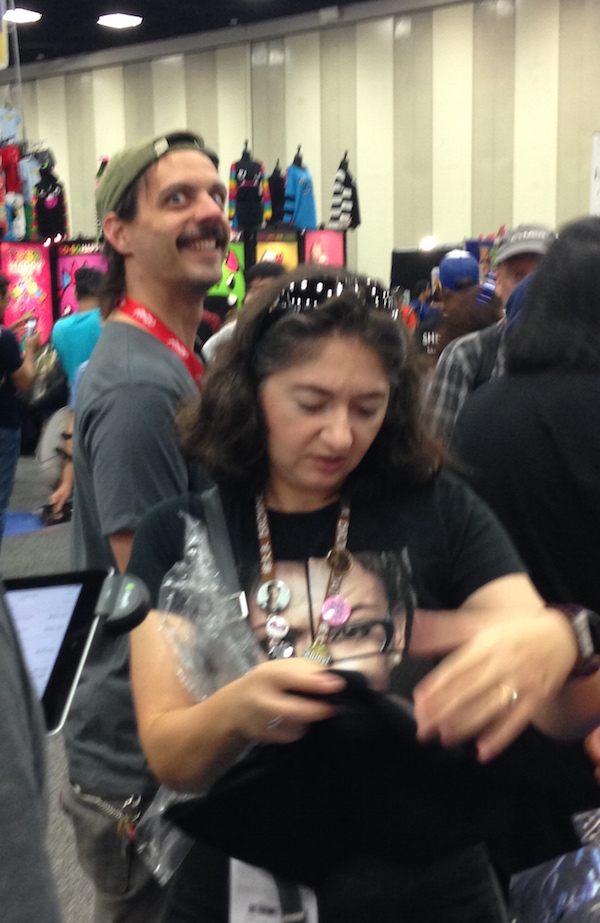 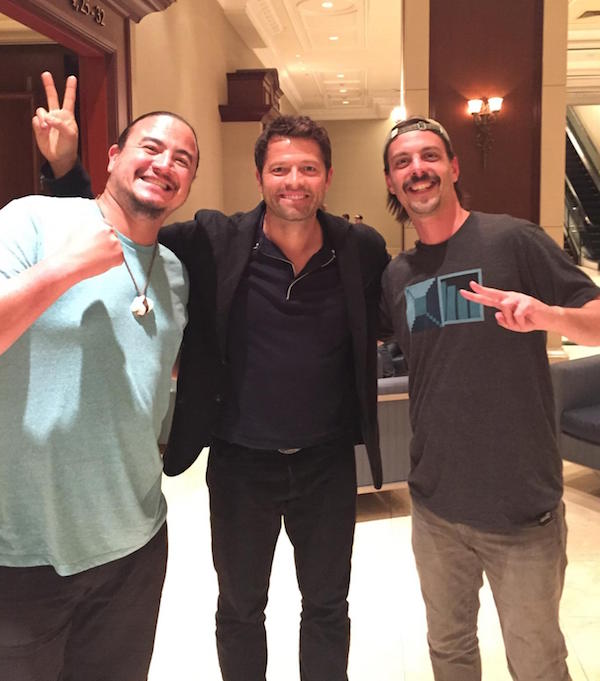 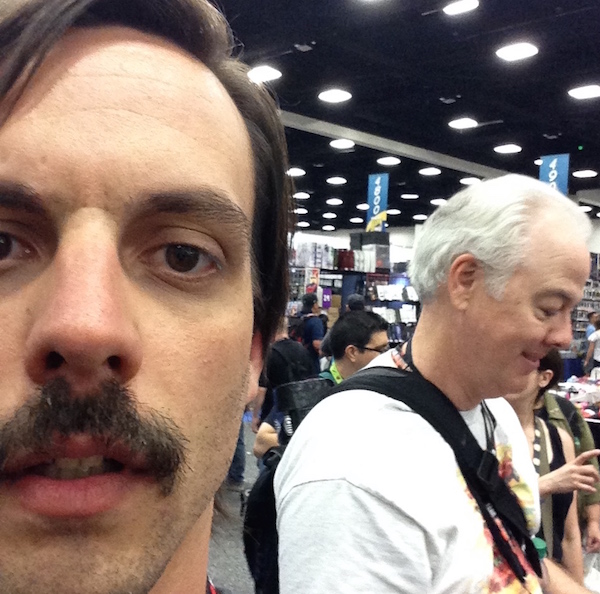 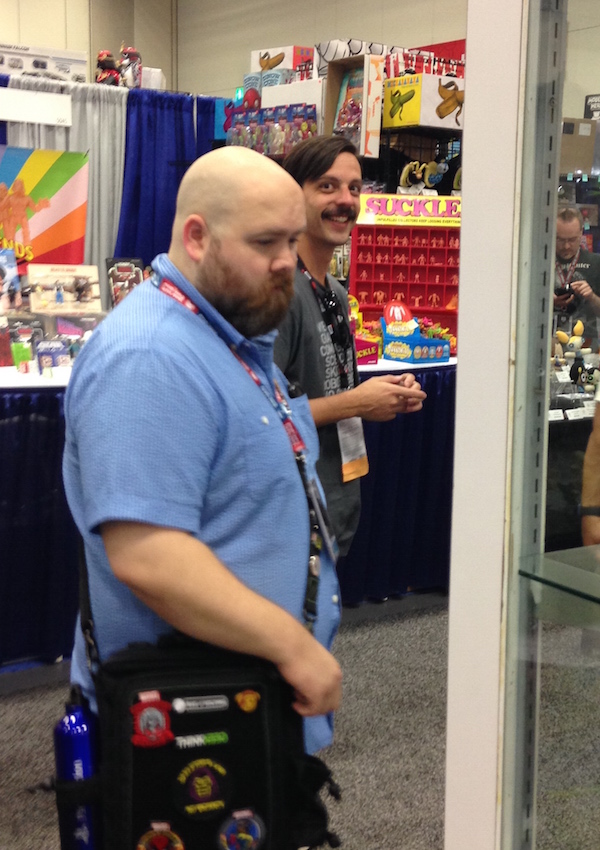 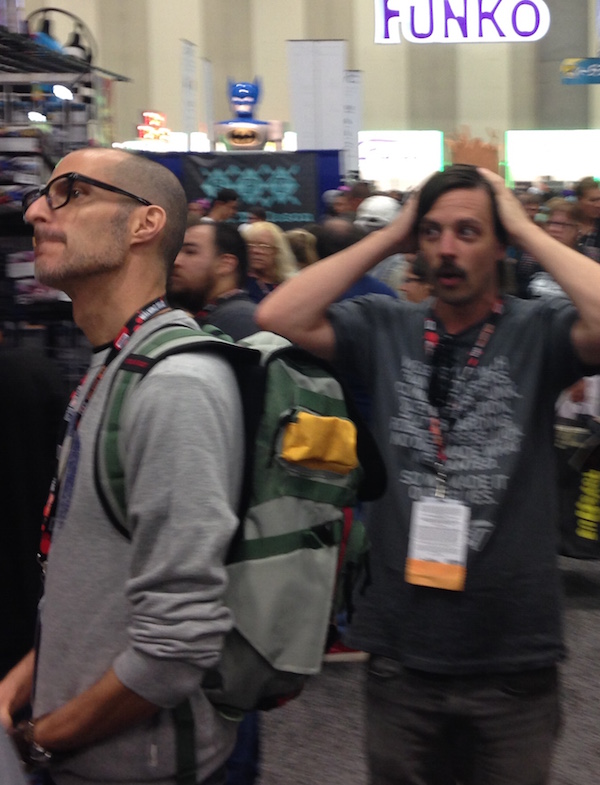 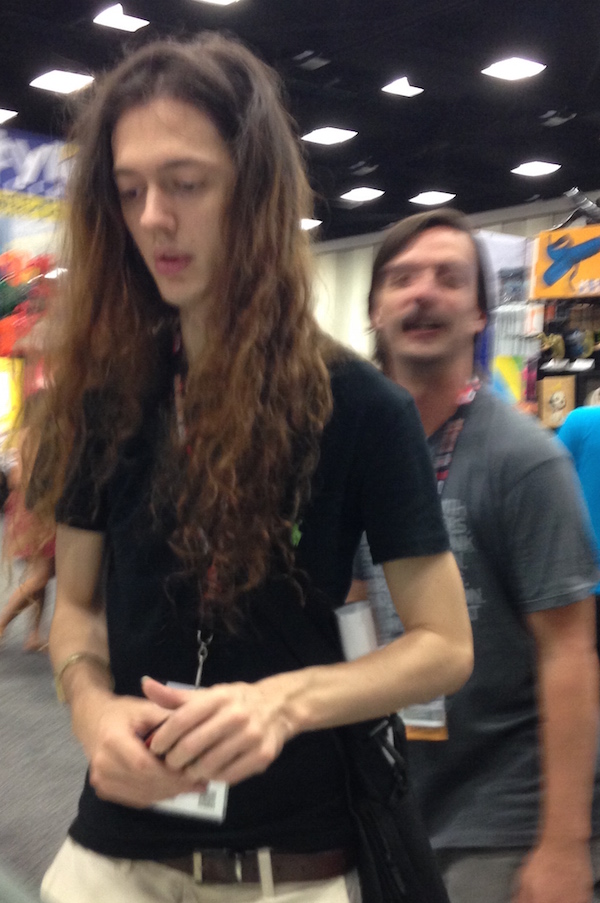 Phew! What a ride! I mean, I knew I’d spot a few celebrities here and there, but I had no idea that I would run into this much luck! Seeing these legends in person was a real treat and it’s just one of the many reasons I love going to these conventions. What a blast. So which celebrity spotting was your favorite!? If you were at the Con, did you spot anyone hiding in plain site!? Let us know in the comments below or tag us on twitter @nerdpoop

And incase you missed it, check out all our SAN DIEGO COMIC-CON 2016 coverage HERE!!!