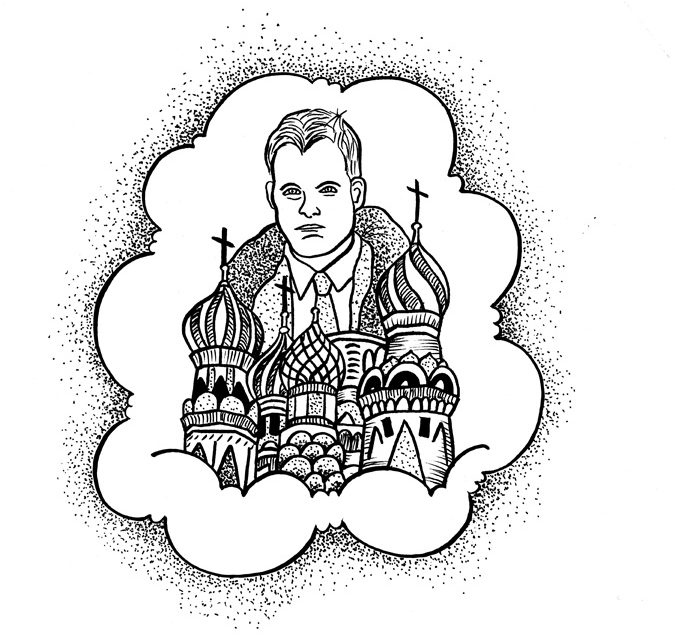 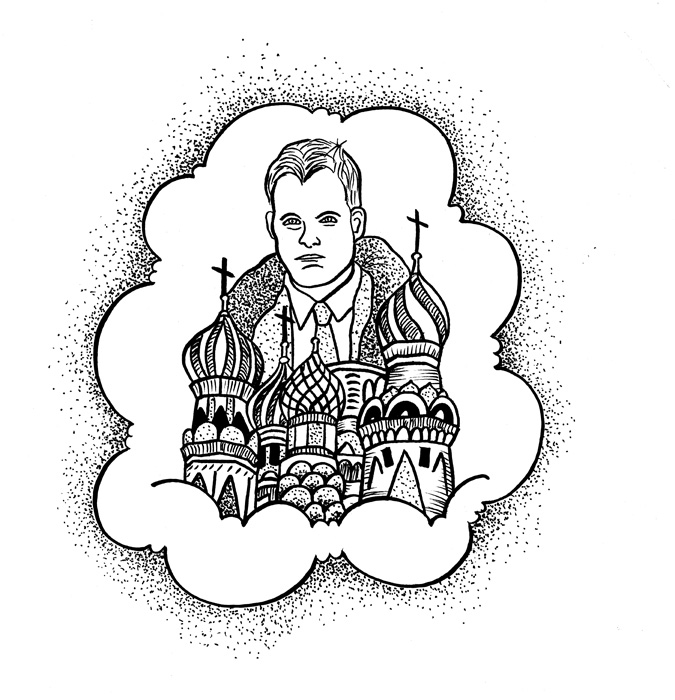 When Hollywood asked the moviegoing public if they wanted a reboot/reimagining of the late Tom Clancy’s CIA analyst-turned-American “F@$k Yeah!” super agent Jack Ryan, I can safely say that a majority of us rose up in unison and declared, “Eh, sure.  Why not?”

Was there really that much demand to revisit this franchise?  Don’t get me wrong, I enjoyed the previous Jack Ryan films, but the property just never struck me as one with staying power on par with something like James Bond.  I guess you could say that JACK RYAN: SHADOW RECRUIT is the CASINO ROYALE of the series: trying to start fresh by disassociating itself from previous continuity and being sleek and visceral with characters in order to present an original storyline not based on one of Clancy’s novels.  And, in that aspect, I feel it succeeds thanks in no small part to the taut pacing and structure provided by Director Kenneth Branagh (THOR).  SHADOW RECRUIT may not be the best Jack Ryan film (personal favorites of mine being THE HUNT FOR RED OCTOBER and PATRIOT GAMES), but it is still very serviceable as a jumping-on point for a new audience…and is definitely more deserving of a spot other than the movie dumping ground that is January.

But which leading man could inherit the titular role of Jack now that Alec Baldwin is getting fired from MSNBC for “colorful” insults to photographers, Harrison Ford is evading EPISODE VII casting rumors like the plague and Ben Affleck is busy with some little film about a rich guy in a bat-suit?  Enter New Kirk a.k.a. Chris Pine (STAR TREK INTO DARKNESS) who does a commendable job playing a younger, more inexperienced Ryan on his first field mission.  The film does well in updating his backstory for a post-9/11 landscape and pretty soon the novice agent is in the thick of it as he is tasked with uncovering a plot that threatens to harm America physically and financially and is being overseen by an overzealous Russian strategist named Viktor Cheverin (played by Branagh himself).  The plot further thickens with the involvement of Jack’s girlfriend Cathy, played by Keira Knightley (SEEKING A FRIEND FOR THE END OF THE WORLD), who starts to suspect that he is leading a double life.  The trailer for the film leads you to believe that this plot is chock-full of twists and revelations when, in actuality, SHADOW RECRUIT is a pretty straightforward espionage/spy-thriller.  There are a few small reveals and surprises here and there, but they’re clearly meant to be placed there as integral plot elements rather than shock you a la “OMG! Bruce Willis was dead the whole time?!”

Throughout the film, Branagh keeps the action and suspense going pretty steadily.  At no point does there feel like a lull in the story’s pace, though at times some subplots are seemingly dropped in order to accomplish this.  Cathy’s exposure to and acceptance of Jack’s secrets comes and goes pretty quickly, details on the villain’s backstory that are barely given more than one line of dialogue suddenly become super-important for the climax (so pay close attention, kids!) and supporting characters are introduced ever-so briefly and then brought back later on as if we’re expected to remember who they are or what they do.

But honestly, all that is fairly forgivable since Jack Ryan keeps the focus and entertainment going with the “in over his head” moments on this first mission.  Don’t expect 007-like steeliness from Chris Pine here.  Though Ryan is a very competent fighter and operative (being a former Marine), this is no picnic.  The aftermath of his first-ever kill is a particularly well-done scene and helps to reiterate the character’s inexperience and initial hesitancy for this kind of work.  The other cast members are fairly solid in their performances, as well.  Knightley’s Cathy could have easily been relegated to an annoying romantic subplot, but thankfully she is presented as being not only as resourceful and clever as Jack, but also a very light-hearted and likable-enough character.  Kevin Costner (MAN OF STEEL), having fully settled himself into “wiser, older mentor” mode, is still pretty charismatic as Ryan’s no-nonsense handler from the CIA.  But without a doubt, Kenneth Branagh’s villainous Viktor is the highlight of the film.  He’s not an over-the-top evil mastermind taking every opportunity to diabolically laugh into the camera, but you can tell that this guy clearly enjoys a few of the perks of being in a position of power while still being all business when it comes to his terrorist activities.  And when he gets intense and gives our hero a hard look or ominous line of dialogue, it is truly unsettling.  Pulling double duty as an actor and director was obviously not too difficult a challenge for Branagh.

While SHADOW RECRUIT isn’t anything wildly spectacular or innovative, it still was an enjoyable sit.  The cast is in top form, the atmosphere is appropriately intense and despite a fairly standard plot, the film was able to maintain a steady amount of thrills, drama and even humor throughout.  Honestly, that’s all I have ever really expected from these Jack Ryan movies: to provide me with a couple of hours of solid entertainment and political espionage.  And even though this may have been a franchise comeback that people were not highly-anticipating, it still serves as a well-crafted first entry for the rebooted world of Tom Clancy’s beloved creation.