DEADPOOL: THE GOOD, THE BAD, AND THE UGLY Comic Book Review 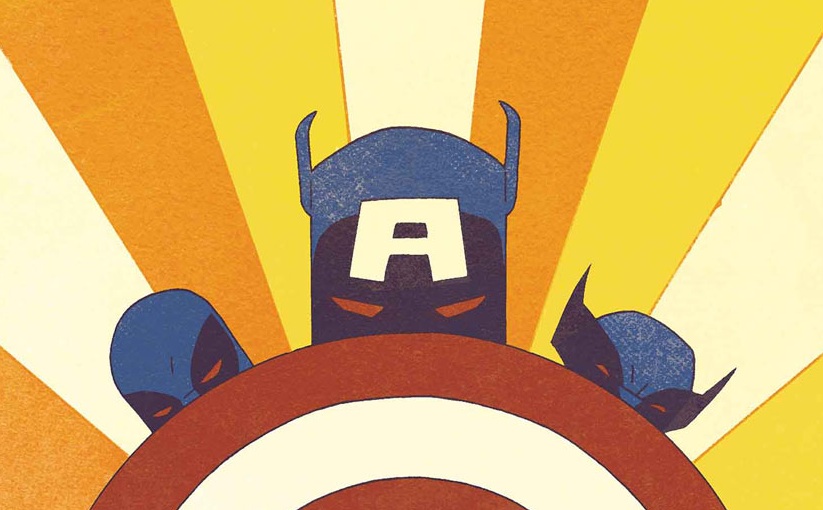 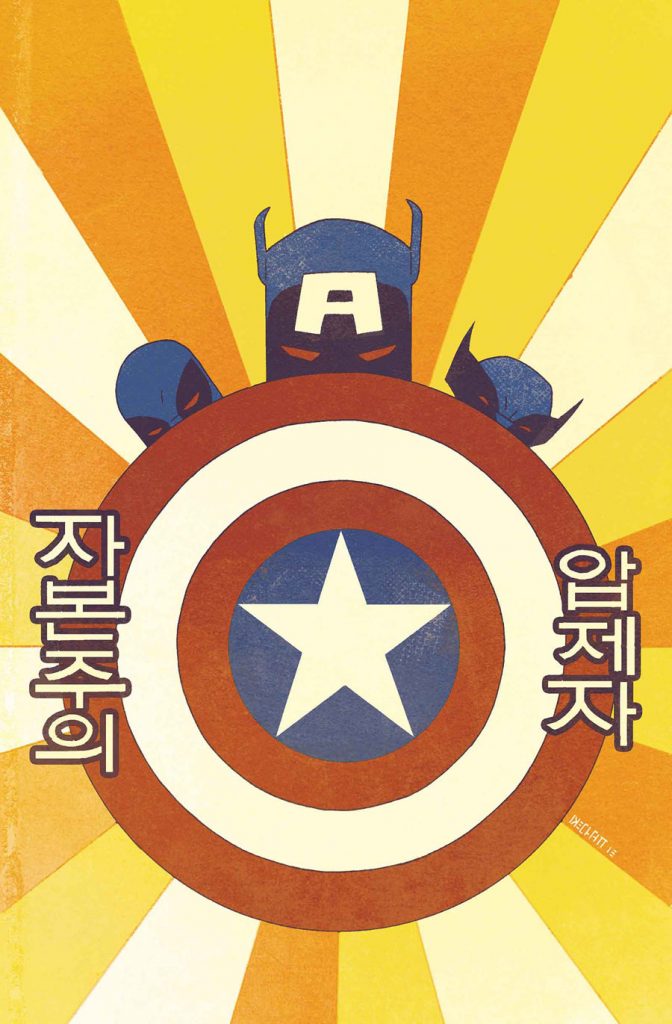 We all have our guilty pleasures. For some people, it may be listening to Beyonce or watching FULL HOUSE re-runs. For others, it’s eating boogers fresh out of the nostrils. For me, it’s reading Deadpool comics. It’s totally my dirty secret.

Some Wednesdays, I’ll buy my stash of comics, eat tacos at the taqueria down the block, and then play the AC/DC pinball machine at the Pinball Museum. It’s like I’m a teenage boy skipping school. And teenage boy is exactly what a Deadpool comic is: so dumb and so juvenile. Sigh. And yet they totally make me laugh.

So I was completely shocked when I found myself getting choked up over issue #18. What the what?!?! Was a Deadpool story line actually making me shed tears?

Ever since the MARVEL NOW! relaunch of DEADPOOL (issues #1-12), I had been feeling like the series was missing something. While I thought it was cool that they brought on comedian Brian Posehn (did anyone other than me see him as a guest judge on “Immortalized,” the taxidermy reality competition show?) to co-write the series, it just seemed like a weak story line with jokes heavily and a little awkwardly peppered in. Evil dead presidents rising from the dead and wreaking havoc on earth? It had potential, but in the end it felt a little too dumb.

I was a fan of much of the Daniel Way run on the previous DEADPOOL series. The jokes were clever, the puns were great, and the underlying premise of a suicidal guy with a healing factor that will never let him die was smart. It gave Deadpool some depth and some appreciated melancholy to balance out the awesomely dumb jokes.

So just as I was about to give up on the new Deadpool series, the story arc veered off into, “The Good, the Bad and the Ugly.” In some previous issues, Deadpool had been periodically knocked out and had his organs harvested by mysterious people. Hmmm. And now, we find out what’s going on, with guest appearances by Wolverine and Captain America!

This five part series is entertaining, but it also has Deadpool confronting issues of personal freedom, freewill, family, insecurities, and consequences. The jokes are great, but it’s a pretty heavy storyline and the end of issue #18 will leave you sad and wanting more. It’s fantastic.

And thankfully, the second voice in Deadpool’s head, African American lady S.H.I.E.L.D. agent Emily Preston, seems to have finally stopped being a stereotypical sassy black woman. The premise of having a black woman inside Deadpool really disappointed me because it seemed like such a cheap way to get laughs. But now Preston has evolved into a more dimensional character and I’m really enjoying their relationship.

And did I mention that Captain America and Wolverine are in this story arc?!? But what really makes Deadpool #13-19 worthwhile for readers is the exploration into Deadpool’s past, with some other possible news for the future.