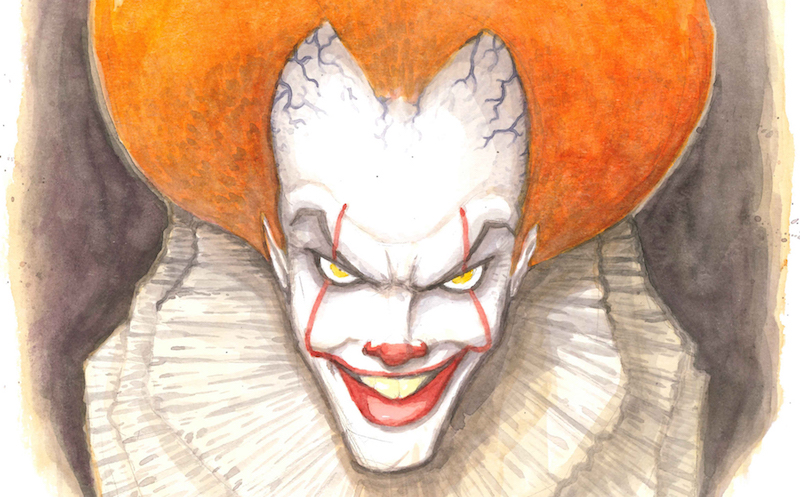 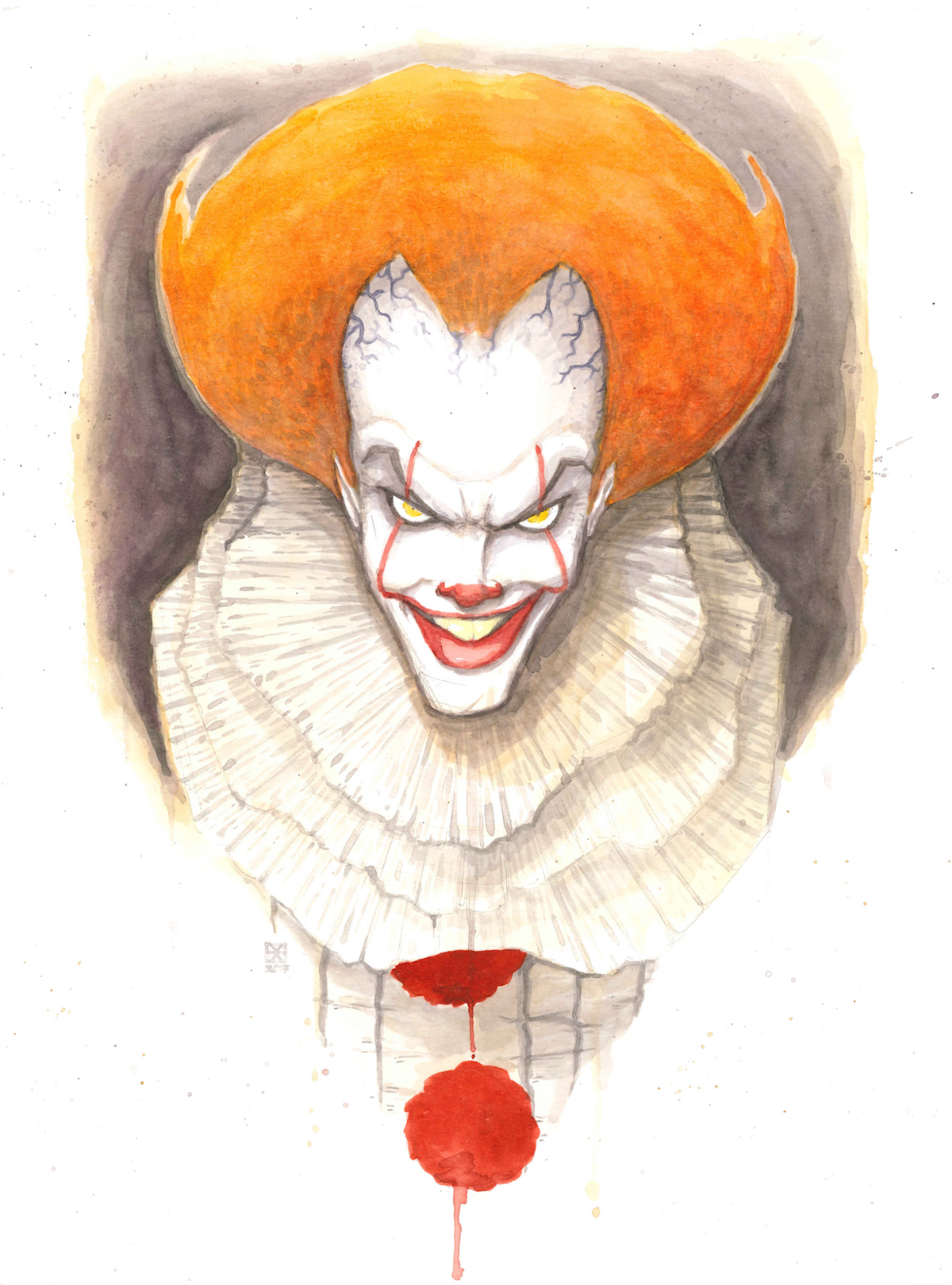 Clowns. Am I right?

Should I be concerned that clowns don’t frighten me? I mean, they don’t arouse me either, I don’t think? Clowns are nothing to me. How did I dodge this particular psychological bullet? I suppose I understand why some people find them terrifying. They exist just outside of reality. They have human features, but exaggerated. Feet and hands that defy logic. When they dance, the world moves and their faces stay centered. They are calculated and nonsensical. Their movements are unpredictable. Their flavors are sweet and salty. Don’t even get me started on their automobiles.

Clowns. They are filled with candy and eat children. Pretty basic stuff here.  Zombies. Now that is the stuff of nightmares. When I was a kid, I would go to sleep with a bunch of weapons next to my bed, just in case a horde of zombies came bursting into my room. The closest cemetery was a mile away. They would have to eat through a lot of houses before even reaching mine. Was it a logical fear? Nope. That’s the thing about fear.  It often doesn’t make any sense. This random idea gets lodged into your brain and paralyzes you. I used to be afraid of my grandparent’s bedrooms because the lighting in the hallway was odd. I couldn’t go in my cousin’s basement because he had a CREEPSHOW movie poster hanging on the wall. Actually, I didn’t like any basements growing up. I still have an irrational fear of the woods. How did we go from fear keeping us safe from pterodactyls to not letting us dangle our feet off the edge of the bed?

What is it about a Stephen King world that always feels so Stephen King? Not only does it feel like a universe where a shape shifting monster could exist, it feels like a universe where it would naturally exist. Even in the presence of love and joy, the darkness of his worlds is always creeping in from the edges. There is a monster in the sewers that awakens every 27 years to feed on the town’s children and that just sort of makes sense.  It is a world that is poisonous and sinister.  A town where the high school bully is more terrifying than the creature reaching out from a projection screen.  Where a girl’s father is more monstrous than the living portrait trying to murder you.  IT is a creature that feeds on fear in a world, already full of horrors.

Naturally, children make the perfect victims because their fear is boundless and ignored.  When I was a kid, I remember looking into my parents bedroom and seeing the shadow of a giant spider crawling off their bed.  It had to be at least, 2 feet tall.  I brushed it off because there is no way I saw that. Or the shadow man that used to peak out behind trees on my walk home from school. The only people who don’t see monsters are those who have lived a life not seeing them. Everything is new to children and nothing is disproved. When I watched Ben get chased by burnt torso of a child, I wondered why he wasn’t screaming from the rooftops about what he saw? Because who would believe him?  Who would help him?  A car full of adults drove right by as bullies tortured him on the side of the road. Mike’s uncle seemed more concerned with turning him into a man and less likely to listen to his wild accusations. What about the diseased vagabond who chased down Eddie? Or the dark tendril that reached out from Beverly’s sink? IT is a creature that feeds of fear and humanity breeds fear. We live in fear and ignore it. It’s why no one believes the raving lunatic in Act 1 of every horror movie.  People are dumb.

I, personally, didn’t find IT terrifying. Not in the ways that it tried to terrify.  It felt more like a science fiction horror, than it did something on the level of BABADOOK or JU-ON. After the tenth time I saw Pennywise, dancing around, I was over him. Him bursting through the projection.  Their raid on his house. His attack on Georgie. Him kicking it in old photographs.  I might as well have been watching giant ants terrorizing a small town.  I understand that physically eating them was a form of nourishment and that scaring them was another. Still.  Get on with it, clown. What did scare the shit out of me were the people in that damn town.  Every time one of the Losers found themselves alone with Henry. I tightened up. Every time Beverly was alone with her father, I winced. The way Eddie’s mother did everything. Everyone in that town could have been IT and that would have made complete sense to me.

Perhaps, like the creature, you pull from this movie what you fear most. The clawing hands of those you have seen suffer. The evils that can be committed by those who are meant to protect you. Disease. Torture. Abandonment. Your sanity. Fear can be conquered though. You can walk into your cousin’s basement and walk right past that poster.  You can walk up to your fear and chose to destroy it. Geez. Am I the only one who thinks IT could actually exist and people would rationalize it? “Kids go missing all the time.”?  I felt like I was the only person in the theater laughing at every comment Richie made. Poor Finn Wolfhard. That kid is destined to be trapped in all the monster timelines. I went into this movie with the expectation to be scared and left satisfied from seeing these kids build a family of their own chosen. Then, facing their fears for each other. That shit is great. Dancing clowns? Meh.