“Softer Than Sunshine” Art Opening On Friday the 13th! 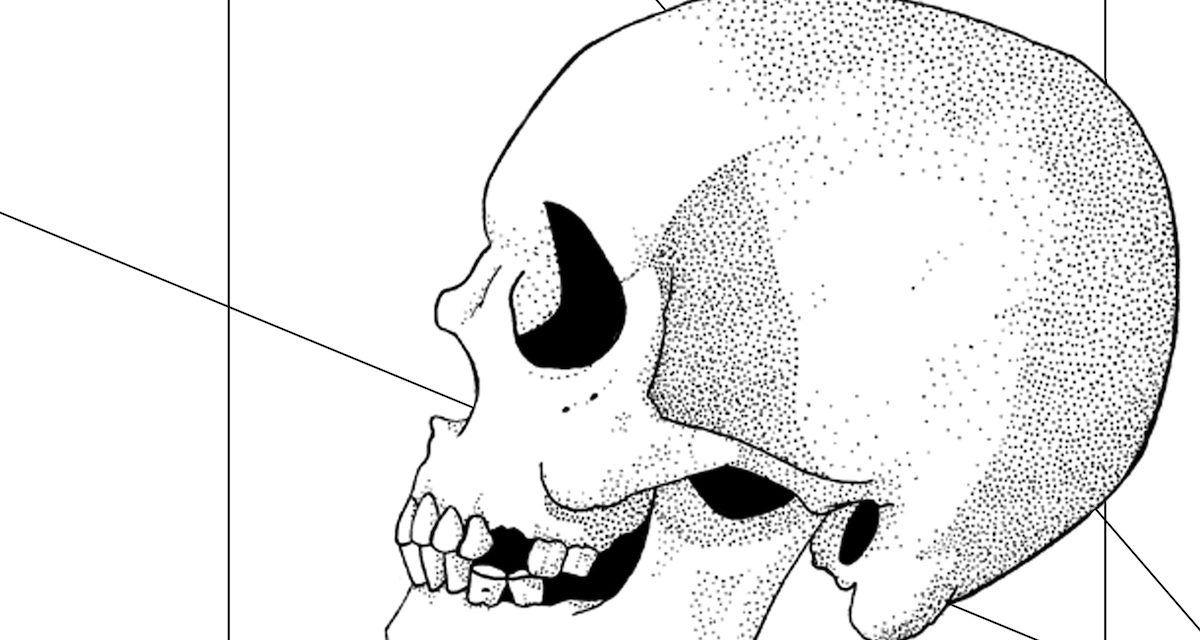 “Softer Than Sunshine” is a solo art show from artist Harry Nordlinger featuring original art based on a comic series of the same name.

Join us alongside artist Harry Nordlinger on Friday the 13th for an art opening celebrating all things horrific and macabre. Harry’s art combines text and sequential art to create an unsettling tone and atmosphere. The comic series is not designed to tell a story as much as convey a specific emotional response.

Harry strives to create a heavy tone and oppressive sense of existential dread through short form narrative and non narrative comics and illustrations. He would best describe his work, and specifically his comic “Softer Than Sunshine,” as horror, but not the “in your face monster-coming-at-you” kind of horror, but more the subtle and unsettling horror that gets under your skin and slowly makes you feel claustrophobic and uncomfortable. His pen and ink drawings are in a similar vein, with an eye towards the unsettling, but more of a focus on the directly horrific and macabre, as opposed to the subtle absurdity displayed in his comics.